General Motors introduced the all-new 2024 Chevy Silverado EV in January, pulling the sheets on a fresh all-electric variant of the popular pickup nameplate that looks to combine all the capability of the ICE-powered vehicle with a new all-electric powertrain. Now, the hotly anticipated 2024 Chevy Silverado EV is headed to the racetrack to get a once over from members of the Chevy NASCAR racing team, as seen in the following brief video. 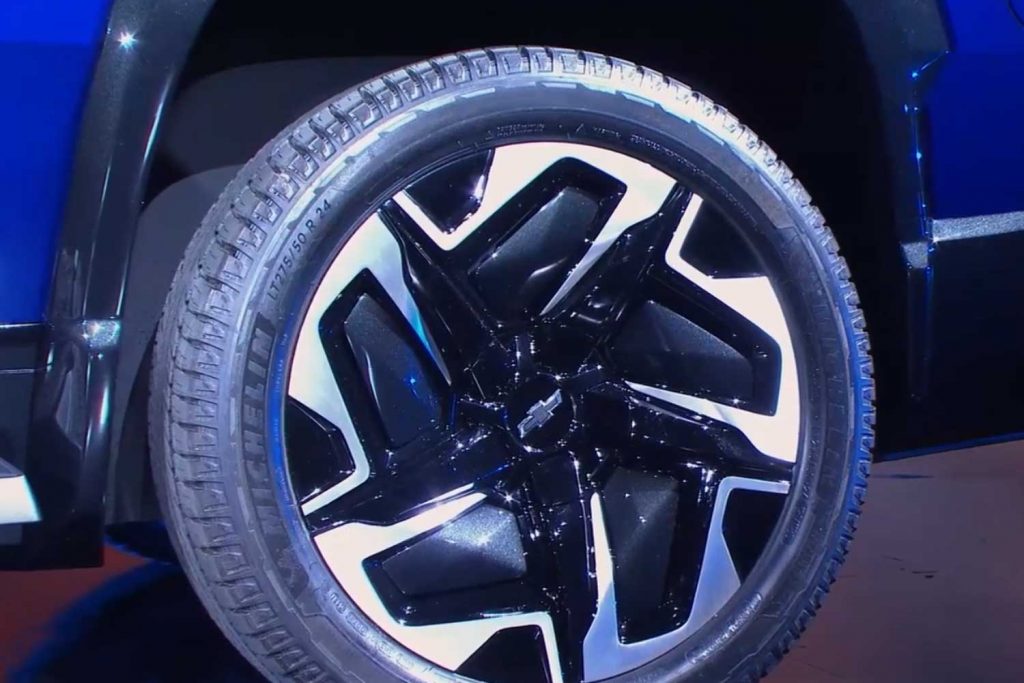 Outside, the 2024 Chevy Silverado EV makes its presence known with slick new styling, including wide horizontal lighting signatures up front and a blocked-off front fascia. This Silverado EV RST First Edition is riding on 24-inch wheels with a two-tone finish, while in back is the Chevy Multi-Flex tailgate, which provides a selection of configurations for added ease-of-use and functionality. The NASCAR drivers also like the passthrough midgate feature. 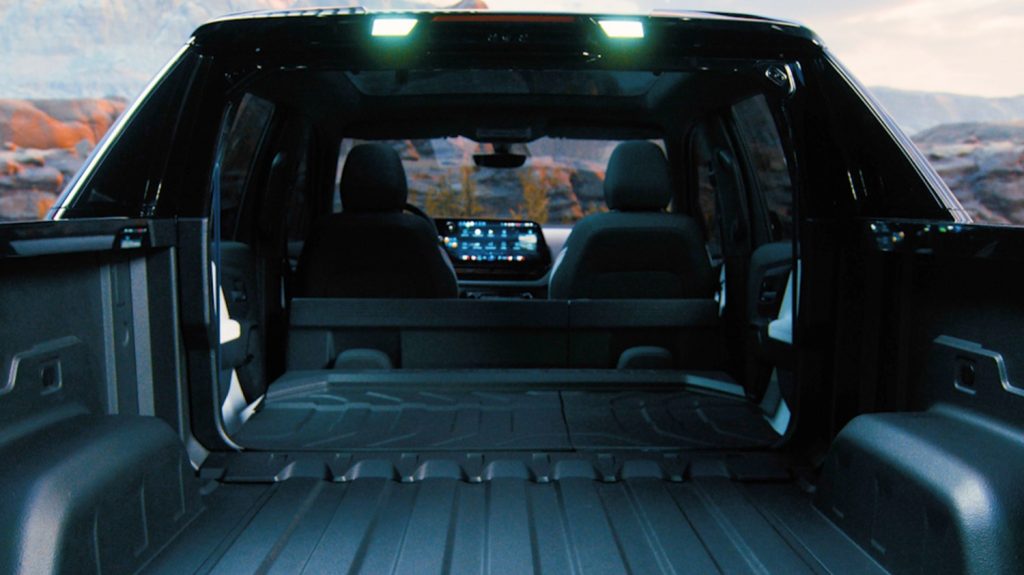 Inside, the drivers think the new Chevy Silverado EV looks looks futuristic, and the truck has the technology to match, including the GM Super Cruise semi-autonomous driver assist system. Don’t forget all those screens on the dash.

Another standout feature is the four-wheel steering, which will make it easy to park the pickup wherever it’s needed.

“Four-wheel steer is going to let me get into those spots that I can’t get into right now,” Chastain says.

With 400 miles per charge and 10,000 pounds of towing, the Chevy Silverado EV has the three NASCAR drivers convinced. Check it out right here: