If you’re the sort of Chevy Corvette enthusiast that wants to maximize your sports car’s handling chops, then a set of aftermarket coilovers could fit the bill perfectly. Now, high-performance parts producer QA1 is briefly outlining its C5 Corvette and C6 Corvette coilover suspension systems. 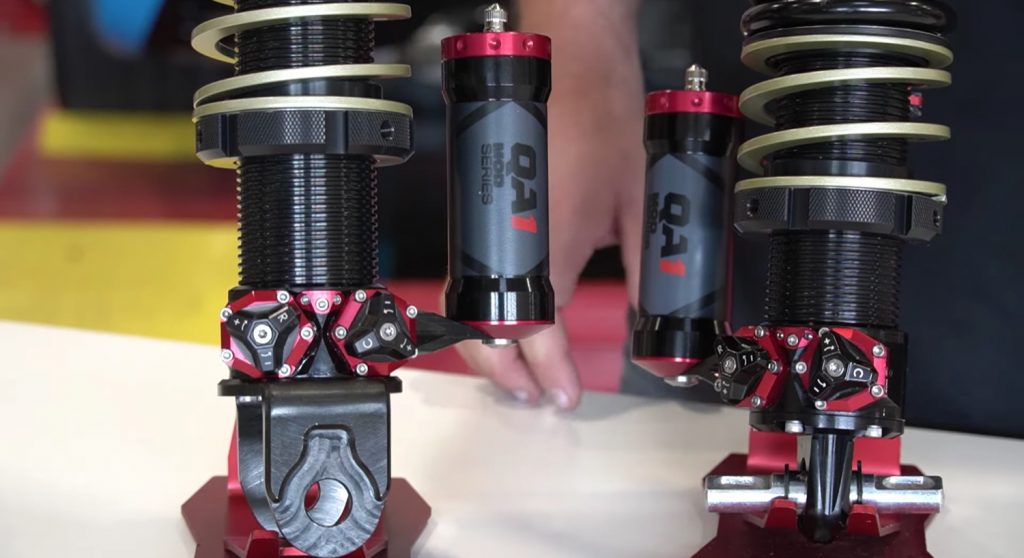 Clocking in a just under two minutes, the video is very brief, outlining the basics of what QA1 offers C5 and C6 Corvette customers when it comes upgrading to a set of coilovers. As explained in the video, the parts manufacturer offers two coilover kits for the C5 and C6 Corvette, with varying degrees of adjustability for those enthusiasts that may or may not need fine tuning, depending on what they plan on doing with the car. 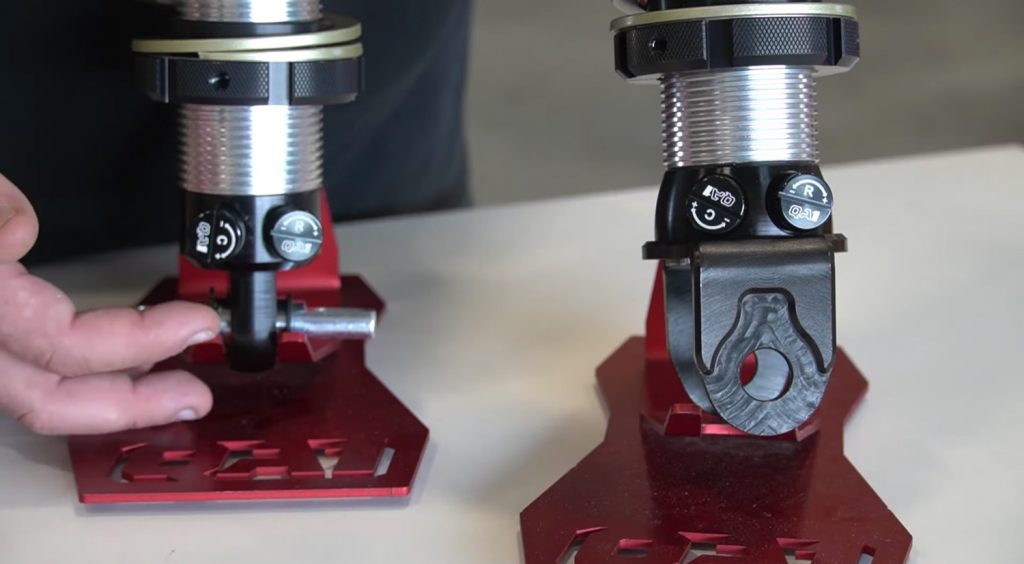 That said, both kits offer a good deal of ride height adjustment, and can lower the C5 and C6 corvette 1 to 2 inches as compared to the factory ride height, or a half inch to 1.5 inches for those customers that own a Z06 model, given the Z06 is lowered a bit right from the factory.

Additionally, both kits are offered as direct bolt-in installations for the C5 and C6 Corvette, which means they directly replace the factory shock and spring. The rear units bolt in with a T-bar up top and a clevis at the bottom, while the front bolts in with a swivel mount up top and a T-bar in the bottom. This is the case for both kits.