The proposed incentive plan, introduced as part of Biden’s Build Back Better plan last year, proposed a $7,500 rebate on EVs, with an additional $4,500 available to American-made EVs assembled in union facilities and another $500 if the vehicle had an American-made battery pack. The plan received pushback from Manchin in the Senate and a lobby of foreign automakers that included Volkswagen, Toyota, Hyundai, Nissan, Kia, Mercedes-Benz, Mazda, Subaru and Volvo, which claimed the plan would unfairly disadvantage non-unionized American workers. Tesla CEO Elon Musk also hit back against the proposal. 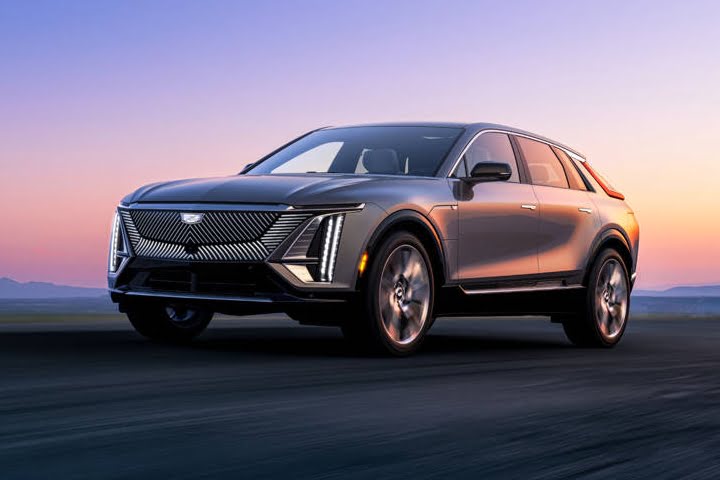 Joe Britton, Director of the Zero Emission Transportation Association trade association, told Bloomberg the EV incentive plan now includes the $7,500 base credit only, although discussions to remove the 200,000 vehicle cap to receive tax credits are ongoing. GM surpassed the 200,000 vehicle threshold in 2019, so its vehicles have not qualified for EV tax rebates for a few years.

Manchin also said this week he believes the incentive plan may still need further revisions, as foreign automakers would still qualify for the incentive, while American brands like Tesla and GM have surpassed the 200,000 unit threshold, and therefore would not. “Any foreign vehicle that is an electric vehicle is going to be able to claim a $7,500 credit,” Manchin said, as quoted by Bloomberg. “I don’t think that’s our intent.”

The Biden Admin’s EV incentives would only be available for EVs at a certain price point. Sedans under $55,000 and vans under $54,000 would qualify for the incentives, while SUVs under $69,000 and pickups under $74,000 would also fall in line. Several current GM EVs would therefore qualify, including the Chevy Bolt EV, Chevy Bolt EUV and certain versions of the Cadillac Lyriq.