Chase Briscoe, driver of the No. 14 Next Gen Ford Mustang, nailed the pole position with a time of 32.554 seconds around the Illinois-based circle track with a top speed of 138.274 mph. This was Briscoe’s first Cup Series career pole and he will start on the front row alongside Daytona 500 winner Austin Cindric, who posted a time of 32.662 seconds at 137.775 mph. Christoper Bell will start third in his No. 20 Toyota TRD Camry, while Tyler Reddick’s No. 8 Chevrolet Camaro ZL1 was the best-qualifying Chevy, and will start fourth. Ryan Blaney in the No. 12 Nascar Ford rounds out the top five. 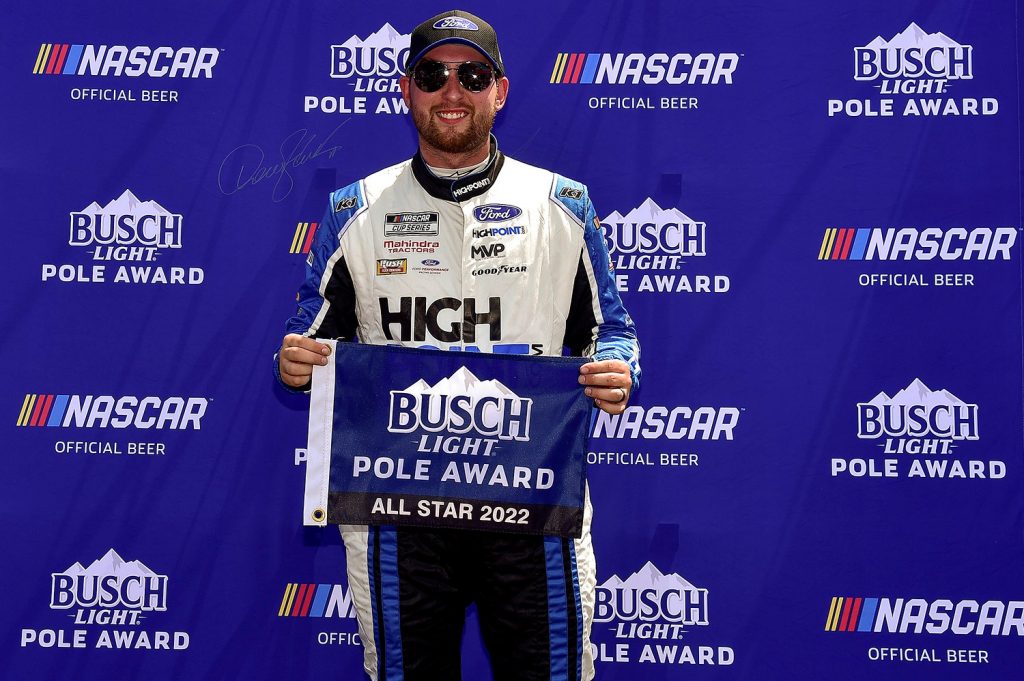 Chase Briscoe, driver of the No. 14 Nascar Ford Mustang

The next best Nascar Chevy was the No. 1 of Ross Chastain will start 10th. He and Reddick are the only two Chevys who will take the green flag inside the top 10.

Meanwhile, the No. 17 Mustang will have a substitute driver taking over for Chris Buescher this week. Buescher’s absence is unrelated to his nasty rollover wreck in the Coca-Cola 600 last weekend. Rather, he was sidelined in concordance with Nascar’s COVID-19 protocol. In his stead, Zane Smith, a Camping World Truck Series regular, will drive the No. 17 Mustang. It will be Smith’s first Cup Series start. 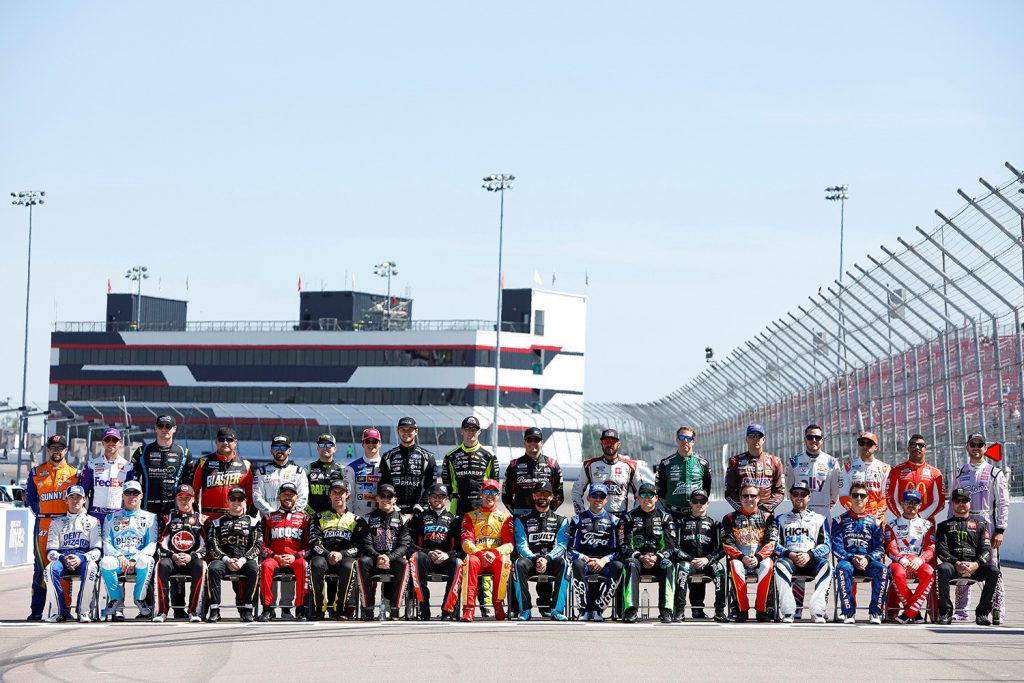