The sixth-generation C6 Chevy Corvette was offered for the 2005 through 2013 model years, and looks great exactly as it left the factory in Kentucky. However, there are no doubt some enthusiasts out there that wouldn’t mind a more modern look, which is where Morimoto comes in with its new XB LED taillights. 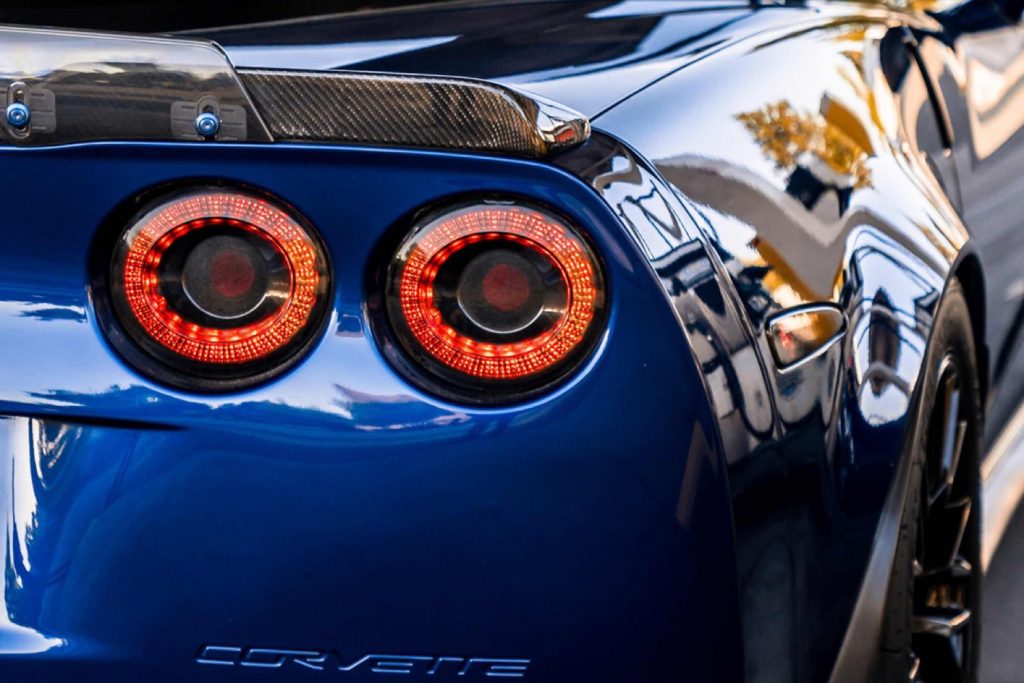 The quad oval taillights on the C6 Corvette are one of the sports car’s most distinctive features, but for those owners looking to give the rear end a refresh, swapping the factory bulbs and taillight housings for something new is an easy and effective upgrade. The new Morimoto XB LED taillights are no exception, offering a simple plug-and-play solution that replaces all four units at home with simple hand tools in roughly 30 minutes.

Some of the benefits of upgrading to the Corvette C6 Morimoto XB LED taillights include brighter illumination as compared to the factory incandescent setup, as well as faster on / off action for when the lights illuminate. What’s more, the look is much more modern, with both a red lens and a smoked lens offered, as well as the option for a sequential turn signal animation, if desired. The LED technology also eliminates the need for maintenance or replacement bulbs. 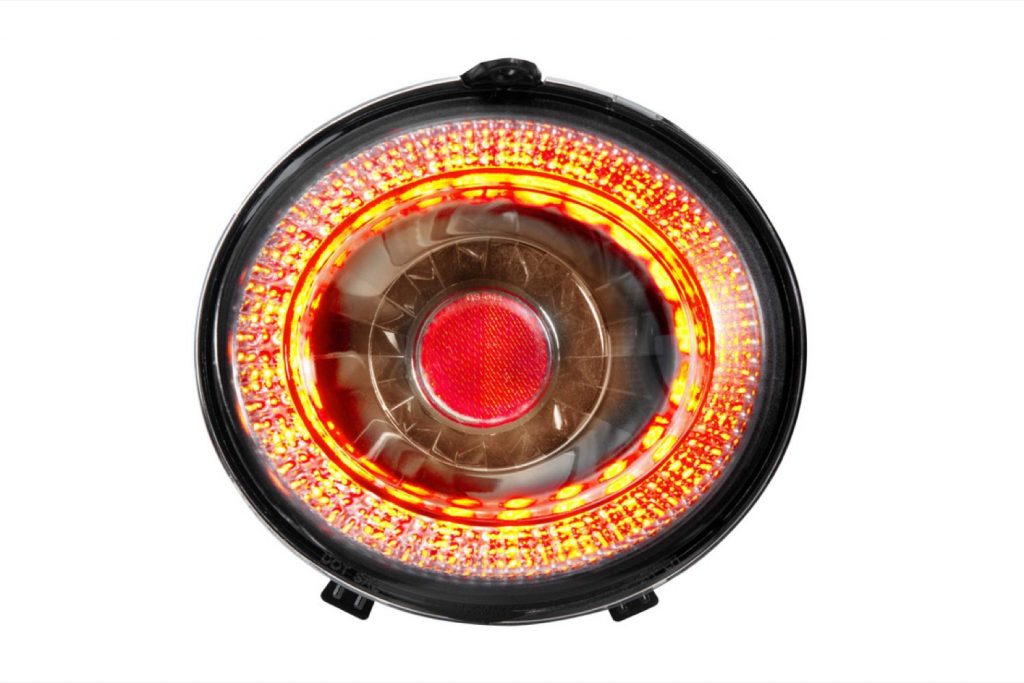 Installing the new taillights is as simple as removing a single screw at the top of the taillight assembly, allowing the assembly to be removed from the rear fascia. Then, unclip the rear wiring harness and plug it into the harness on the new taillight. The new assembly also includes a secondary harness that enables the sequential turn signal animation, which is also a simple plug-and-play install. The process is repeated for all four taillights.

Per the Morimoto website, pricing for the Corvette C6 Morimoto XB LED taillights is $567.10 for a set of four, including both the smoked or red finish, with an optional smoked film center priced at an extra $35.

Check out the taillights and the install in the following brief video: