A first-generation Pontiac GTO is one of the iconic GM products from the golden era of muscle cars. It’s therefore no surprise that a 1967 Pontiac GTO is the focus of a recent video from the muscle car-obsessed folks behind the Autopia LA channel on YouTube, however this particular GTO has a somewhat unexpected past. 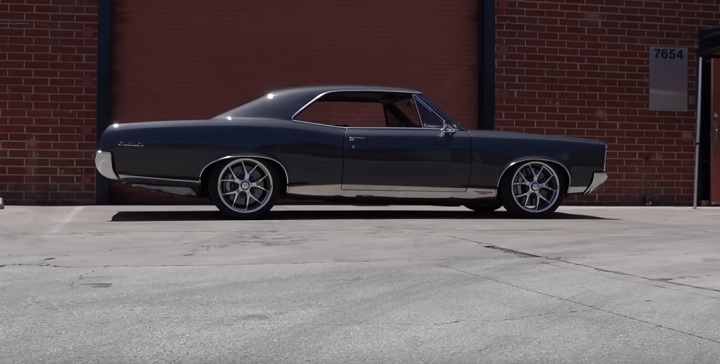 According to the owner, Dale, this car once belonged to his uncle, who was into hot-rodding and muscle cars from an early age. His uncle unfortunately passed away when he was young, leaving the car to Dale’s father, who then gave it to his mother to use as a daily driver in the 1980s. He later received the car when he began driving as a teenager, but grew tired of dealing with an old carbureted car and decided to store it in his backyard. He left it there for quite some time before recently resurrecting it as a restomod with the help of a good friend’s body/paint talents and a California-based engine shop. 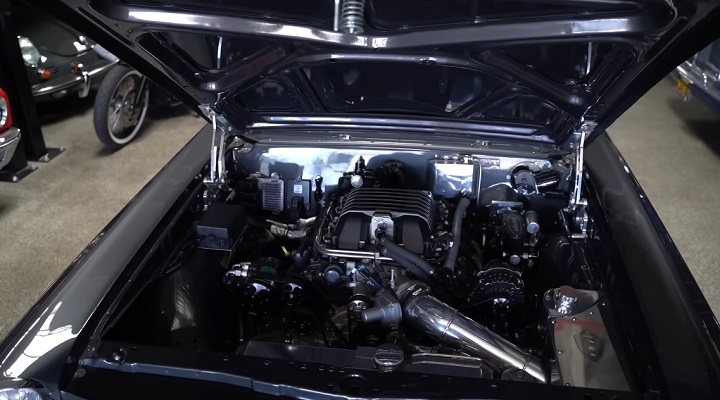 Under the hood of this head-turning GTO is a supercharged 6.2L LSA V8 engine, which has a few minor mods including an aftermarket pulley, a different throttle body and an ECU tune. It routes power to the rear wheels through a GM 4L80E transmission and a Currie nine-inch rear end, while a Magnaflow three-inch exhaust with an x-pipe provides the soundtrack. Other aftermarket components include adjustable SPC suspension arms, a Wilwood master brake cylinder, vented brake calipers and six-piston front brake calipers. The inside is also fully overhauled, featuring modern bolstered seats, a vintage-style wood grain steering wheel and upholstery from TMI. 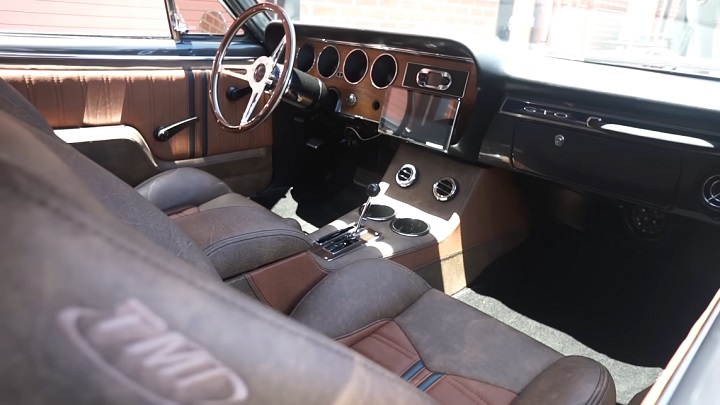 Check out the video to see (and hear) more from this impressive 1967 Pontiac GTO restomod.