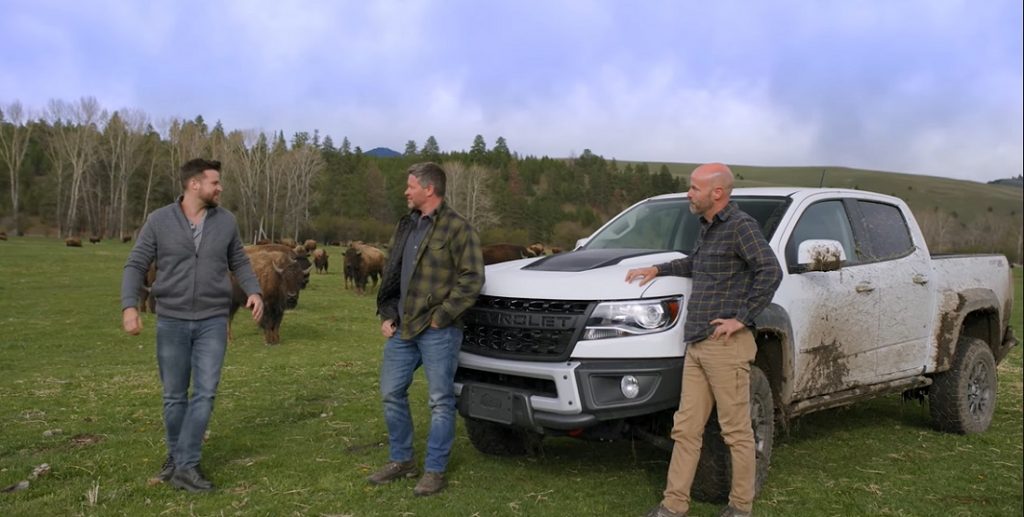 The current 2022 model-year Chevy Colorado ZR2 Bison is the most capable version of the mid-size pickup. Based on the regular ZR2, the Bison is a bit more rugged and capable thanks to its various AEV-developed components. These include 17-inch AEV aluminum wheels, an AEV front bumper with a Flowtie grille, AEV fog lamps and underbody skid plates for the fuel tank, differential and transfer case. 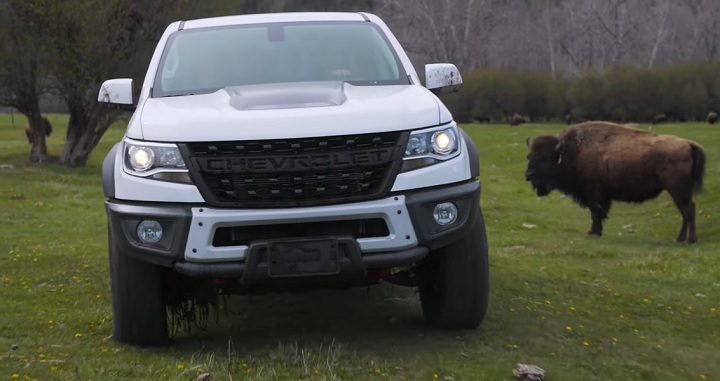 As GM Performance Variant Manager Brad Schreiber explains in the video, the automaker approached AEV and invited team members out to the GM Milford Proving Ground in Michigan shortly after the development of the Colorado ZR2 was finished. GM tasked AEV reps with identifying areas they could improve the Colorado ZR2, which was actually a much harder task for the company than one might think. Between its electronic locking differentials and front and rear suspension setups, AEV was impressed with what the Colorado ZR2 had to offer from the factory, but still managed to identify some areas it could improve on. This included a different front bumper for improved approach/departure angles, along with underbody skid plates for additional protection. 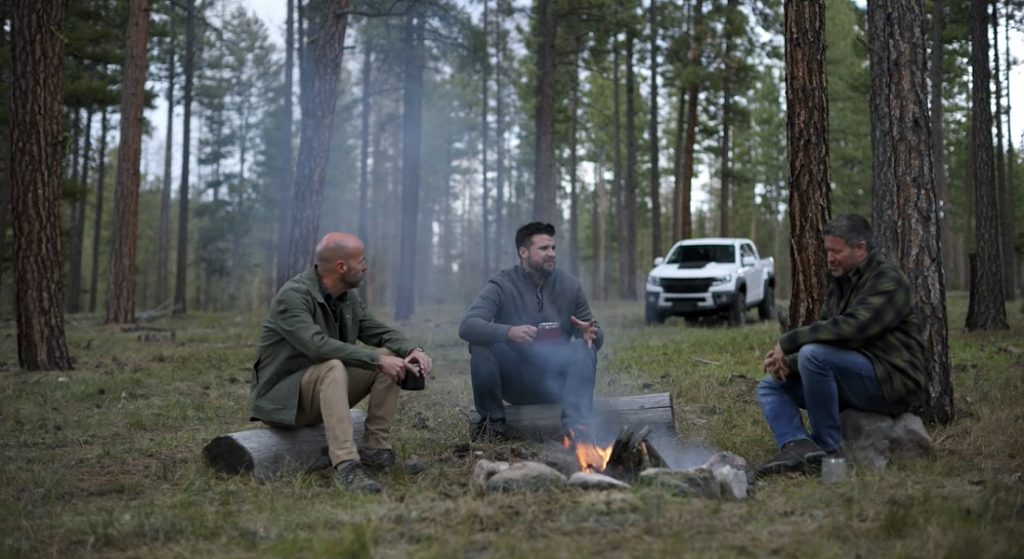 GM now enjoys a close working relationship with AEV and could possibly offer a Bison variant of the next-generation 2023 Colorado ZR2, in addition to the recently announced Chevy Silverado ZR2 Bison. These models will use lessons learned from GM and AEV’s first jointly engineered vehicle, the current ZR2 Bison, to offer further enhanced capability.

We expect GM to drop more details on a potential next-gen 2023 Chevy Colorado ZR2 Bison, as well as the new 2023 Chevy Silverado ZR2 Bison, in the near future, For now, though, be sure to check out the video embedded below to learn more about the current model before production winds down on December 5th, 2022.