Following the appointment of Kaher Kazem as executive vice president of SAIC-GM at the beginning of March, General Motors has confirmed that the executive has just assumed his new position in its main Chinese joint venture on June 1st in Shanghai. 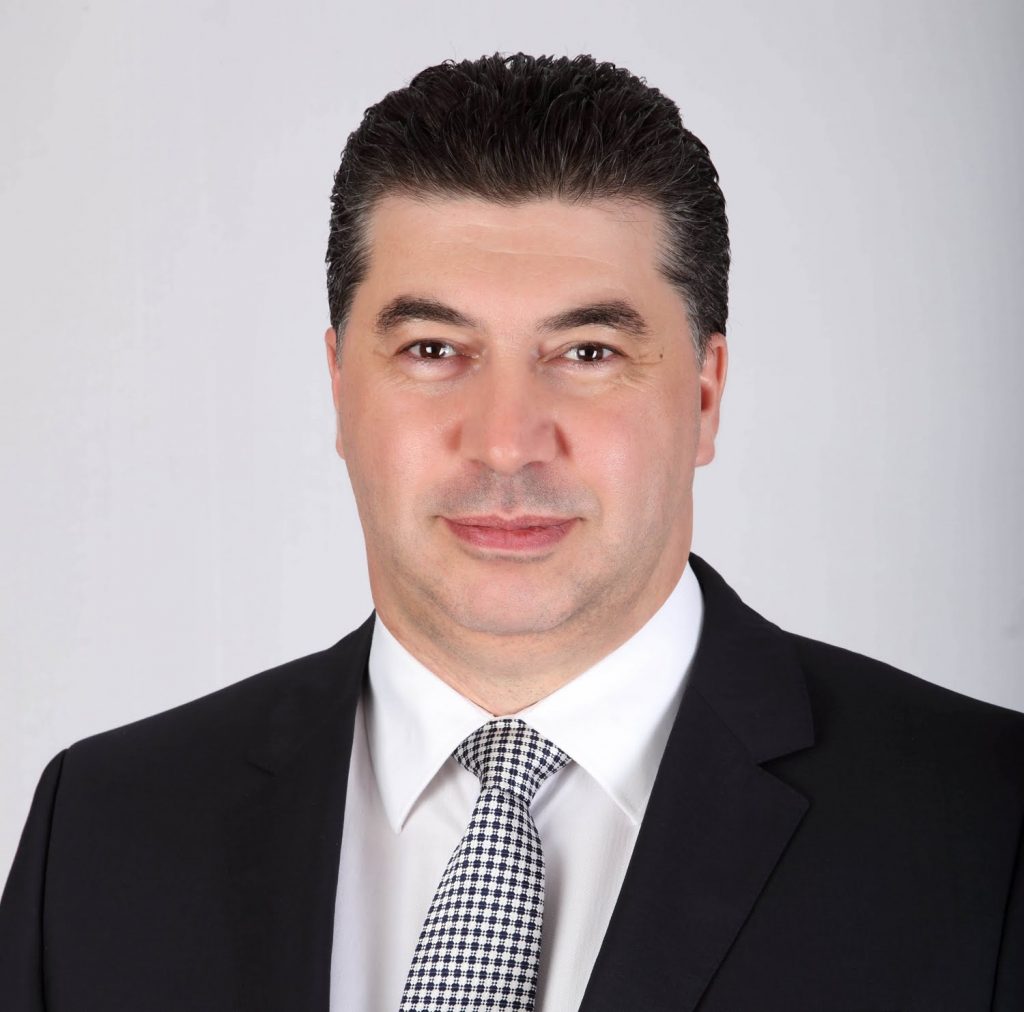 Kaher Kazem takes the reins of GM’s core business in the world’s largest automotive market with his role as Executive Vice President of SAIC-GM, the two-way venture between the North American automaker and SAIC Motors responsible for manufacturing and marketing the Buick, Cadillac and Chevrolet brands in China. In addition, Kazem is also a member of the SAIC-GM Executive Committee and its Board of Directors.

“Kaher brings to SAIC-GM extensive international expertise and vast leadership experience in manufacturing, operations and business strategy,” said GM executive vice president and president of GM China, Julian Blissett, in a statement. “He will play an important role in driving the continued growth of our global brands in China as the market pivots to an electric and intelligent future,” he added. 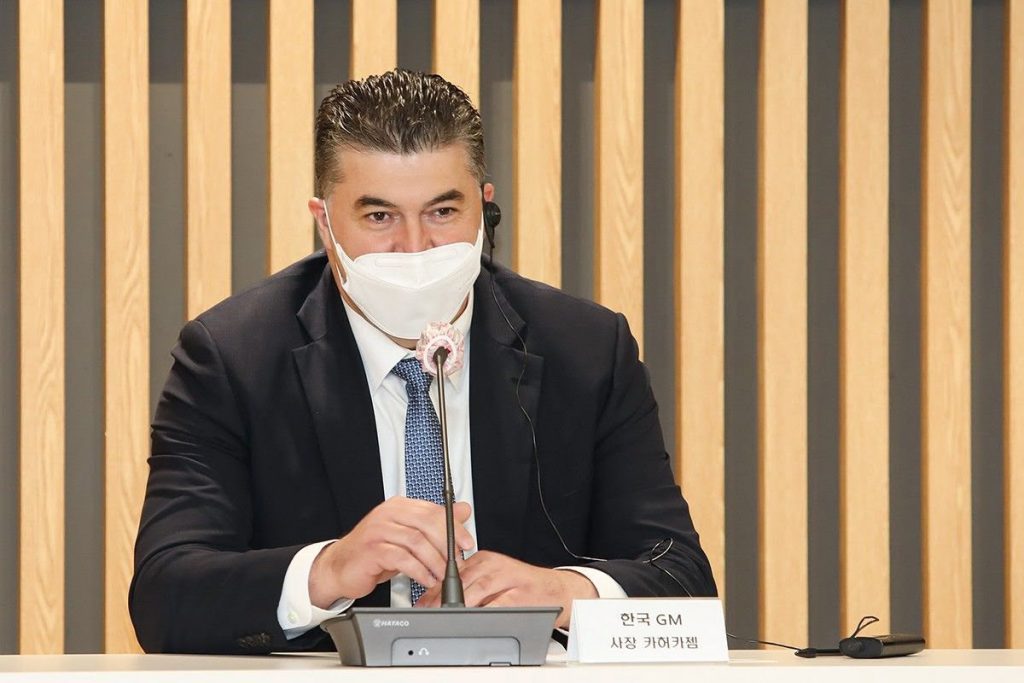 With an extensive track record of 27 years of service at GM and in-depth knowledge of the Asian automotive industry, Kaher Kazem is responsible for executing the company’s ambitious strategies in the deployment of Ultium technology and the introduction of the next-generation electric vehicles in China. The executive succeeds Sam Basile at the reins of SAIC-GM and reports to Blissett.

Kaher Kazem has a BS in Electrical and Electronic Engineering from the University of Adelaide as well as an MBA from La Trobe University, both in Australia. In fact, Kazem began his career with GM in 1995 in Australia where he held various manufacturing leadership positions for the defunct Holden. His background spans Thailand, Uzbekistan, India and South Korea, where he restructured GM’s operations.

SAIC-GM will celebrate its 25th anniversary this year and has become one of the most important automakers in China. As such, the joint venture is playing a key role in transforming GM into a platform innovator and supporting its global vision of a zero-accident, zero-emissions, and zero-congestion future.