They don’t make ‘em like they used to, so if you got one, make sure you keep it running nice. That’s the idea, at least, and now, Los Angeles-based car customizer Icon is giving us a taste of what that means with this bespoke Chevy Thriftmaster pickup truck. 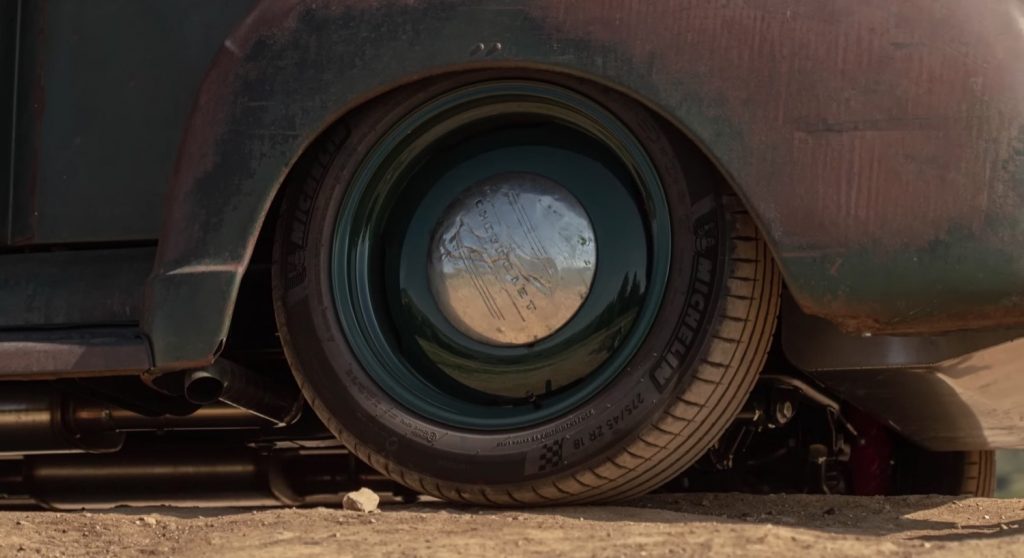 Icon built this particular 1951 Chevy Thriftmaster in the “Derelict” style, and as such, it sticks to the original design and leaves many of the “imperfections” gained over the vehicle’s lifespan intact. Rather than make everything shiny and new, the builders added modernity under the skin to make for a more livable, nice-to-drive vehicle, plus a dash of custom style, all without sacrificing the timeless, classic exterior.

Playing host in the following feature video is Icon co-founder Jonathan Ward, who likens this Chevy Thriftmaster’s brown and green exterior to “grandma’s frying pan,” at least in terms of color. Although it might look a little rough, the original body is in surprisingly good condition, with the customizers simply repairing a few floor bits in the restoration. 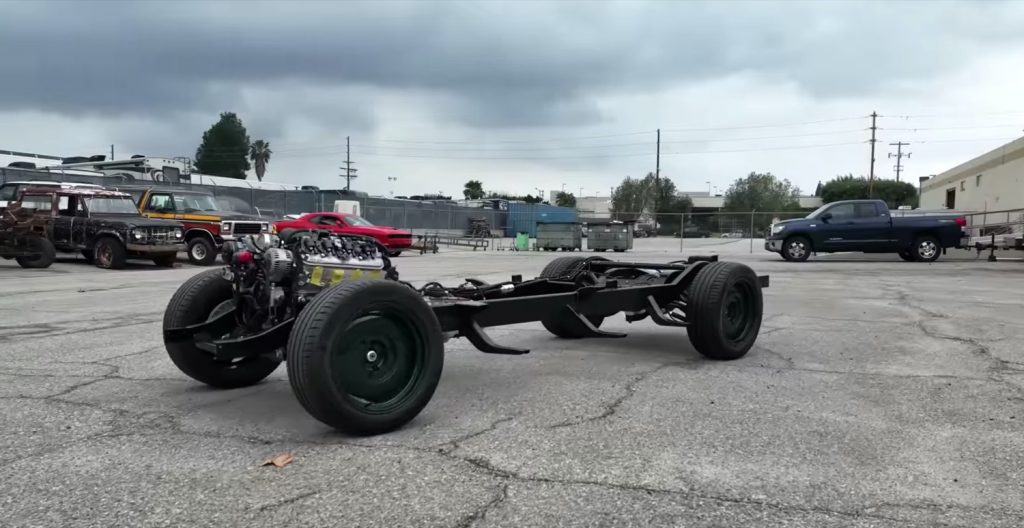 Under the body, this Chevy Thriftmaster is running a new chassis with four-wheel independent suspension. Brembo disc brakes are found at each corner, while the GM LS3 V8 is on deck to provide roughly 440 horsepower, sent rearwards through a Tremec six-speed manual transmission. The end result is an absolute blast to drive, according to the builder.

“I think I’ve said it a billion times, but I’m gonna keep saying it, because the way they look you wouldn’t believe unless you drove it,” Ward says. “They are a sports car masquerading as a vintage farm truck.” 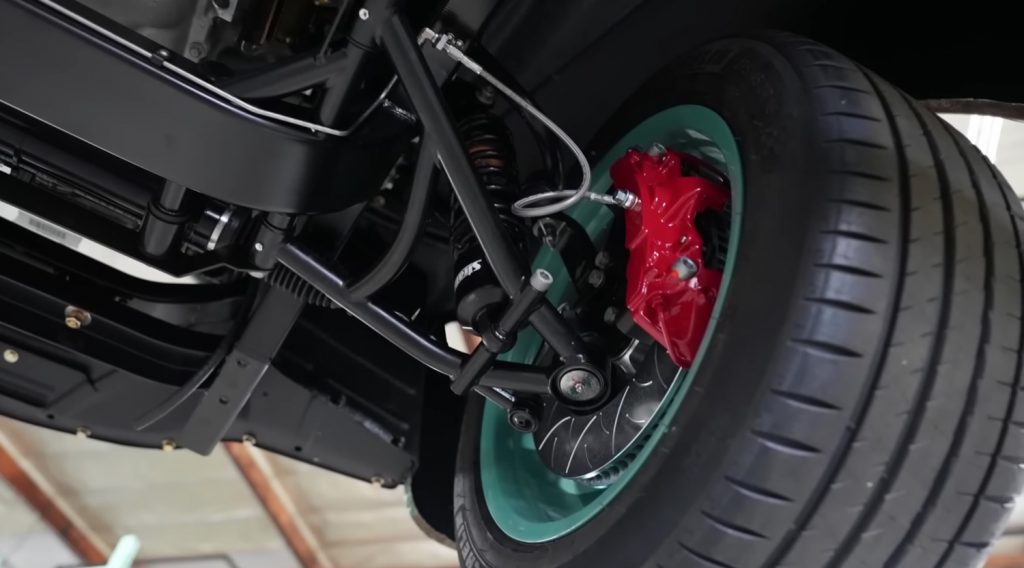 Indeed, the only real visual clue that this Chevy Thriftmaster is essentially a brand-new vehicle is a set of meaty Michelin tires. The interior is nicely upgraded as well, with newly restored chrome and painted surfaces, custom Dakota Digital gauges, modern audio, as well as gorgeous brown upholstery.

Further details include rack-and-pinion steering and Icon’s wiring harness, the latter of which bundles everything cleanly under the bench seat to provide easy access to whatever electronics are needed.

The end result is a lovely combo of new and old, so check it out right here: