GM began exporting the popular Chevy Onix compact car from China to Mexico in May of this year after domestic production of the vehicle wound down at the GM San Luis Potosí plant earlier in the month. However, the automaker already builds the Chevy Onix at the GM Gravataí plant in Brazil, so the decision to import the vehicle from China into Mexico may seem strange to many onlookers. 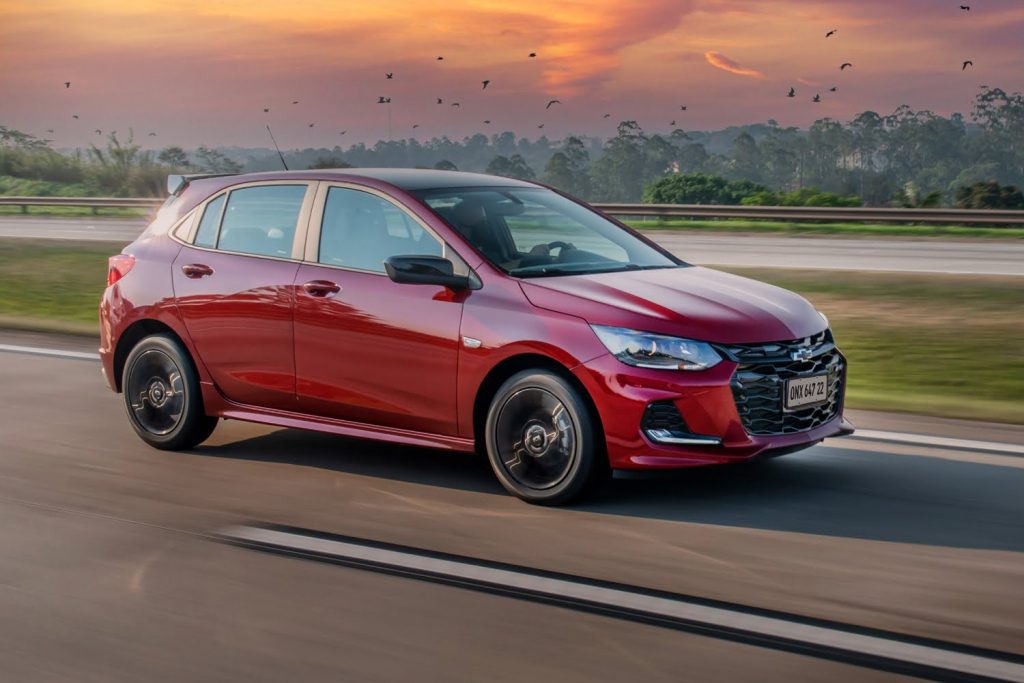 During a recent interview with GM Authority assistant editor Marcos Bureau, GM Mexico public relations and communications manager Manuel Ávila Fonseca provided some more background on the decision to export the Chinese-built Chevy Onix into Mexico rather than the Brazilian-built model.

“On a global level, GM has a production planning where it assigns a certain capacity to each plant and the markets that will be supplied with each production,” Fonseca said. “In the case of Chevrolet Onix for Mexico, it was defined that the most convenient thing was to bring it from China.” 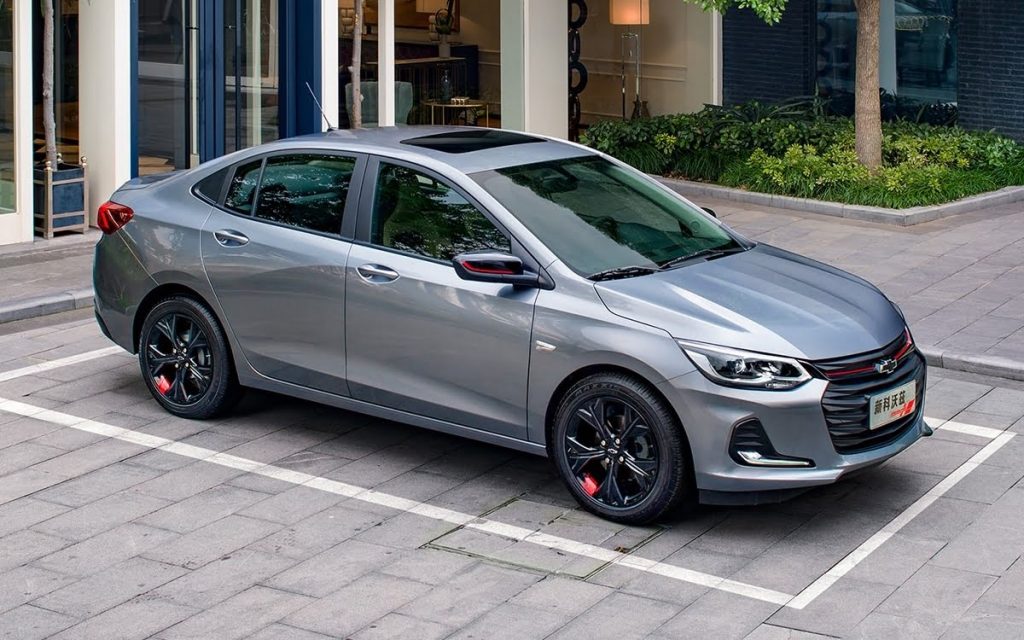 The Chevy Onix had the important distinction of being Brazil’s best-selling car for 59 consecutive months between August 2015 and June 2020 and is also a hot-selling model in neighboring Colombia. As Fonseca explains, this strong demand has essentially maximized the capacity of the Gravataí plant in Brazil. It therefore makes sense to import the Chevy Onix into Mexico from China, where it’s already being built for local consumption at the GM Dong Yue plant, rather than rely on the Brazilian plant to serve yet another populous market. Production of models destined for Central American markets like Panama has also moved from Brazil to China. 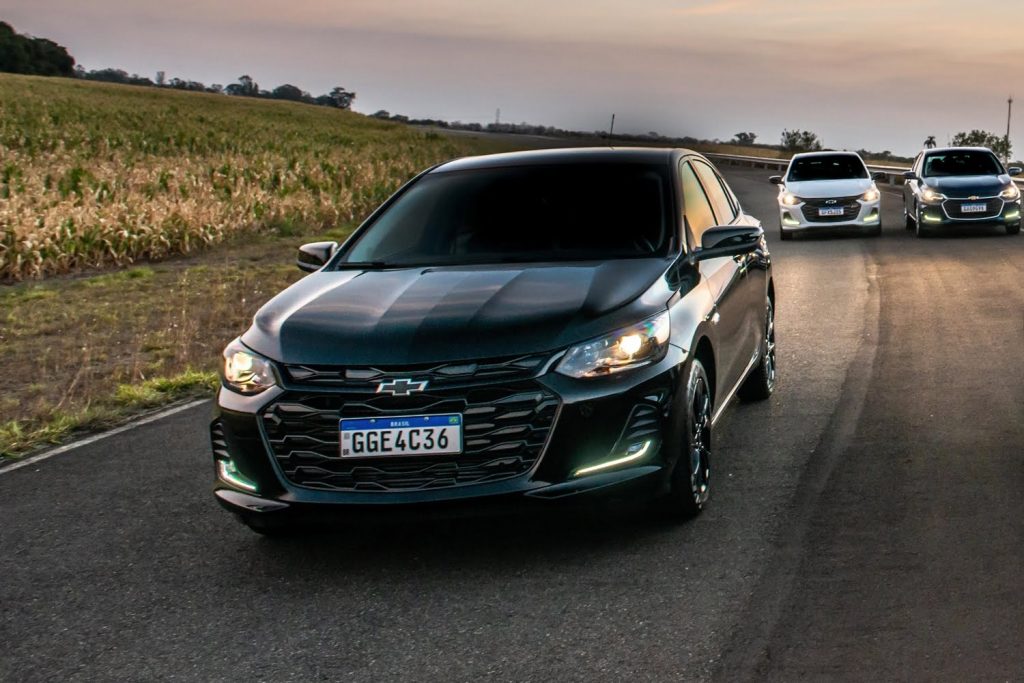 As we pointed out when the Chinese-built Onix first began arriving in Mexico last month, most of the suppliers for GM’s modular Global Emerging Markets (GEM) platform, which the Onix utilizes, are located in the Asian country. This means the Chinese plant will likely be able to better satisfy demand in the Mexican and Central American markets, potentially generating more sales for GM.