The 2023 GMC Yukon is the third model year for the current fifth-generation full-size SUV, debuting a selection of changes and updates as compared to the preceding 2022 model year. Now, GM Authority has learned when the start of regular production for the 2023 GMC Yukon is slated to begin.

According to GM Authority sources, the start of regular production for the 2023 GMC Yukon is scheduled to kick off on July 18th, 2022. Production will once again take place at the GM Arlington plant in Texas.

One of the most impactful changes introduced by the 2023 GMC Yukon is the debut of the Yukon Denali Ultimate trim level. Framed as “the most premium Yukon ever offered,” the Yukon Denali Ultimate is equipped with a selection of both exterior and interior upgrades, the former of which include unique 22-inch seven-spoke wheels and Vader Chrome trim, while the latter includes Alpine Umber full-grain leather upholstery, Paldao woodgrain trim, and the optional GM Super Cruise semi-autonomous driver assist system. To note, the 2023 GMC Yukon will not be available to order with the GM Super Cruise system at the start of regular production. 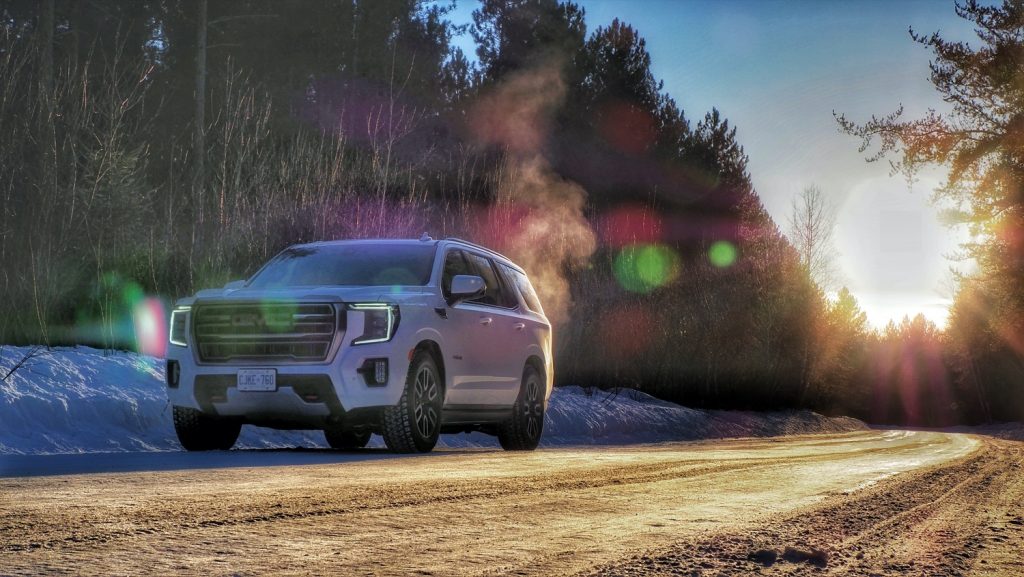