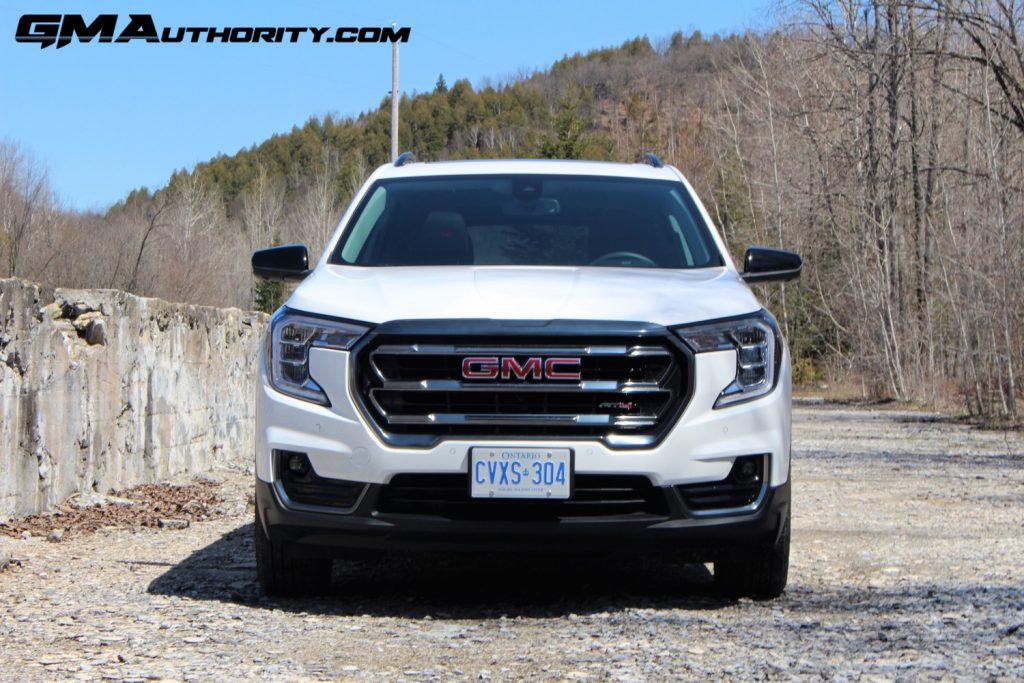 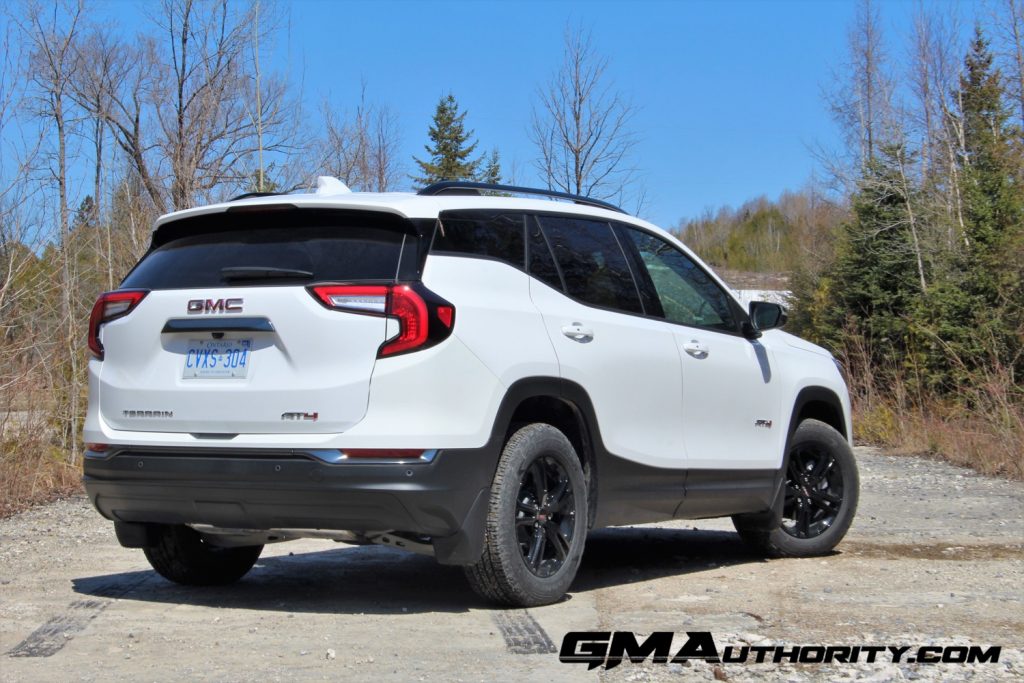 Additionally, the 2022 GMC Terrain introduces small revisions to the interior styling and materials, as well as all-new interior trims and the addition of the new Head-up Display feature for SLT and AT4 trim levels.

As for the goodies under the hood, the 2022 GMC Terrain is offered with just one powertrain option, namely the turbocharged 1.5L I4 LYX gasoline engine, which is rated at 170 horsepower at 5,600 rpm and 203 pound-feet of torque at 2,000 rpm. Going forward, however, the 2023 GMC Terrain will be equipped with a new turbocharged four-cylinder engine.

Under the skin is the GM D2 platform.