The 2023 Cadillac XT6 will be the fourth model year for the first-generation crossover, ushering in only a few small updates and changes over the preceding 2022 model year. Now, GM Authority has learned when the start of regular production (SORP) for the 2023 Cadillac XT6 is scheduled to begin. 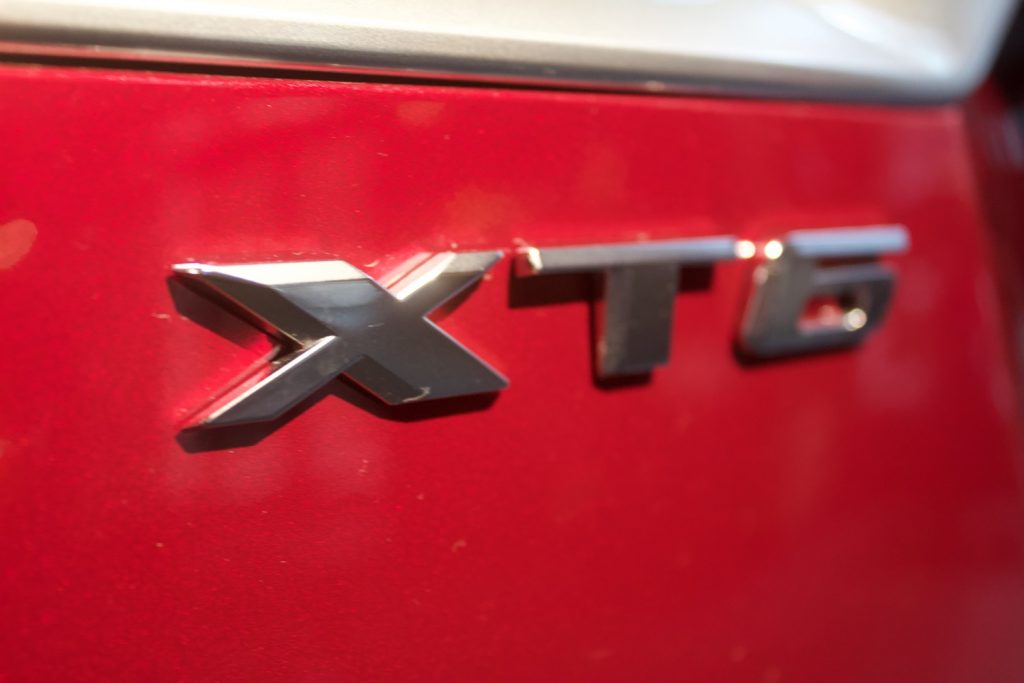 According to GM Authority sources, production of the 2023 Cadillac XT6 will begin on June 10th, 2022. As before, production will once again take place at the GM Spring Hill plant in Tennessee. 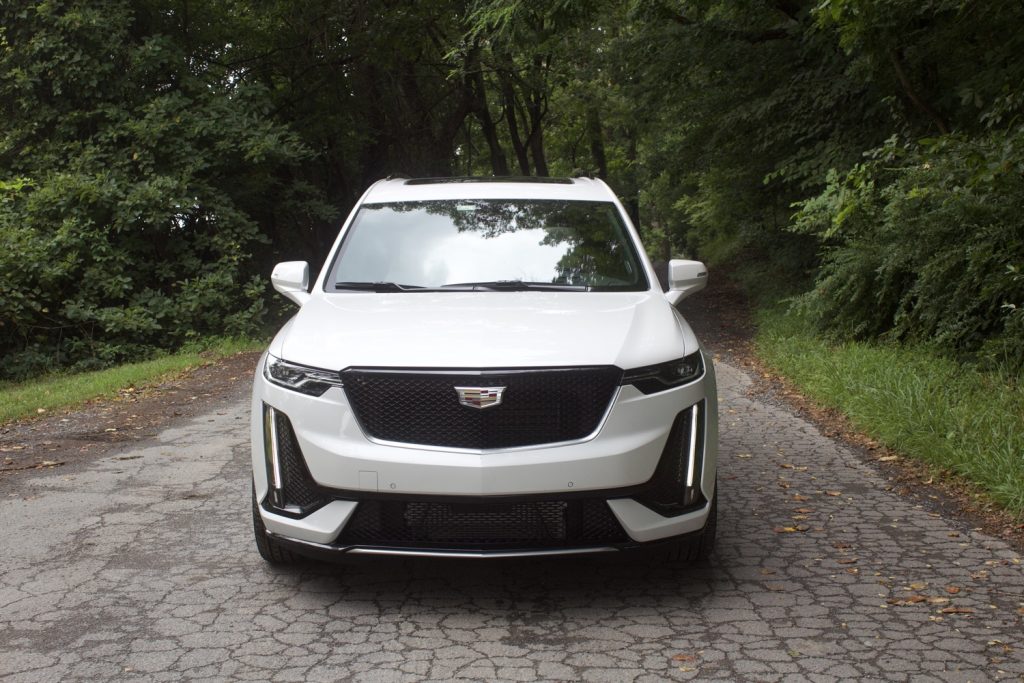