According to GM Authority sources, the start of regular production for the 2023 Cadillac CT5 is slated to kick off on July 11th, 2022. Production will once again take place at the GM Lansing Grand River plant in Michigan. 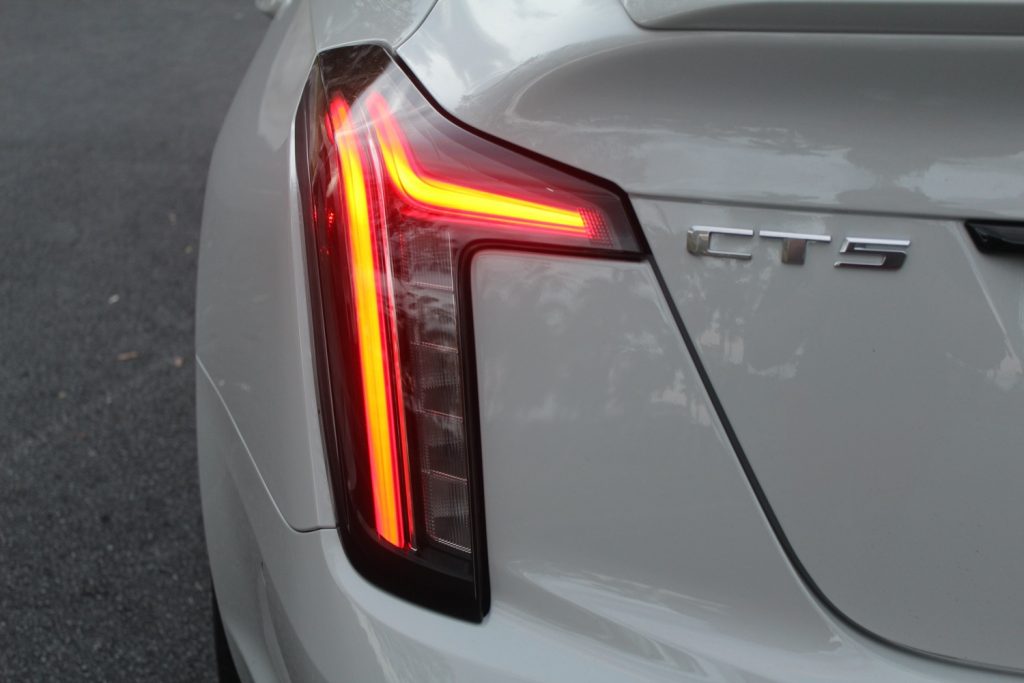