General Motors Special Vehicles (GMSV) was established to offer vehicles from GM’s U.S. product portfolio, like the Chevy Corvette and Silverado for example, to car enthusiasts and GM fans in Australia and New Zealand. The company announced this week that it will be expanding its offerings in the two Oceanic countries, divulging plans to sell the Chevy Silverado ZR2 there for the 2023 model year. 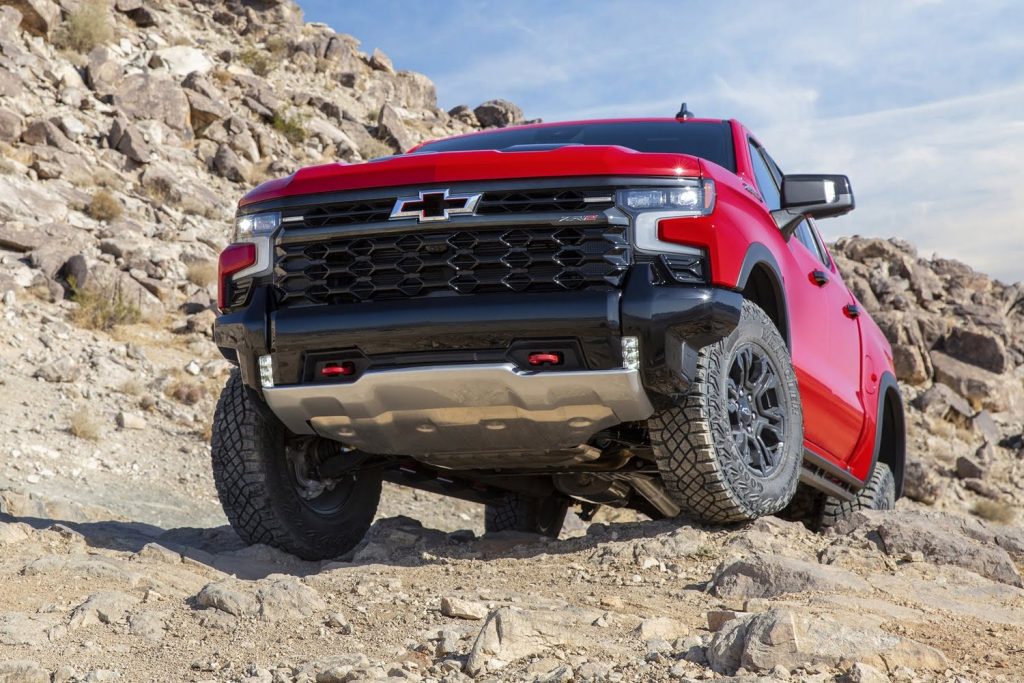 “The first-ever Silverado ZR2 is destined for our shores, designed with a package of exterior and chassis enhancements to increase off-road performance and capability,” the company say on its website. “Plus, you can power through extreme terrain adventures from the comfort of an interior designed exclusively for ZR2.” 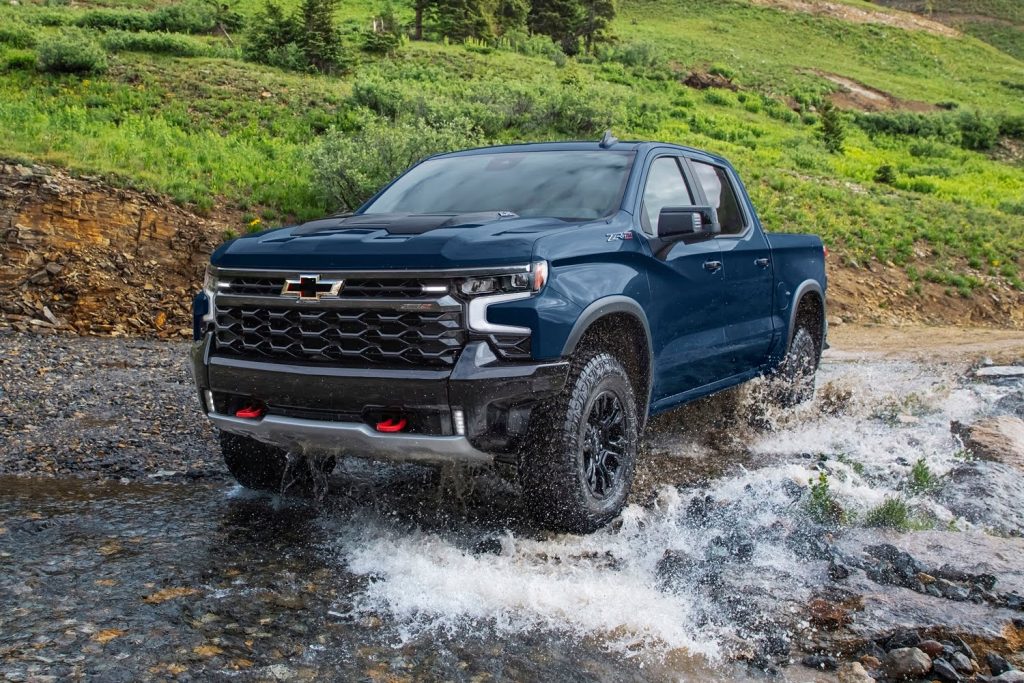 The Silverado ZR2 will replace the pre-refresh Silverado LT Trail Boss trim level that was previously sold by GMSV in Australia and New Zealand. That means the Silverado 1500 lineup in the country will now consist of the luxurious LTZ Premium trim, and the off-road-ready ZR2. Both trucks are sold exclusively with the naturally aspirated 6.2L V8 L87 gasoline engine in the region, which feeds a GM 10-speed automatic transmission and full-time four-wheel-drive system.

In addition to the 6.2L V8 engine, the Silverado ZR2 also comes equipped with a unique front fascia, a steel bumper with removable end caps, MultiMatic DSSV dampers, 33-inch off-road tires and a series of underbody skid plates. The truck is produced alongside the other Silverado trim levels at the GM Fort Wayne plant in Indiana, the GM Silao plant in Mexico, and the GM Oshawa plant in Canada.

Pricing for the 2023 Chevy Silverado ZR2 in Australia and New Zealand has not yet been announced. Interested customers can register to receive email updates on the ZR2’s local arrival via GMSV’s website.