In July 2021, GM Authority reported on the future Wuling crossover having been leaked via patent images that revealed its entire exterior design. After learning its official name earlier this year, the upcoming Wuling Xing Chi has just been fully revealed in a new leak in China. 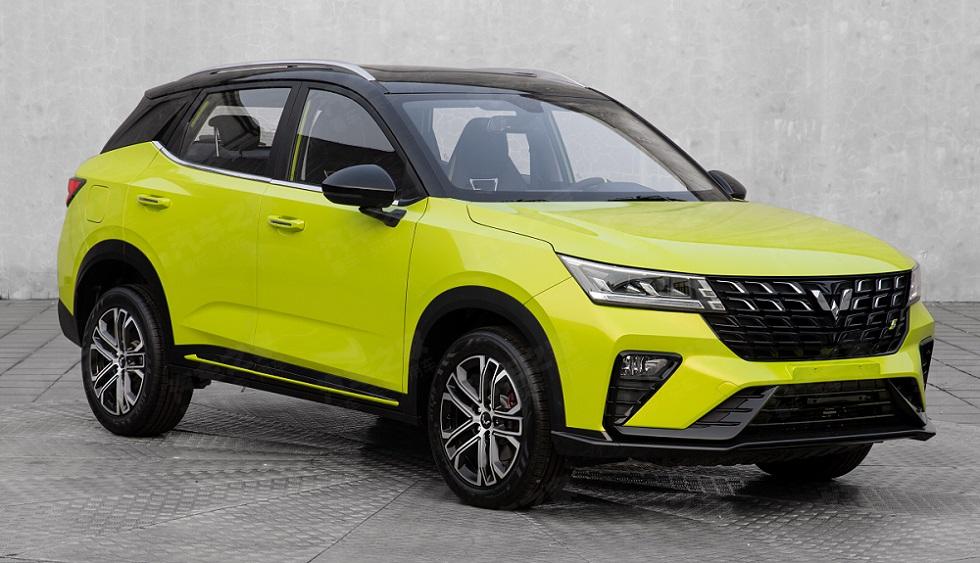 Once again, the Asian country’s authorities published the first images of the new Wuling Xing Chi, revealing its final appearance before its official debut. This is the third major leak related to the all-new Xing Chi in less than a year. 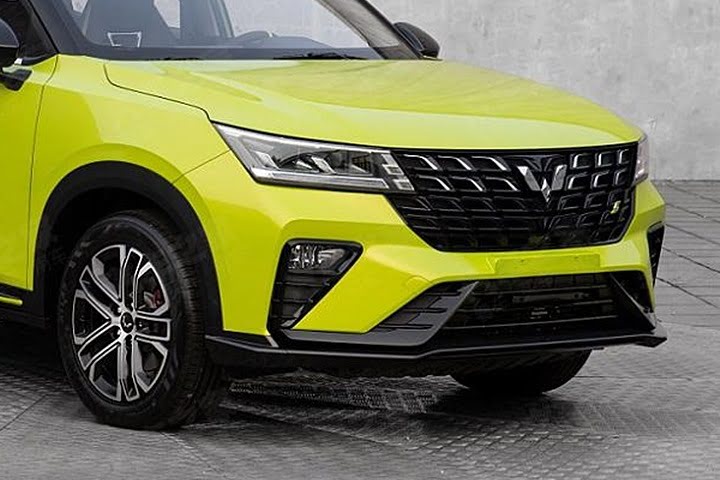 The first images of the upcoming Wuling Xing Chi confirm that the model embraces the automaker’s current design language with the Global Silver logo. It includes a front fascia with the prominent V-shaped grille, the rectangular LED headlights and the triangular fog light bezels. 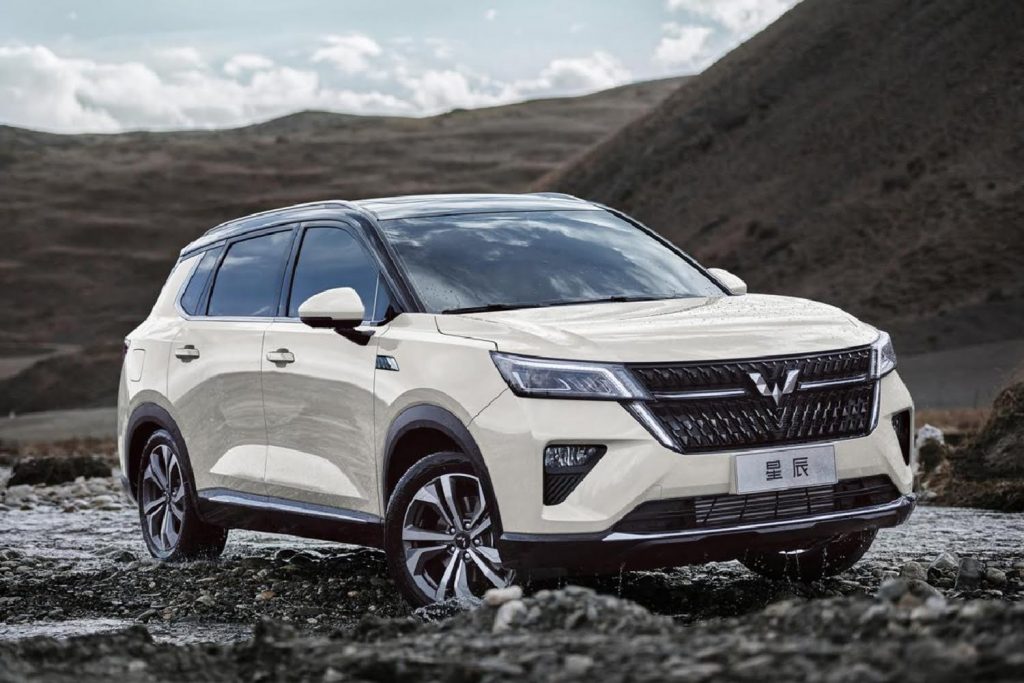 Although it looks similar to the new Wuling Xing Chen at first glance, the Wuling Xing Chi is smaller and has significant distinctions from Wuling’s first global utility vehicle. The Xing Chi’s body is 8.9 inches shorter, 2.7 inches narrower, 3.9 inches lower, and rides on a 100.4-inch wheelbase.

In addition, the leaked Wuling Xing Chi shows off a sporty new appearance we had not yet seen on the brand’s other vehicles. It includes two-tone paint and specific body moldings, along with sport seats. This variant also boasts more aggressive-looking bumpers, two exhaust tips and a rear bumper air diffuser. 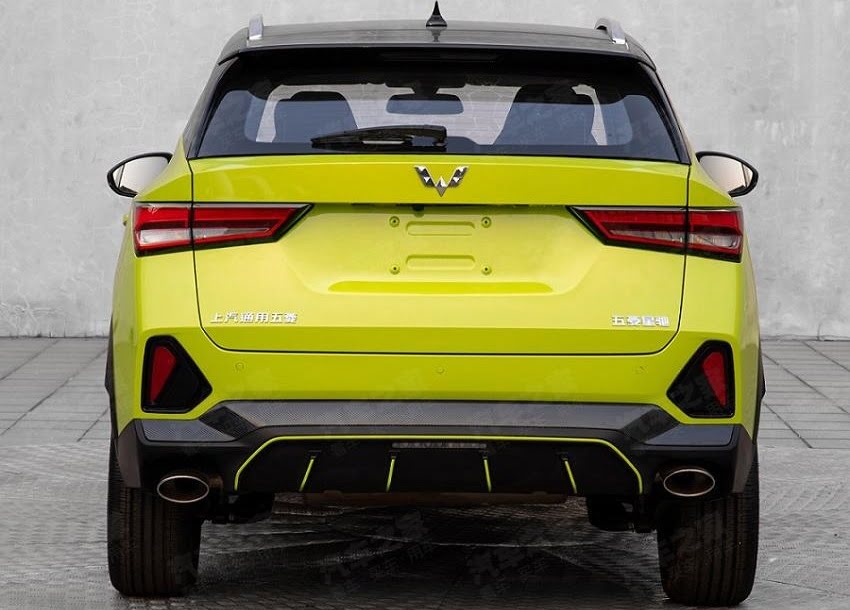 Mechanically, the upcoming Wuling Xing Chi will be equipped with a choice of two different 1.5L four-cylinder engines. The base unit develops 98 horsepower, while uplevel trims will get the turbocharged variant with 145 horsepower and 184 pound-feet of torque.

The upcoming Wuling Xing Chi is expected to be officially revealed in the coming weeks and will go on sale later this year in China. 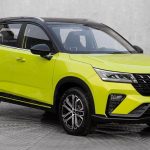 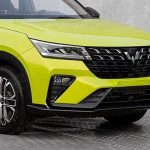 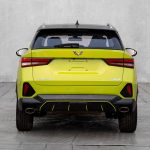 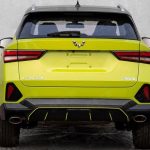