Cruise may be the first company to acquire a permit that would allow it to charge customers for a fully autonomous ride in San Francisco. Cruise has offered late-night rides to the public free of charge since February. The move to charge customers would mark a significant development as Cruise works towards wide-scale implementation of fully autonomous taxi services.

According to a recent report from Reuters, the new permit would allow Cruise to charge for late-night rides in a limited geographical area that avoids downtown San Francisco. For the moment, self-driving vehicles with onboard human safety pilots are somewhat common in San Francisco, but now, fully autonomous vehicles without the human safety element are becoming increasingly common as well.

Supporters of the permit include disability groups and various business groups, while state commission staff say the proposal is acceptable from a public safety point of view. However, San Francisco police, fire, and transit officials express their doubts, and have called for greater restrictions and further scrutiny. Local officials also point to an incident last April where a Cruise autonomous vehicle briefly blocked a fire engine en route to a call.

According to Reuters, public records show that fully autonomous Cruise vehicles were involved in 34 accidents involving bodily harm and more than $1,000 in damage over the course of 3 million driven miles during a four-year timeframe ending in May of 2021. Cruise has since made strides to avoid similar accidents in the future.

Meanwhile, Alphabet Inc.’s Waymo AV division has been charging customers in Phoenix, Arizona since 2018. By comparison, the densely populated, intricate terrain of San Francisco is considered a greater technical challenge. 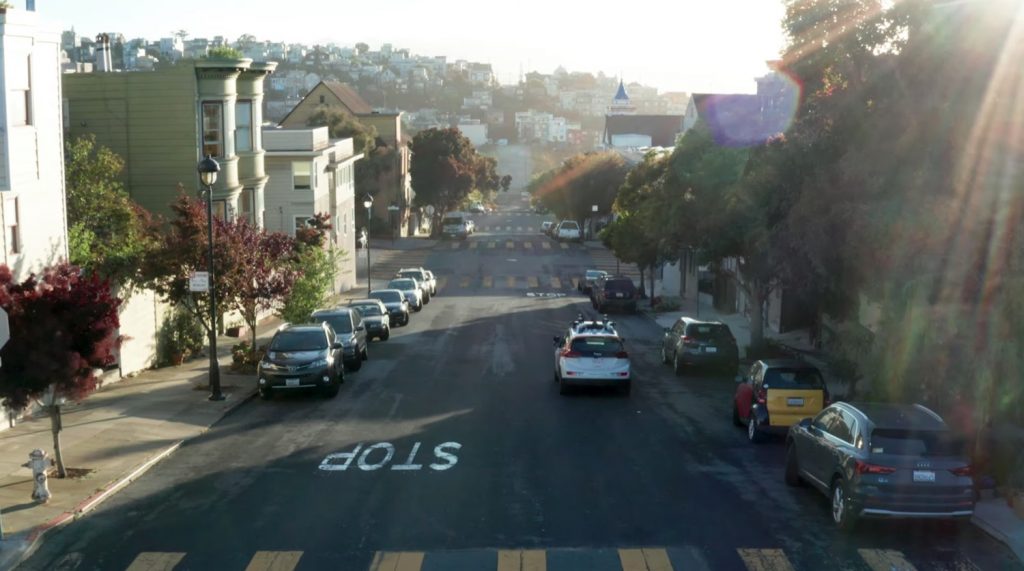 However, the challenges extend beyond the terrain, with the accurate prediction of human behavior in a fluid, changing environment considered one of the biggest. In the face of uncertainty, Cruise says that its technology defaults to safer actions. In fact, officials that challenge the permit say that generally speaking, Cruise AVs operate in a cautious, defensive manner.