Almost a year after the re-launch of the Baojun E300 as the Baojun KiWi EV in China, SAIC-GM-Wuling has just launched the 2023 Baojun KiWi EV as part of a strategic collaboration with DJI, the world leader in drone and camera technology production. 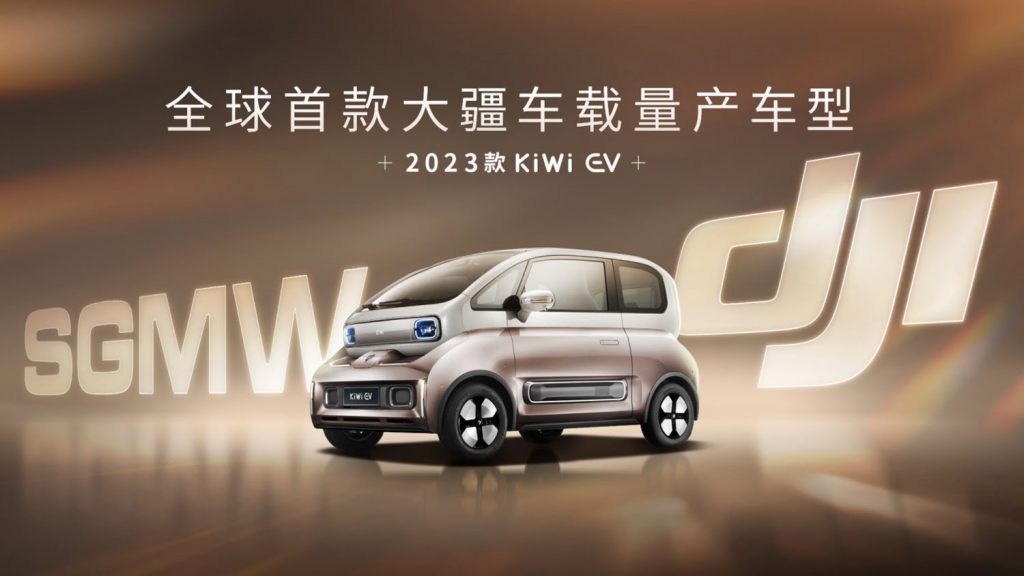 The new DJI Intelligent Driving System is the 2023 Baojun KiWi EV’s main novelty, which represents the nameplate´s second model year. The exterior design is very similar to that of the Baojun E300 that debuted two years ago, with well-defined top and bottom portions of its body that give it a unique personality. 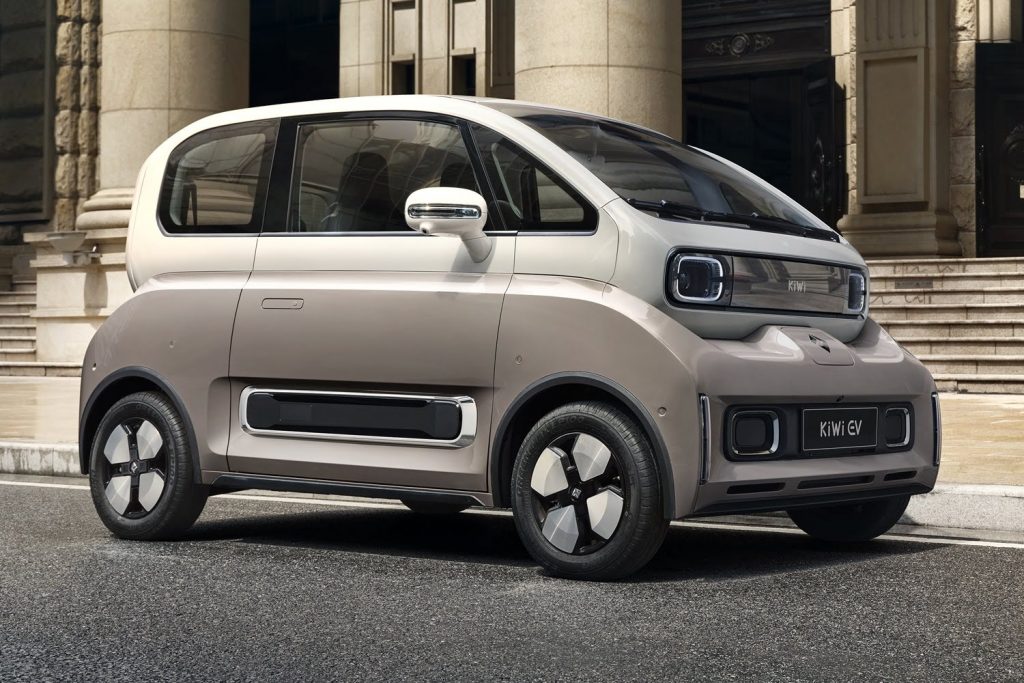 Thanks to the new DJI Intelligent Driving System, the 2023 Baojun KiWi EV includes a new set of external cameras and sensors developed by the tech company that will allow highly accurate 360° monitoring and a semi-autonomous driving system defined by highway driving scenes, urban traffic congestion, parking maneuvers and other common scenarios are backed by more than 620,000 miles (one million km) of testing. 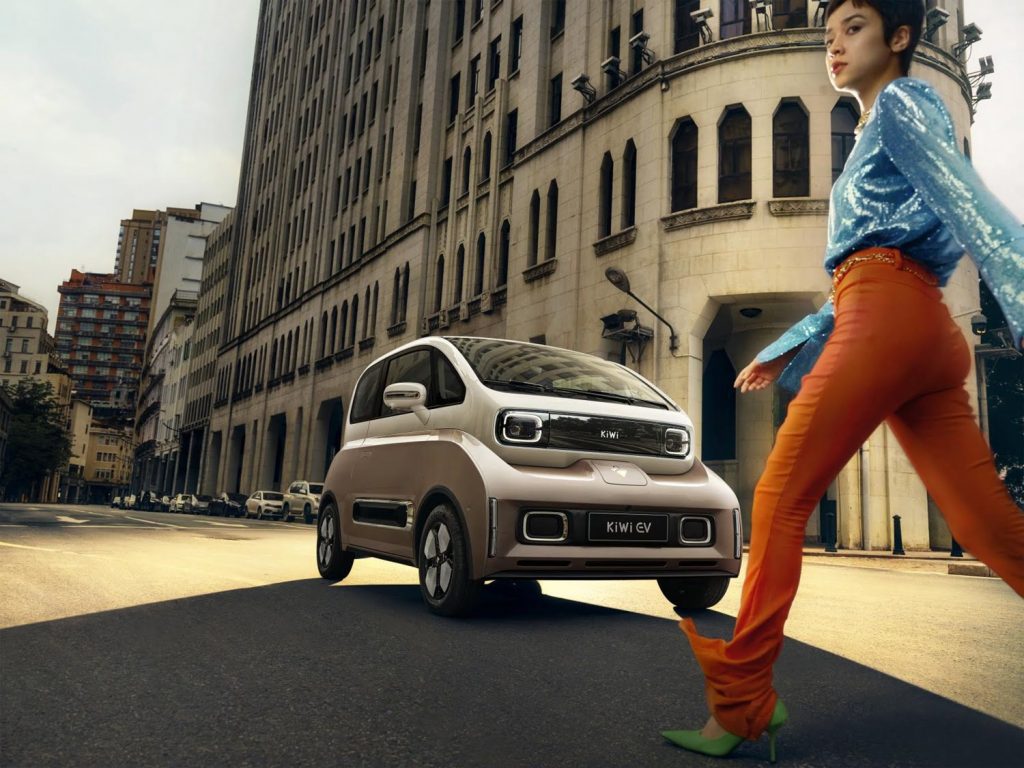 The 2023 Baojun KiWi EV equipped with the new DJI Intelligent Driving System will go on sale in the Chinese market in the coming weeks, packed with a wealth of technology and advanced semi-autonomous driving features. Trims and prices will be announced at a later date.