The off-roader truck segment is as popular as ever, with General Motors getting in on the action with all manner of rough-stuff pickups, including the upcoming Chevy Silverado ZR2 Bison. Now, GM Authority has exclusively learned that GM will introduce a new variant of the GMC Sierra AT4X equivalent to the Chevy Silverado ZR2 Bison in terms of off-road worthiness. 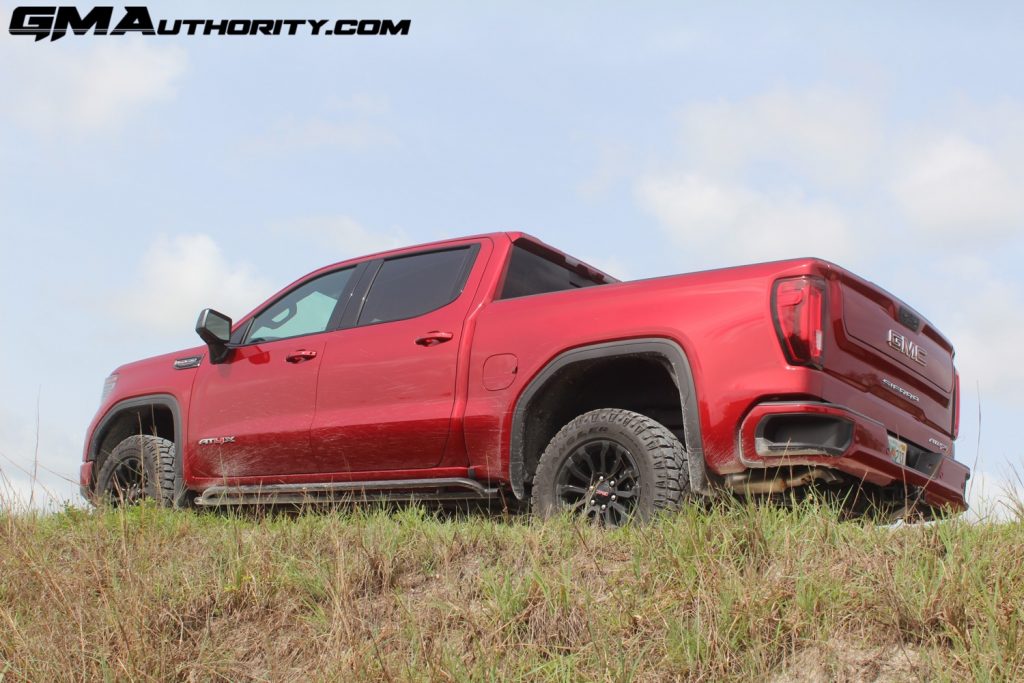 For those readers who may be out of the loop, here’s a brief refresher – back in April, GM Authority was the first to report that the Chevy Silverado ZR2 would be available in a new, more-capable “Bison” edition similar to the 2019 Chevy Colorado ZR2 bison. Like the Colorado Bison, the new Chevy Silverado ZR2 Bison will be developed in partnership with American Expedition Vehicles (AEV), and will incorporate a range of equipment designed to pad the truck’s agility when traveling off pavement.

Later, on June 16th, The General confirmed the original GM Authority report by teasing the 2023 Chevy Silverado ZR2 Bison, showing off features like underbody skid plates, new external badging, and a few other bits and pieces.

Now, GM Authority is back at to exclusively report that the GMC Sierra AT4X will get an off-roader model equivalent to the upcoming Chevy Silverado ZR2 Bison. 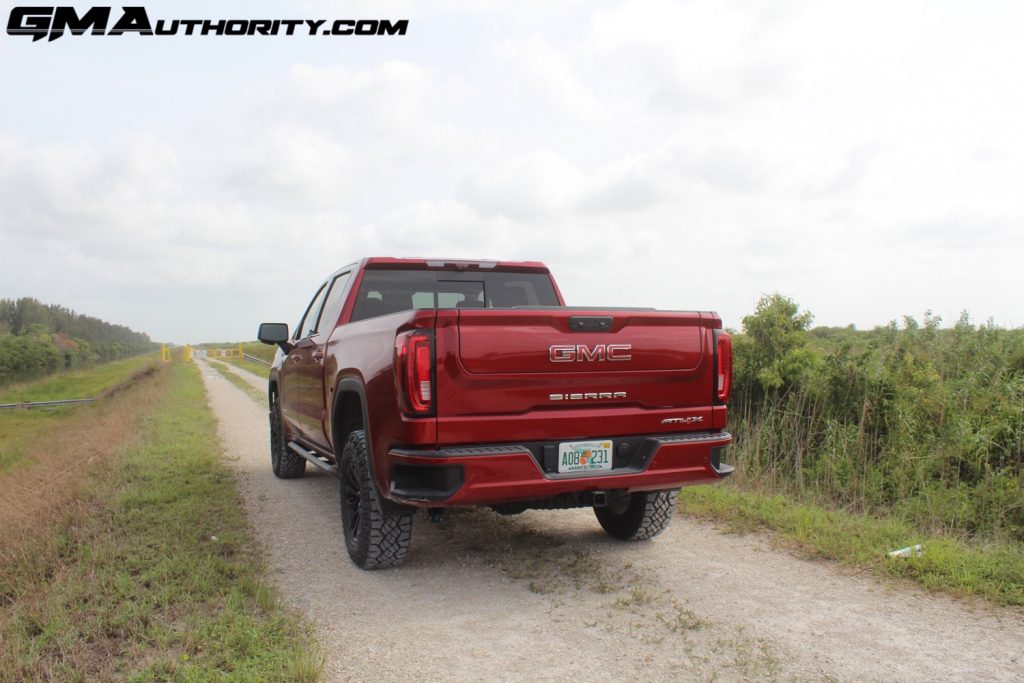 Details, at the moment, are a bit sparse, but there are still a few things we can point to in terms of expectations. For starters, the exterior of this next-level GMC Sierra AT4X off-roader is expected to incorporate a slightly modified lower front fascia, with unique fog lights as well as even more clearance as compared to the “standard” GMC Sierra AT4X. Additionally, this more-capable model will also have extensive underbody skid plates, plus even beefier body protection.