It’s no secret that there’s a good degree of parts sharing among the various GM vehicles, with some models leaning into the shared bin a bit more than others. Nevertheless, the differentiation for some of these models has increased considerably as of late, including for the GM trucks lineup.

This wasn’t always the case. For years, GM truck fans asked for greater differentiation between the Chevy Silverado and GMC Sierra, two GM trucks that are closely related, but not always terribly distinct. Now, however, GM has introduced a considerable degree of distinction between these two nameplates, with differentiation inside and out, including the sheetmetal, interior design, trim levels, and features.

Prior to these latest differentiation efforts, the Chevy Silverado and GMC Sierra were essentially rebadged versions of one another. Now, there are myriad differences to point to, including the interior layout. Offering two unique interiors between these two bread-and-butter GM trucks was a major point of contention for GM enthusiasts, and now, that’s exactly what’s on offer. 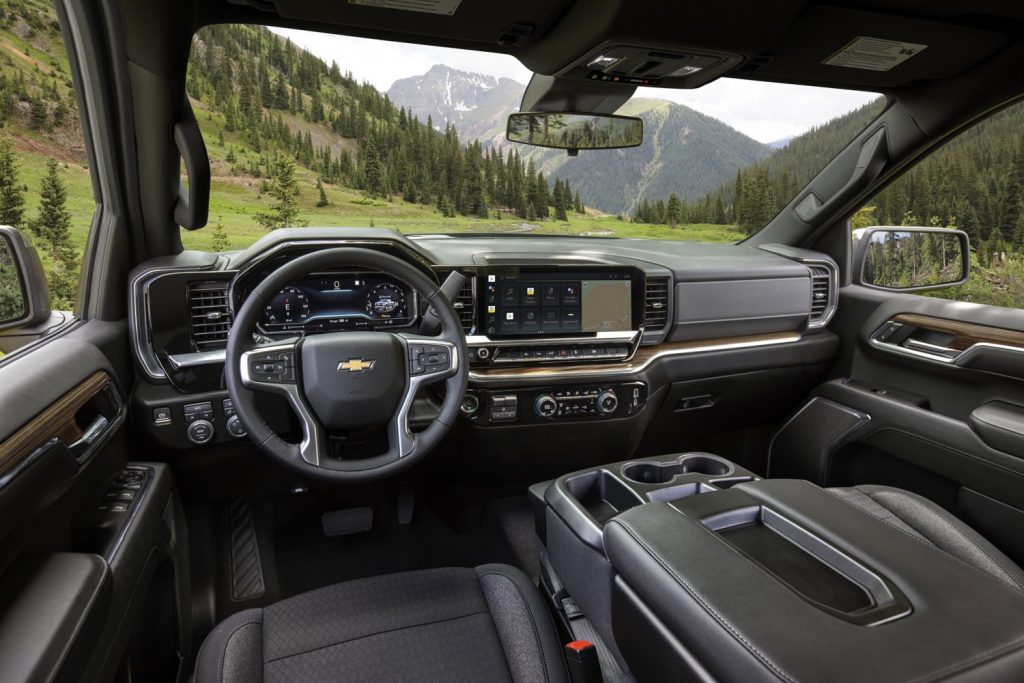 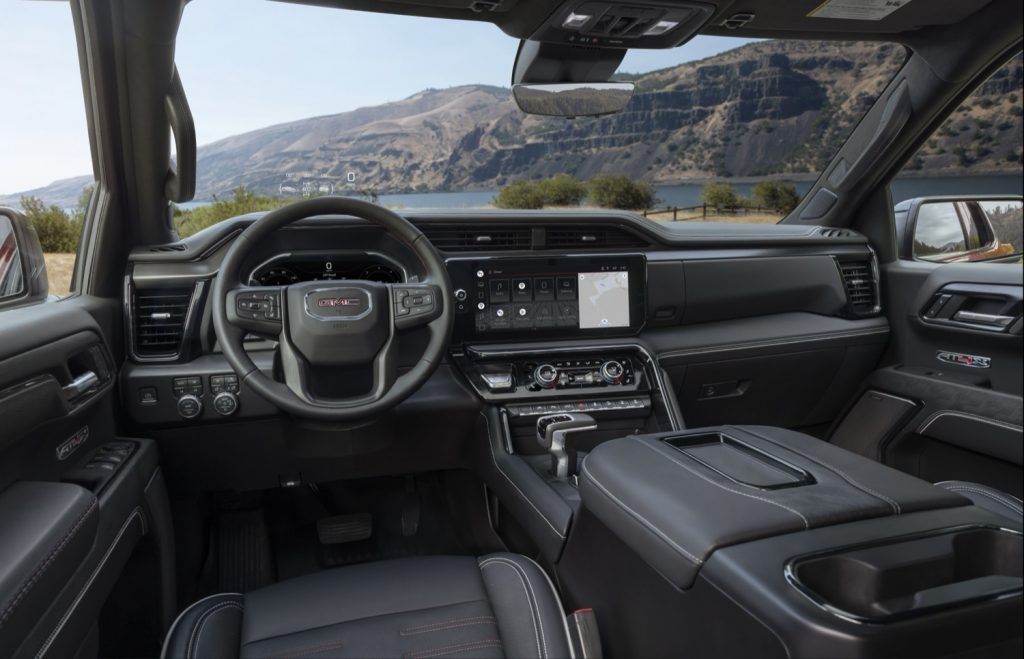 For those readers who may not remember, both the Chevy Silverado 1500 and GMC Sierra 1500 received full model refreshes for the recent 2022 model year, refreshes which included complete overhauls for the cabin space in both GM trucks. The differentiation between these two models is now crystal clear when comparing the cabins side by side, with unique vent placement, controls, and features offered between each nameplate.

By comparison, the older C/K-generation GM trucks and OBS pickups were pretty much the same vehicles between Chevy and GMC, with the only real difference being the grille treatment. However, the differentiation between the GM trucks really started to manifest with the appearance of the first-generation Chevy Silverado and GMC Sierra  for the 1999 model year, which offered not only unique grilles, but also unique fender designs, unique hoods, and unique headlight clusters.

Now, for those GM truck customers looking for something distinct, the lineup has exactly that.