Cadillac is preparing a full portfolio of new all-electric vehicles, starting with the Cadillac Lyriq luxury crossover, and later followed by the Cadillac Celestiq halo luxury sedan. Interestingly, GM Authority has learned that this wasn’t the original order in which these two Cadillac EVs were developed.

Secondly, the fact that GM began development of the Cadillac Celestiq before the Cadillac Lyriq demonstrates a shift in priorities for GM with regard to its all-electric vehicle strategy, with a move towards mainstream products, i.e. the Lyriq, as opposed to the top-shelf, ultra-premium Cadillac Celestiq. 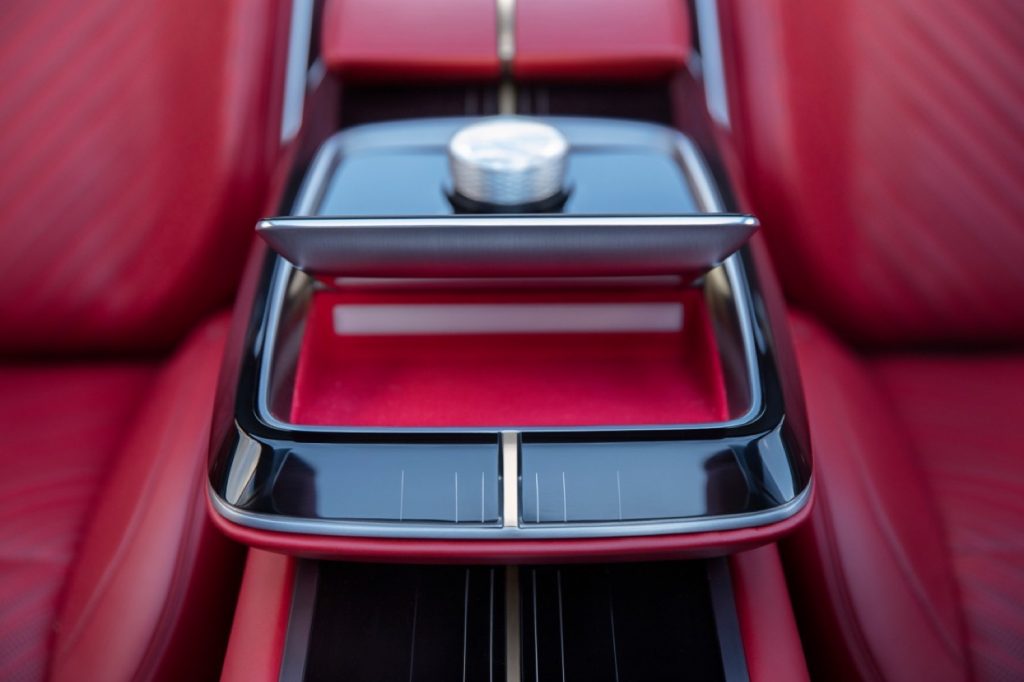 GM just recently teased the Cadillac Celestiq show car with a new set of images that capture the various interior features on offer, including the center console, speaker overlays, the seats, and more. When the final production model is released, the Cadillac Celestiq will be extremely customizable, with a hand-built manufacturing process performed at the GM Global Technical Center in Michigan.

Production numbers for the Cadillac Celestiq will be very low, with units only sold in “affluent areas.” Inside will be a 2+2 seating arrangement, while motivation will be sourced from the latest GM Ultium battery and GM Ultium drive motor tech. Further standout features include GM’s next-gen Ultra Cruise semi-autonomous driver assist system and a SmartGlass roof with adjustable opacity levels. Pricing will start around $200,000.