The Hyundai Ioniq 5 is one of the most well-received new vehicles in the past year. Not only is demand far exceeding supply, but this battery-electric compact crossover also secured a rare auto industry Triple Crown after it was named World Car of the Year, World Electric Vehicle of the Year, and World Car Design of the Year for 2022. It seems GM has taken notice of the Ioniq 5’s popularity with both consumers and the press, as it has now secured one of these vehicles for benchmarking purposes. 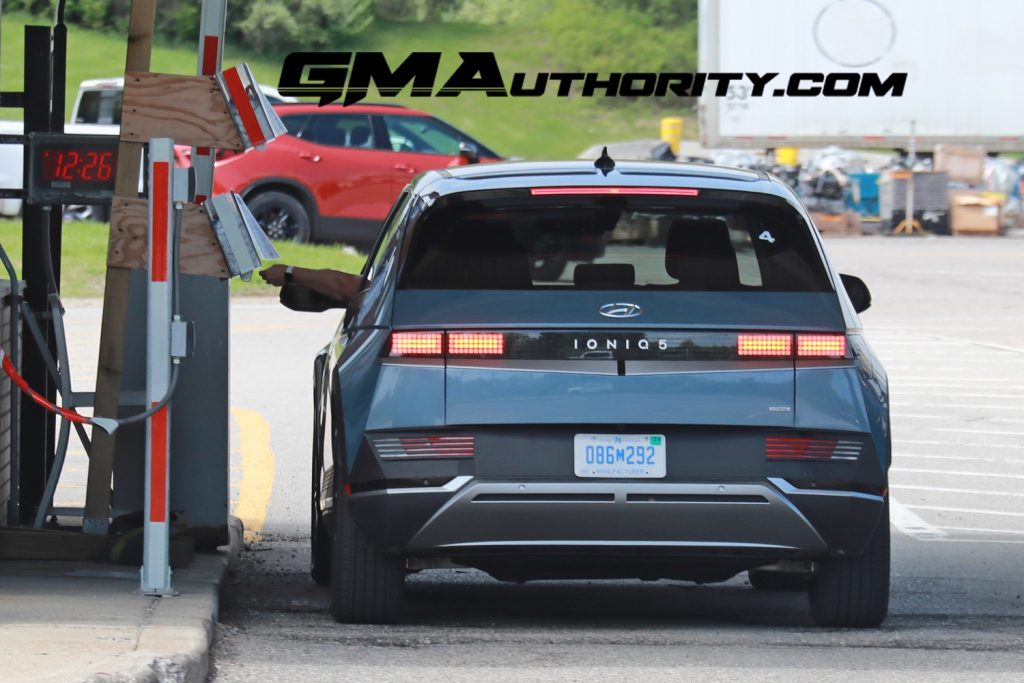 GM Authority spy photographers have caught photos of a GM engineer testing out a Hyundai Ioniq 5 and likely evaluating it for competitive purposes. Automakers will often purchase new vehicles from rival companies for so-called “benchmarking” tests, in which it compares its own product offerings with what the competition is putting out. GM is particularly interested in benchmarking other companies’ EVs, it seems, as we’ve seen it testing a wide variety of battery-electric models, including the Mercedes-Benz EQS, Rivian R1T, Lucid Air, Audi E-Tron and Tesla Model Y and Model S Plaid. 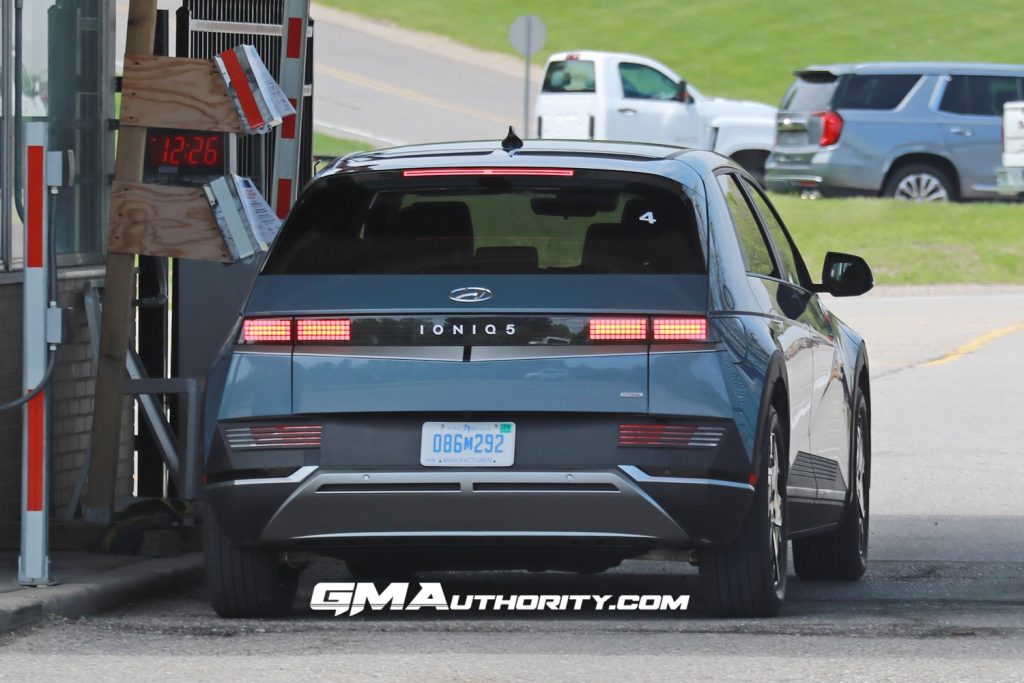 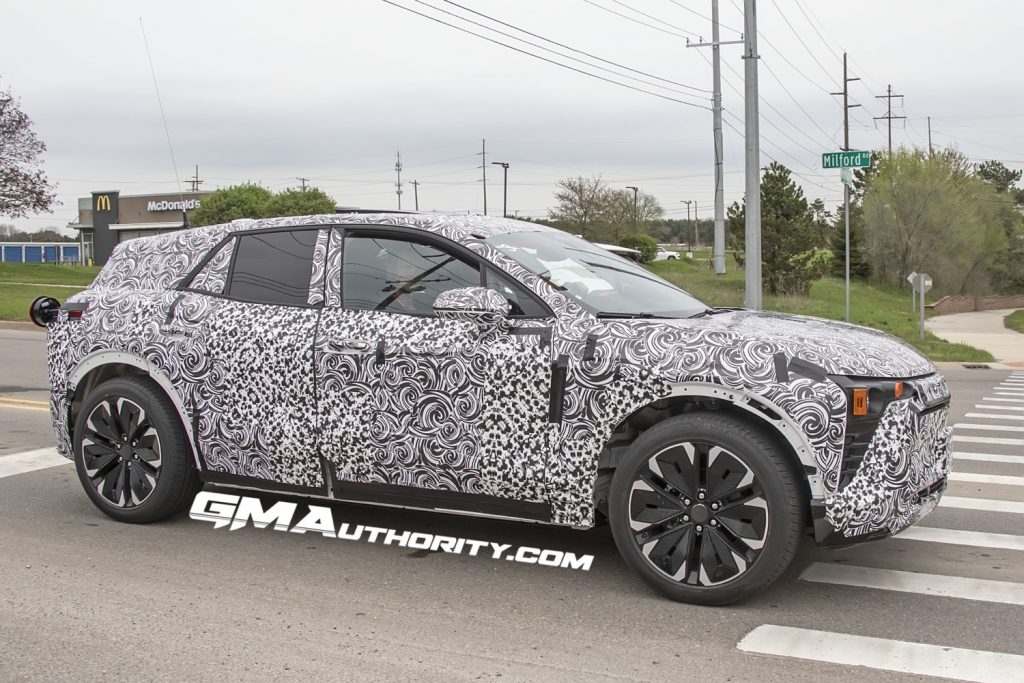 The Chevy Equinox EV will undercut the Ioniq 5 with its $30,000 base price, so it seems as though the Ioniq 5, which starts at $43,650, will be a bit too upmarket to be viewed as a genuine Equinox EV rival. This price is more comparable to the Blazer EV, which could mean Chevy will be able to offer a slightly larger and more spacious product to the Ioniq 5 at a similar price point.