When it comes to buying a new car, customers usually have a long list of concerns and criteria to consider, with many buyers often investigating just how “American-made” their prospective new vehicle may be. Now, according to one recent study, GM doesn’t even make the top-ten list.

In a recent report, automotive website Cars.com listed the results of its latest American-Made Index, which ranks new vehicles on five criteria, including assembly location, parts content, country of origin for the engine, country of origin for the transmission, and U.S. manufacturing workforce. Now in its third year, the latest 2022 study examined 95 vehicles total, with each vehicle ranked on a 100-point scale, with heavier curb weights functioning as a tiebreaker when needed.

According to the report, the top-ranked GM vehicle in the latest American-Made Index is the Chevy Corvette, which slots in at 11th place on the list. Produced at the GM Bowling Green plant in Kentucky, the Vette slid considerably between 2021 and 2022, and was previously ranked fifth overall on the 2021 list. 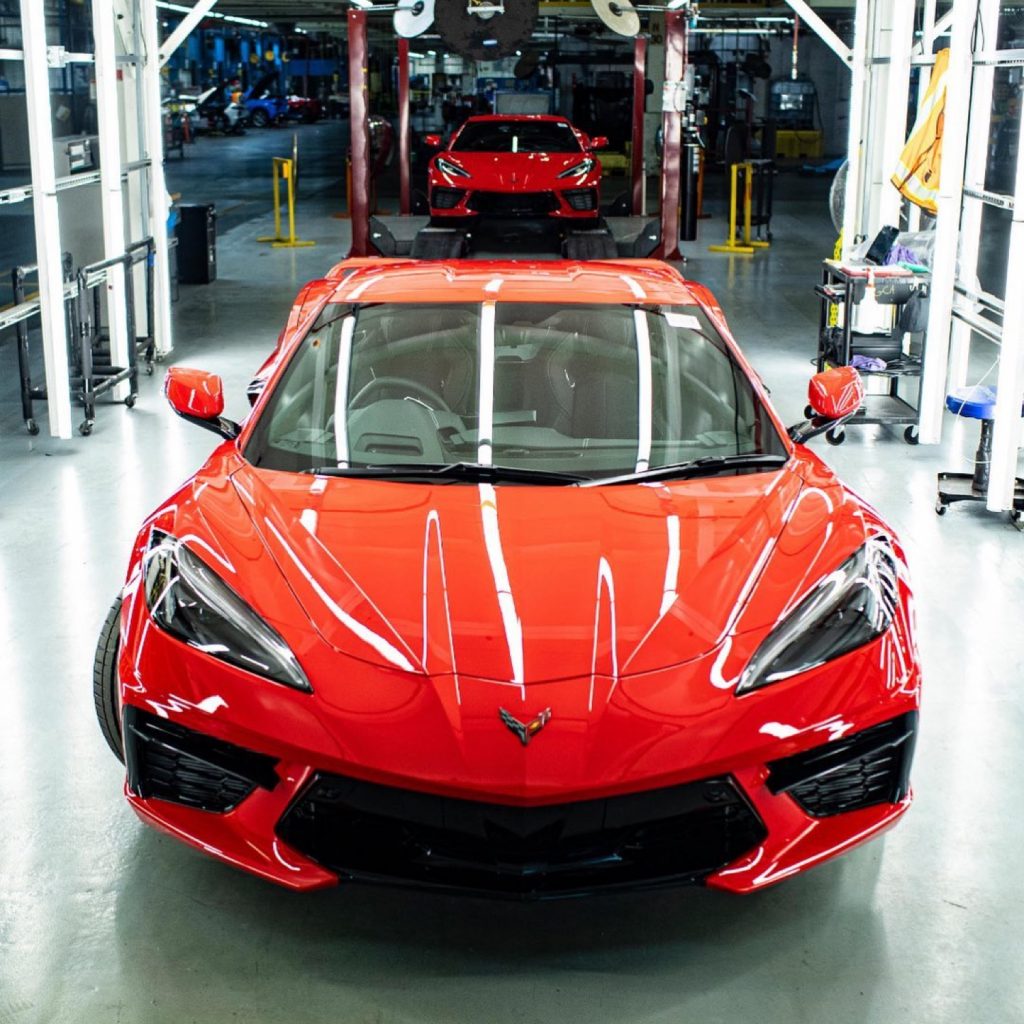 At the top of the 2022 list is the Tesla Model Y, which is produced in Fremont, California, and Austin, Texas. Previously, the Model Y was third on the 2021 Index list. Just below the Model Y is another Tesla, specifically, the Model 3, which is also produced in Fremont. The Model 3 was previously first on the list for 2021. Rounding out the top three is the Lincoln Corsair, produced in Louisville, Kentucky. Interestingly, the Corsair shot up the rankings this year, previously coming in at 64th for the 2021 list.

Other notable GM vehicles for the 2022 list include the GMC Canyon in 12th, the Chevy Colorado in 13th, the Chevy Malibu in 27th, and the Chevy Camaro in 28th.

Although GM did not rank well in this latest study from Cars.com, The General did considerably better in the 2021 Kogod School of Business index, with the Corvette slotting in at second place overall.