A few days after GMC began its marketing push in South Korea as a prelude to its local introduction, General Motors has just officially launched the premium truck and SUV brand in the Asian country. 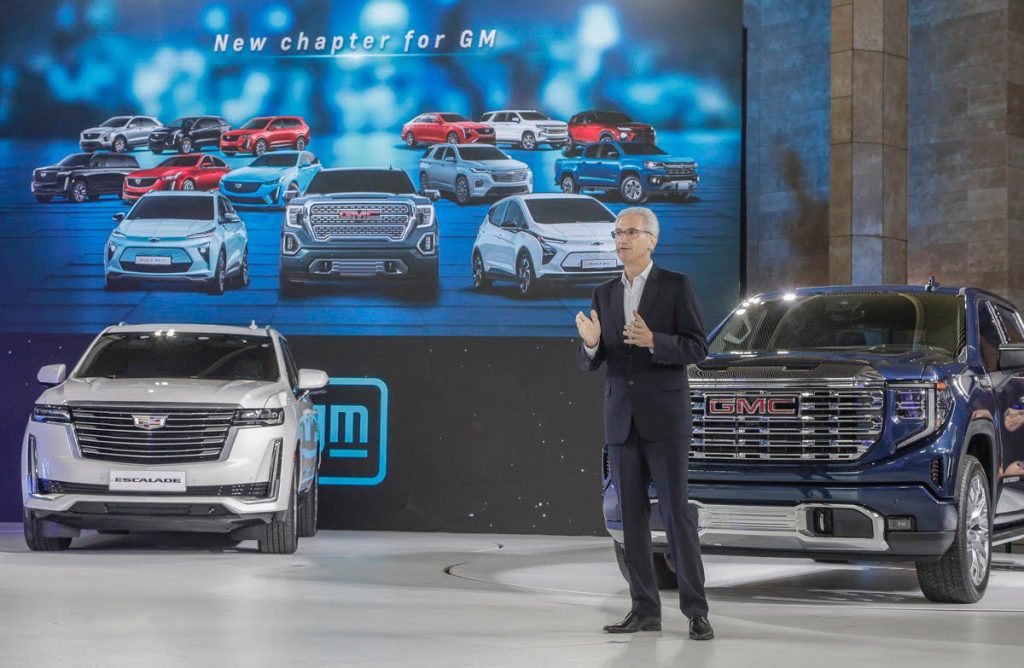 GMC was officially launched in South Korea on Wednesday, June 22nd, during a special event called “2022 GM Brand Day” held at Paradise City in Incheon. The introduction of the GMC brand expands GM Korea’s local offering, complementing Chevrolet and Cadillac as part of its growth strategy to lead the imported vehicle market in the Asian country. 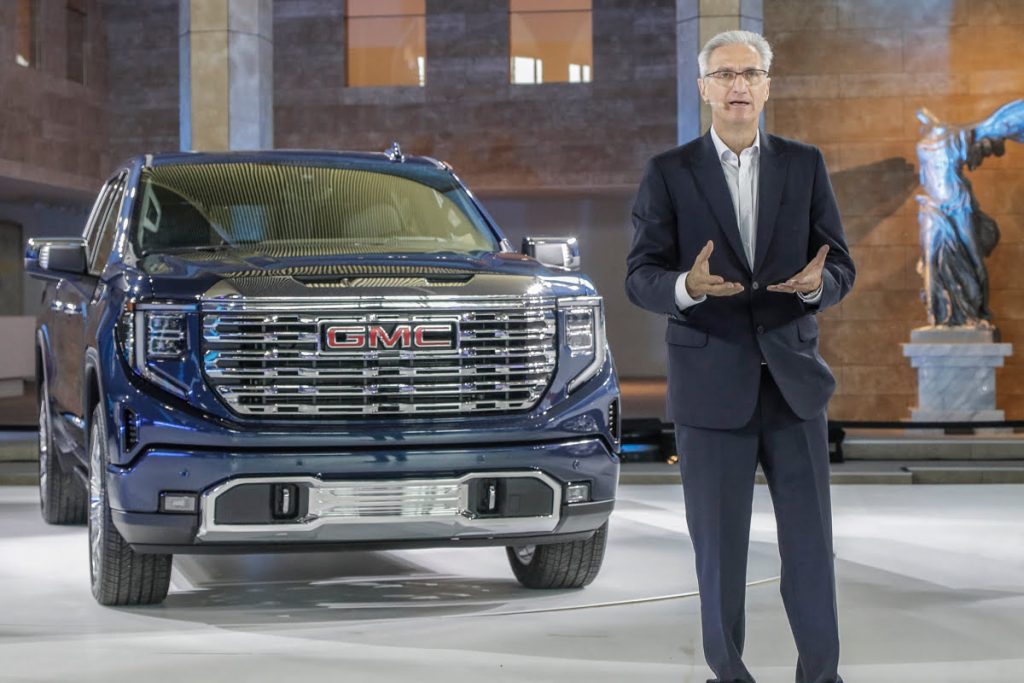 “The domestic launch of the GMC brand would further expand the product portfolio of GM Korea while meeting the needs of those who pursue various lifestyles,” said GM Korea Vice President of Sales, Service and Marketing, Carlos Meinert, in a statement. “GMC is a crucial component of the multi-brand strategy in Korea, creating a synergy with Chevrolet and Cadillac,” he added. 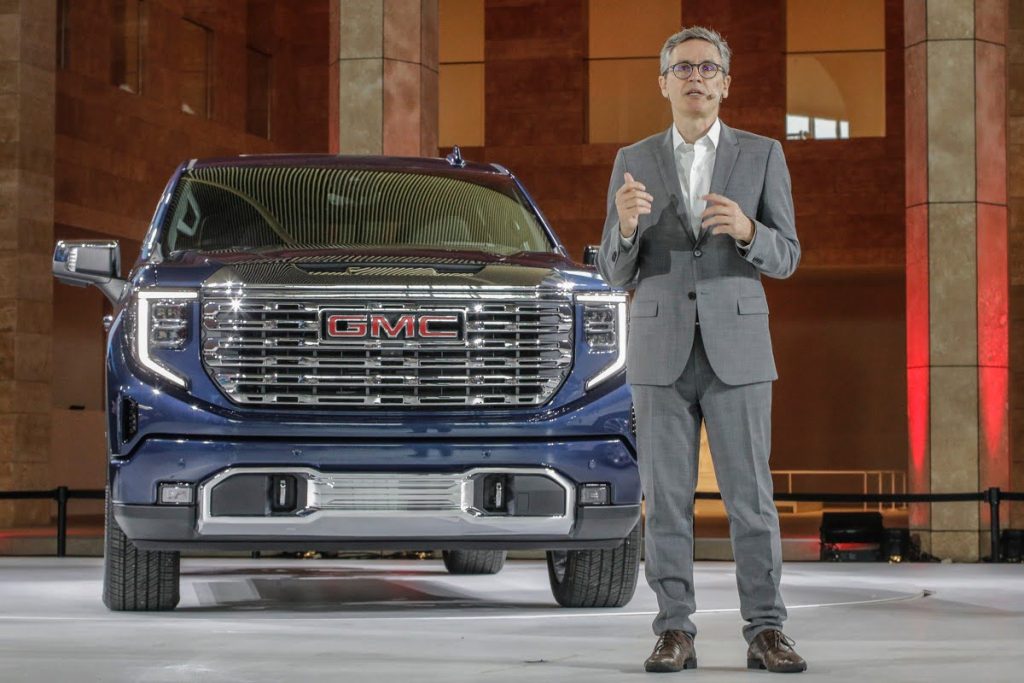 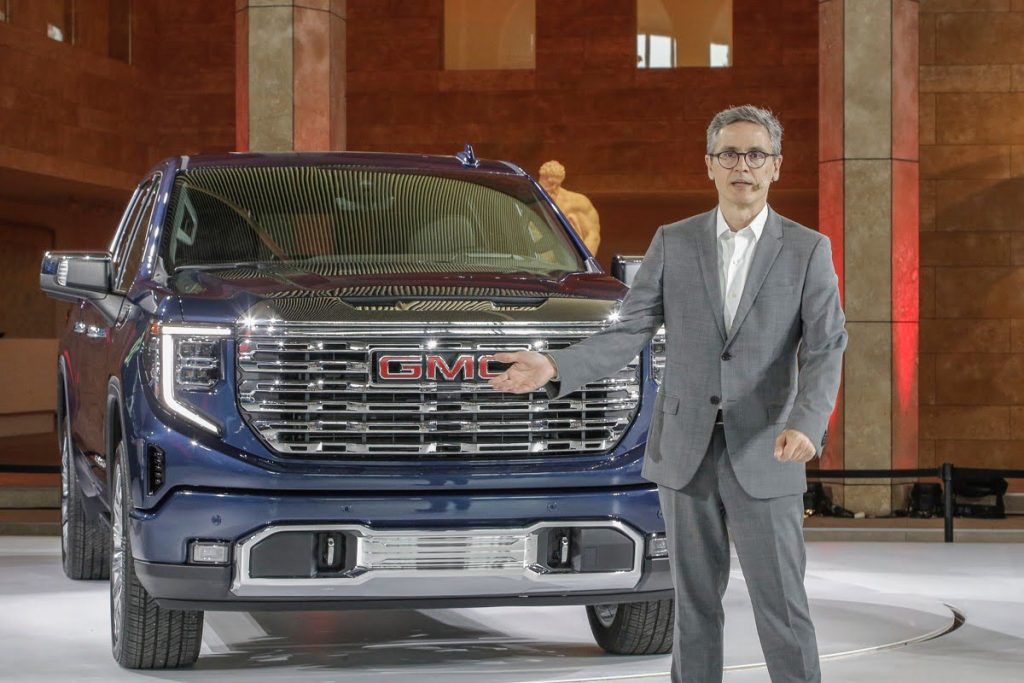 GM Korea’s objective with the local launch of GMC is to create a new category in the premium full-size vehicle segment and become the only brand specialized in premium pickups and SUVs with a presence in the Asian country. Additionally, GMC will contribute to increase the subsidiary’s profit margins, taking advantage of the good acceptance of American culture in South Korea.

GMC will start sales in South Korea in the second half of the year, and interested customers will be able to buy the 2023 GMC Sierra Denali online. They will receive exclusive Premium Care service for imported vehicles at more than 400 GM Korea dealerships across the country.

Subscribe to GM Authority as we bring you the latest GMC Sierra news, GMC news, and ongoing GM news coverage.