Last year, a San Jose, California-based supplier of lidar systems called Cepton Inc. won a contract to supply General Motors with its sensors for various future production vehicle programs. Now, Cepton Inc. has opened a new dedicated automotive office in suburban Detroit – a clear sign of its growing relationship with the automaker and the American auto industry as a whole. 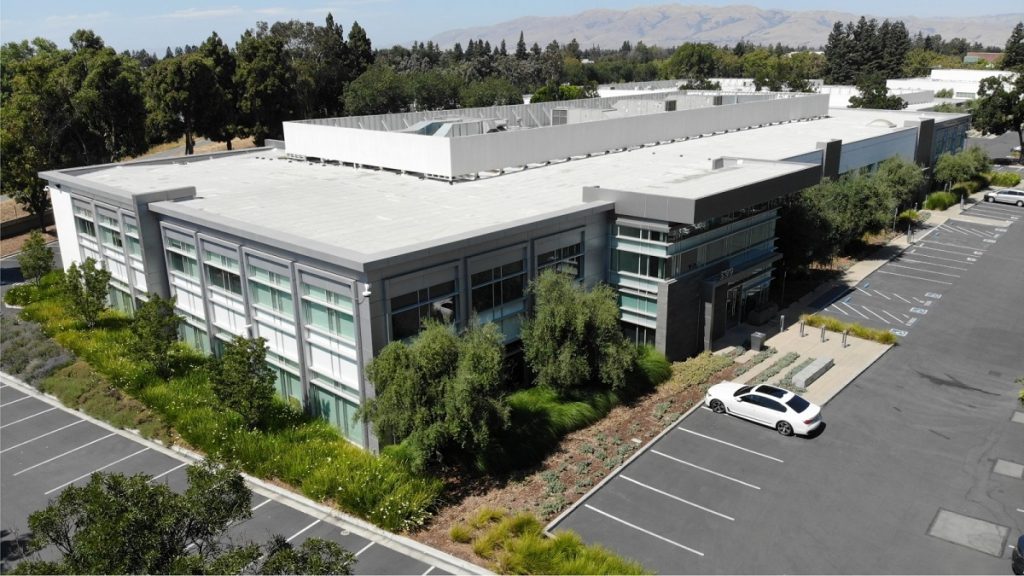 Cepton Inc. says the new facility, located in Troy, Michigan, will serve as its automotive hub and will help to further its initiatives with GM and other OEMs. The building will house members of its senior leadership team as well as product, program management, business development, application engineering, sales and corporate marketing employees.

In a statement, Dr. Jun Pei, co-founder and CEO of the Silicon Valley-based company, said he is “incredibly proud” that the company has “earned Detroit’s trust,” as the automotive industry looks to integrate more semi-autonomous driving features into production vehicles.

“As we continue to expand our engagements with all of the top ten global OEMs, locating our experienced team in Detroit will serve us well,” Pei said in a prepared statement. “Our expanded footprint will help us reach our goal of making lidar a standard safety feature in the cars of today and the key component in the autonomous vehicles of the future.” 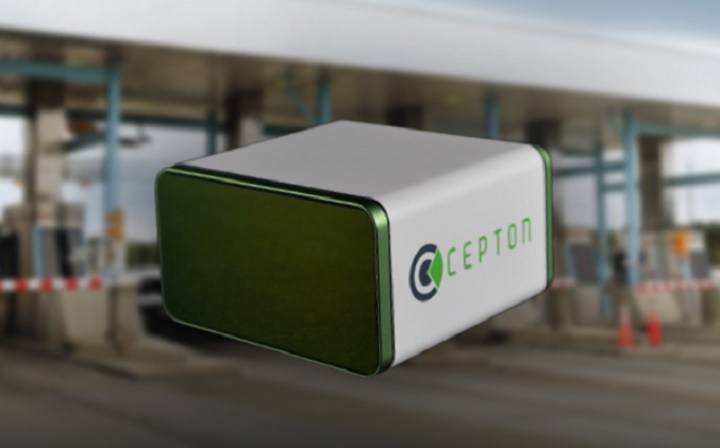 Japanese lighting company Koito was an early investor in Cepton and, according to Forbes, previously used its manufacturing expertise to integrate Cepton’s lidar technology into automotive-grade sensors that were supplied to GM.

GM is working on multiple semi-autonomous and fully-autonomous vehicle technologies that would benefit from Cepton’s lidar tech. For starters, the automaker will roll out its Ultra Cruise technology on the 2024 Cadillac Celestiq electric luxury sedan, which is billed as a door-to-door autonomous system that can handle up to 95 percent of the driving task at any given time. Its fully autonomous Cruise Origin robotaxi, which is expected to enter production at its Factory Zero plant in Detroit later this year, will also need lidar sensors to operate properly.

Cepton’s VP of Product, Bruno Moretti, said the company has a vision to make lidar a must-have part in every passenger car going forward on the basis of safety.

“Having a strong presence in Detroit not only enables us to keep up with the latest trend in the industry but also makes us part of that trend – we are here to demonstrate how lidar is essential to the future of mobility, with our product experts driving informative communications and our application engineers working in the field,” Moretti concluded.