GM has filed a patent application for an extendable windshield wiper blade design that could potentially provide greater wiper blade coverage on vehicles of all types.

This GM patent filing has been assigned application number US 11,345,317 B2 with the United States Patent and Trademark Office (USPTO) and was published on May 31st, 2022. It’s titled “Extendable Windshield Wiper System” and lists Michigan engineer Bruce N. Greve, James C. O’Kane and David T. Renke as the inventors. 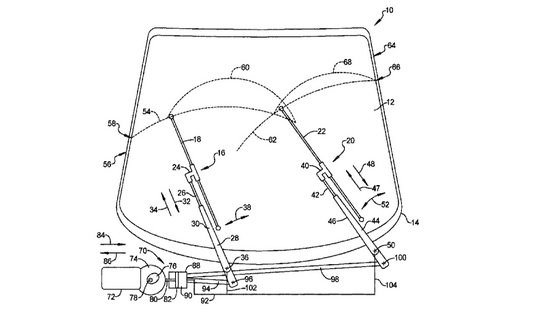 The patent filing describes a wiper blade design with a bored wiper sleeve that has a “wiper extension rod slidably disposed within the bore.” The wiper would also feature an actuator that could direct pressurized fluid to outwardly extend the wiper extension during the initial phase of the wiper’s arc rotation, allowing the blade to extend into the upper portions of the windshield without being inappropriately long when not in use. As the patent says, “wiper systems incorporating a fixed-length wiper blade having a fixed arm length wiper swing cannot clear a sufficient surface area of the windshield.” This design would, in theory, address this problem. 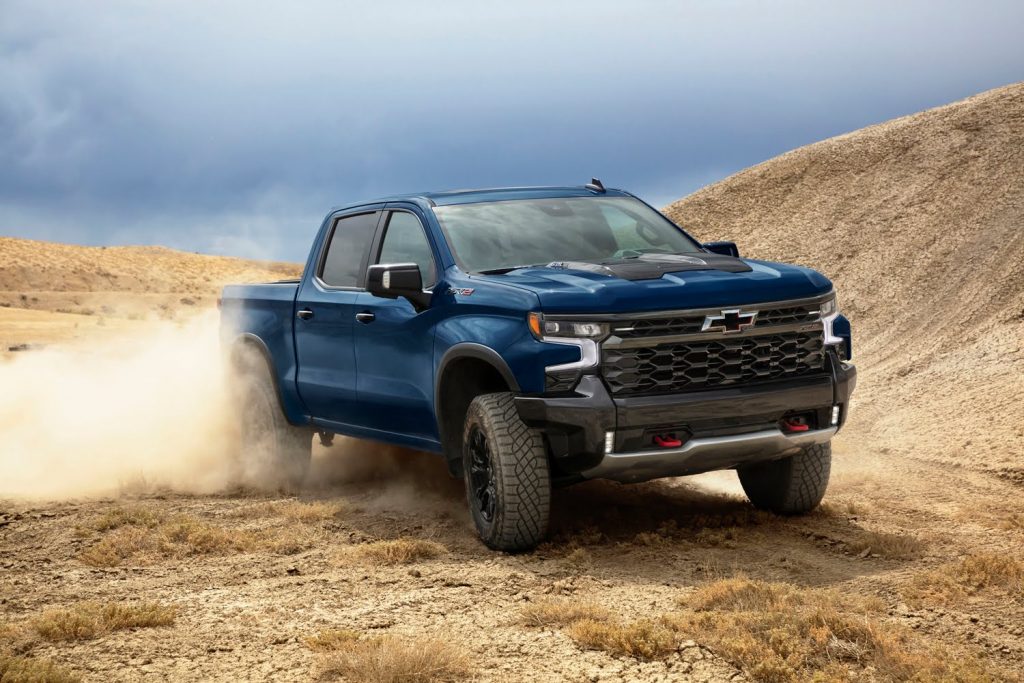 Automakers have been attempting to address the problem of windshield wiper blade coverage for quite some time, it seems. Mercedes-Benz offered a similar technology called ‘Mono Wiper‘ on the first-generation E-Class, which hit the market back in 1987. This tech was a little more simplistic (though impressively effective), using a sun gear to turn a small crank that extended and retracted the sedan’s large single wiper arm throughout the arc phase. The design also enabled Mercedes engineers to use just a single wiper blade for the sedan’s windshield, reducing its aerodynamic drag and improving fuel efficiency.