GM has filed a patent application for a device described as a “Thorax And Thigh Airbag System For Reclined Passengers.” The new system described in the patent is intended to keep reclining passengers safe in the event of a collision, with possible applications for upcoming GM autonomous vehicles.

The GM patent filing has been assigned application number US 11,364,869 B1 with the United States Patent and Trademark Office (USPTO) and was published on June 21st, 2022. The patent was originally filed on February 19th, 2021, and lists several Michigan-based engineers as the inventors, including Chin-Hsu Lin, Louis D. Thole, David Acosta, Yi-pen Cheng, Paul E. Krajewski, and Gary L. Jones. 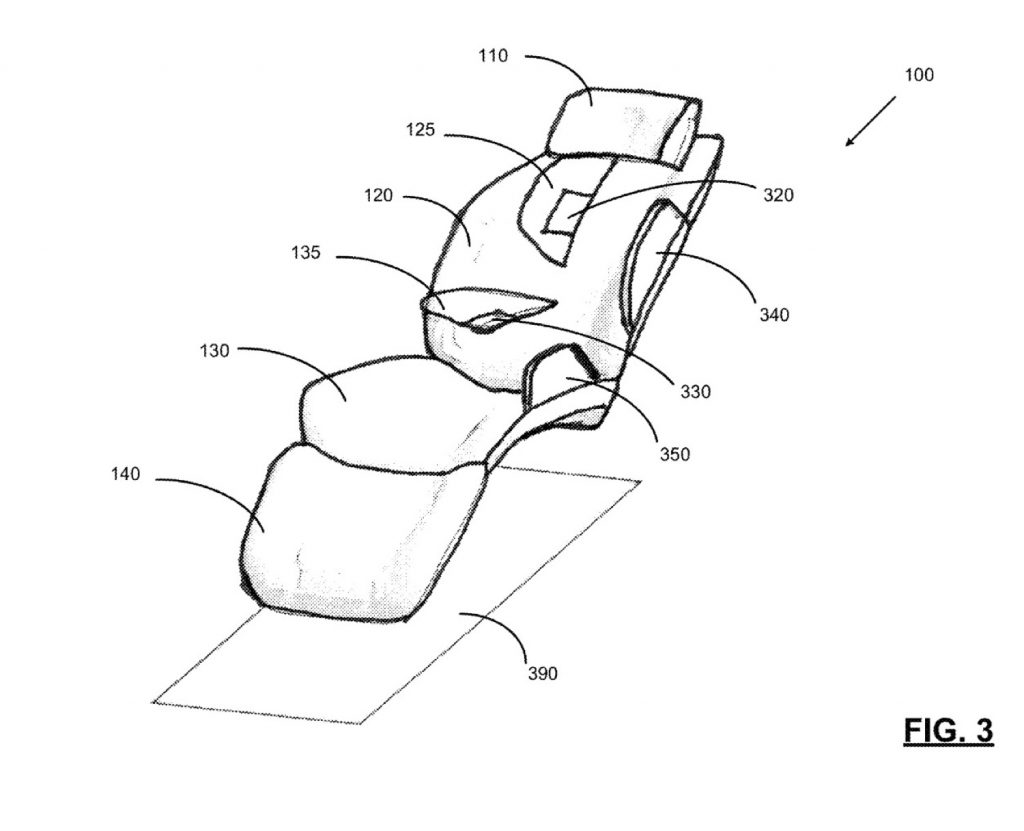 This new patent definitely has applications for GM’s upcoming range of autonomous vehicles. With onboard computer systems handling the driving, passengers will no doubt want to relax, laying back and possibly taking a nap while traveling. As such, this new airbag system would provide protection for those customers who choose to recline while in motion. To note, GM has announced a whopping $35 billion investment in new autonomous vehicle technology and electric vehicle technology through the 2025 calendar year. 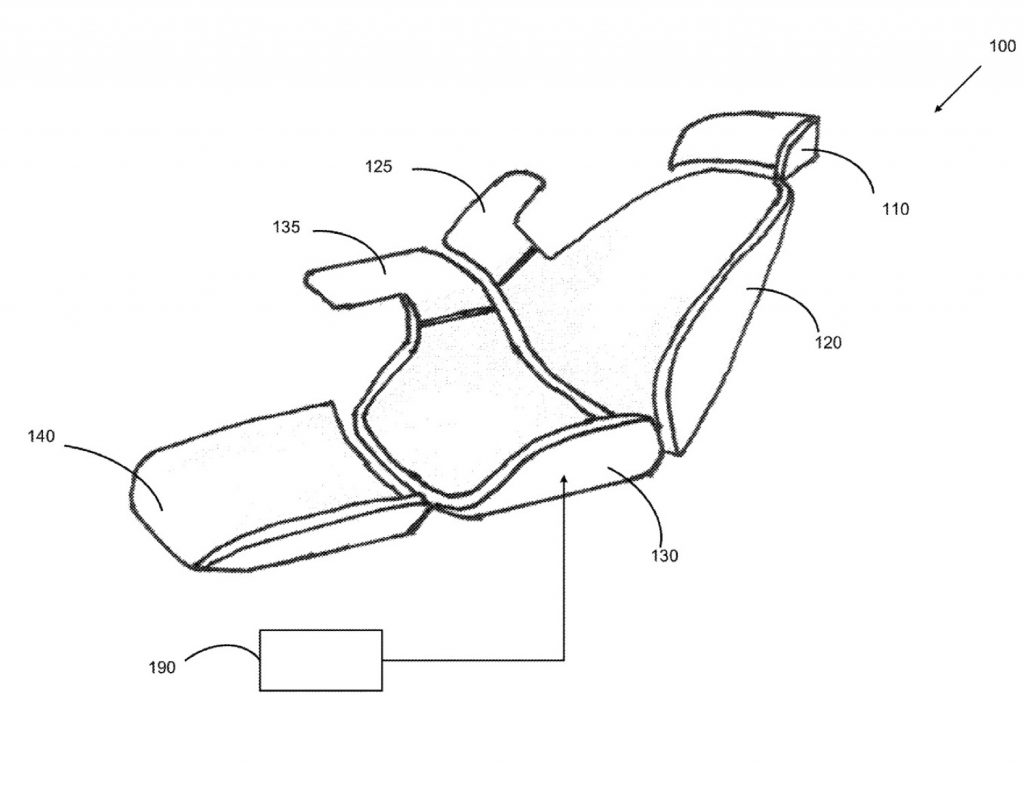 Another possible application is for vehicles like the upcoming Cadillac Celestiq, GM’s hand-built halo luxury sedan. Inside the Cadillac Celestiq is a four-seat passenger layout that may offer substantial reclining functionality for rear-seated passengers, which would make this system useful for those Celestiq owners who have a driver to take the wheel for them. We should also mention that the Celestiq will be equipped with Ultra Cruise semi-autonomous driving functionality as well.