GM has filed a patent application for a method that could measure the dimensions of an object and determine if it would fit in the cargo area of a certain model of vehicle. 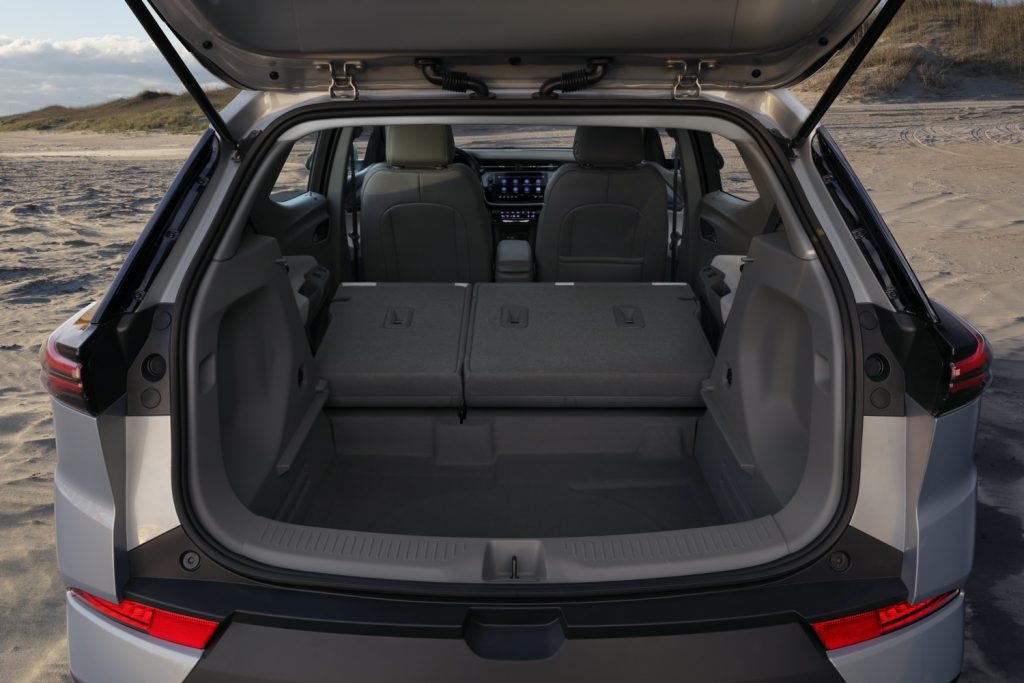 This GM patent filing has been assigned application number US 11,361,559 B2 with the United States Patent and Trademark Office (USPTO) and was published on June 14th, 2022. It’s titled “system and method cargo management in a motor vehicle,” and lists Michigan-based engineers Robert C. Jablonski, Ki Hyun Ahn, Joseph F. Szczerba and Spender W. Chamberlain as the inventors. 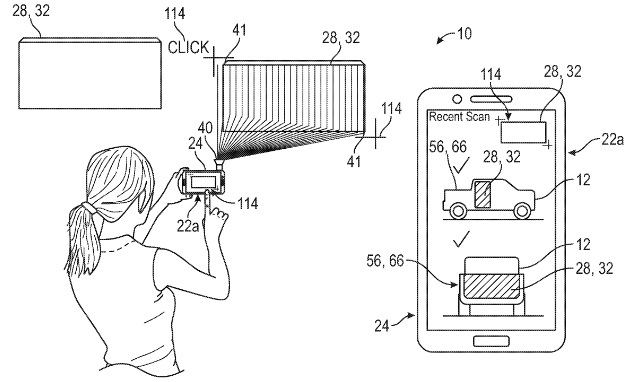 This patent describes a system that would use photographic or video data to determine the dimensions of an object. A smartphone or tablet-based application would allow the user to scan the object, which would then be able to determine if it would fit inside a specific vehicle model. The patent also indicates the user would upload their vehicle data to the application by inputting ownership data, allowing it to easily determine the user’s vehicle when they scan the object. This technology would be capable of scanning multiple objects at once and determining if all of them would fit in the vehicle together, as well. While the patent filing does not say if this would be a new smartphone application altogether, it seems possible it could be a feature integrated into the existing GM smartphone apps for Buick, Cadillac, Chevy and GMC vehicles. 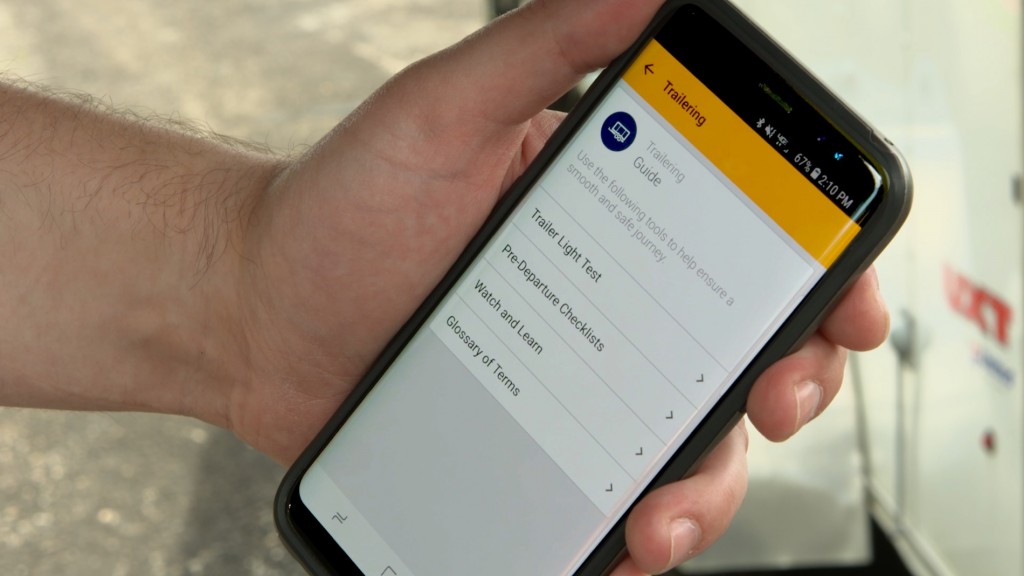 This technology could reduce “user effort and frustration while increasing the efficiency with which a user can pack one or more cargo items into the cargo compartment of a motor vehicle,” the patent filing indicates, and could also prevent the user from damaging the vehicle’s interior while trying to load in objects that cannot fit. This app may also be useful when shopping, as the user would be able to scan an object before purchasing it to determine if it will fit in their vehicle.