GM military subsidiary GM Defense has announced it will expand its business into the Canadian market, with the company saying it’s well-positioned to meet Canadian defense requirements and put forth potential made-in-Canada solutions for the country’s military. 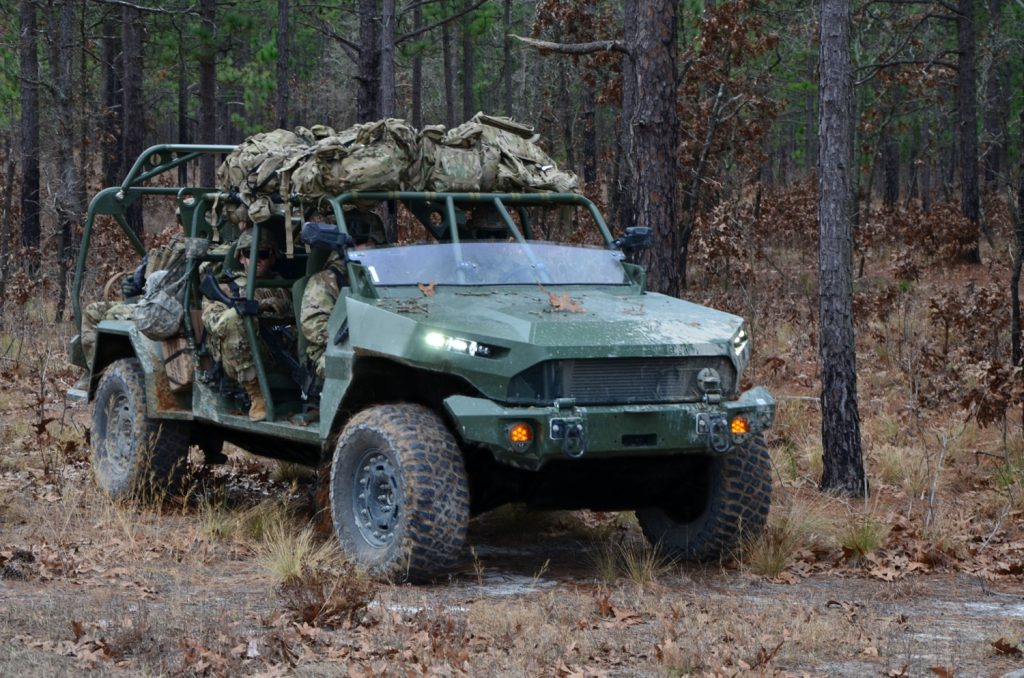 Details on this expansion of GM Defense’s business are slim at the moment, with the automaker likely to offer some more details on the strategy when it presents at the upcoming Canadian Association of Defence and Security Industries trade show in Ottawa on June 1st and 2nd. 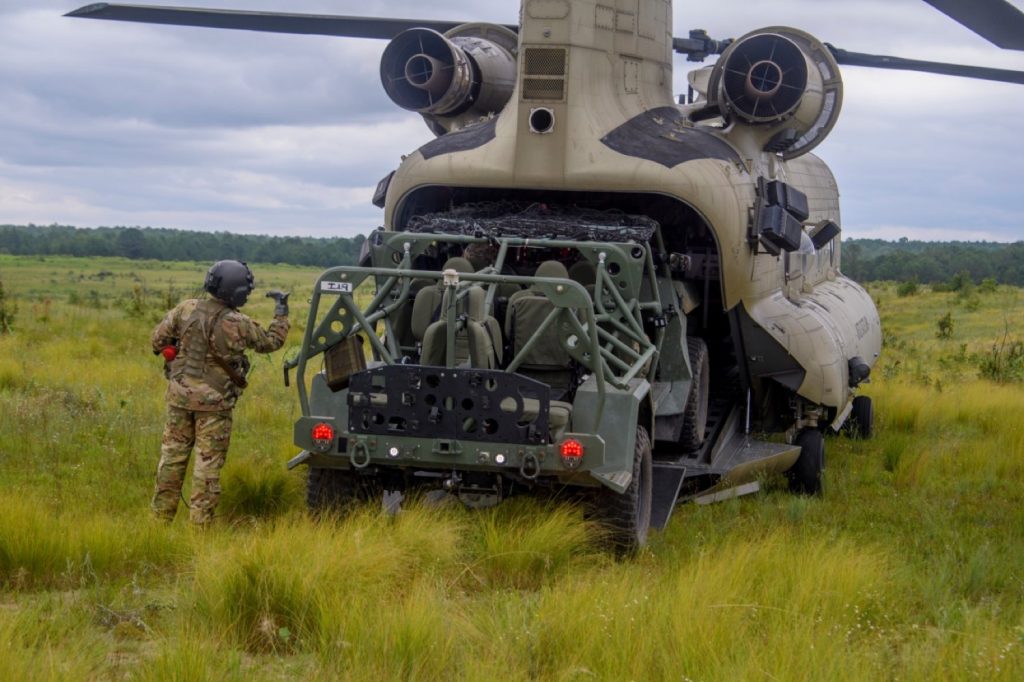 In a press release issued Tuesday, GM Defense said recent investments in the GM Oshawa and GM CAMI plants in southern Ontario, which totalled $6 billion, could present opportunities for it to produce products locally for Canada’s defense industry. The GM Oshawa plant produces the Chevy Silverado 1500 and Chevy Silverado HD, while the CAMI plant will soon begin production of the BrightDrop Zevo 400 and Zevo 600 vans.

“GM’s world-class manufacturing and engineering resources in Canada make this collaboration a natural next step for expanding our global presence,” Steve duMont, GM Defense president, said in a prepared statement “We have a seamless partnership with GM Canada that will enable us to deliver highly customized solutions to meet the unique requirements of Canadian defense and government customers. We understand that the Canadian military procurement process requires significant investments in country, and we’re confident that GM’s current and future investments will help us meet our Industrial Technological Benefit obligations in support of our Canadian customers.” 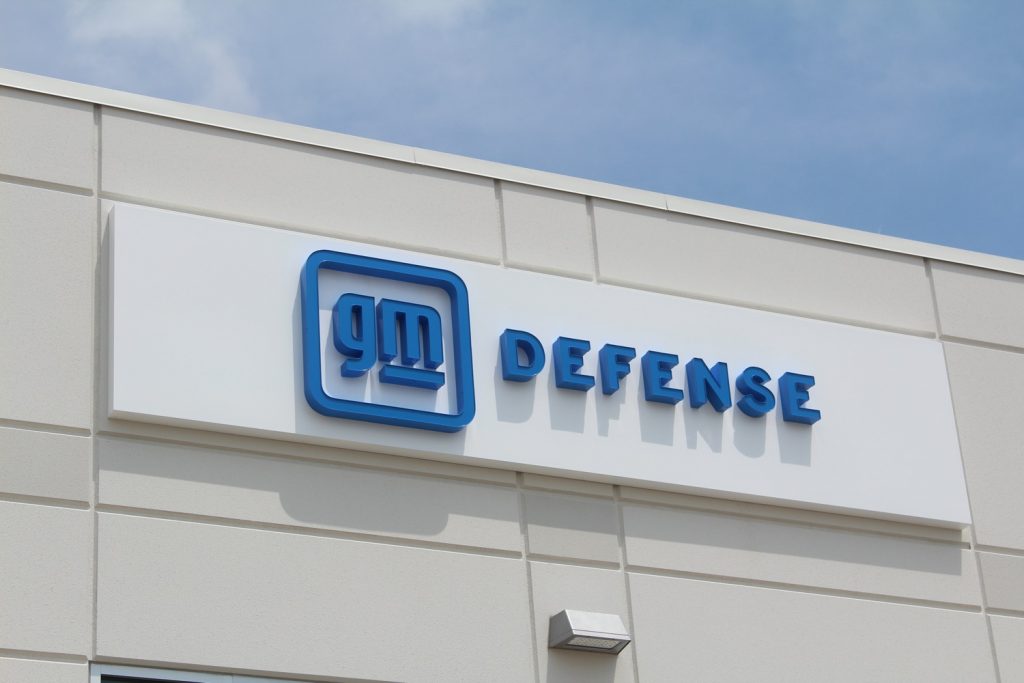 GM Defense is a division of GM that was established in 2017 as part of an effort to diversify the American auto giant’s business. Notably, the subsidiary was awarded a $214.3 million contract in 2019 to build, field, and sustain the U.S. Army’s new Infantry Squad Vehicle, or ISV, which is based on the Chevy Colorado platform. The ISV is produced at a dedicated GM Defense facility in North Carolina.