GM Defense, the Detroit-based automaker’s dedicated military engineering subsidiary, showed off an all-new light utility vehicle prototype as part of the announced expansion of its business in Canada that GM Authority reported earlier this month. 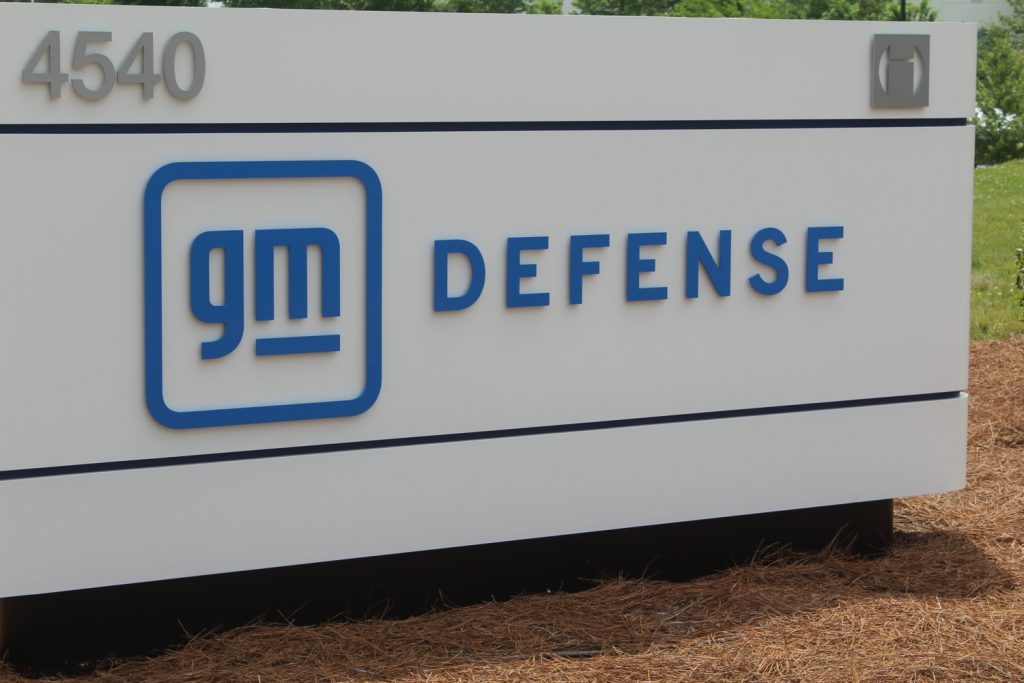 The all-new GM Defense Light Utility Vehicle prototype was discreetly presented in Ottawa during Canada’s Global Defense and Security Trade Show (CANSEC), organized by the Canadian Association of Defense and Security Industries, as one of the GM’s solutions for military services.

Although the initial announcement of the collaboration of GM Defense with the Canadian defense organizations did not include any information about this all-new Light Utility Vehicle prototype, the company later updated its news release and published only one photo of the potentially new military vehicle that could be offered alongside the Infantry Squad Vehicle (ISV). 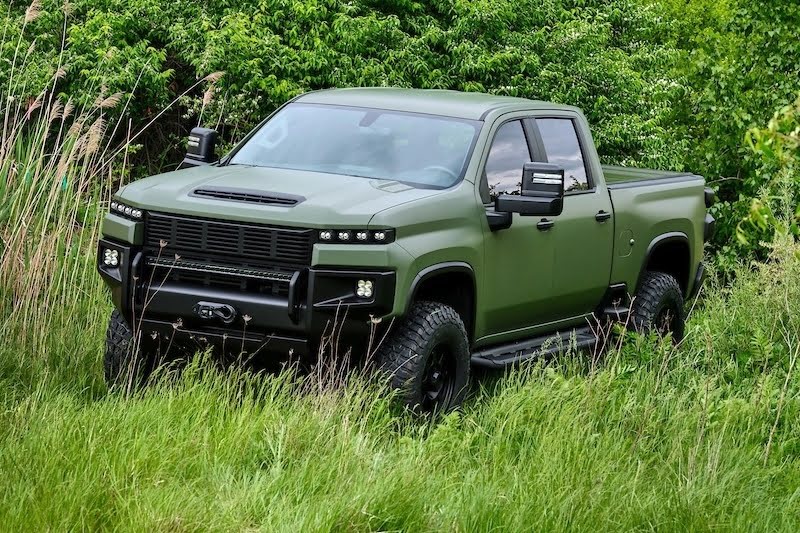 The GM Defense Light Utility Vehicle prototype’s first photo shows a military truck with a conventional crew cab body, based on the Chevy Silverado HD, as opposed to the ISV that uses a specific military-grade tubular frame and is based on the current Chevy Colorado ZR2‘s platform.

As its name suggests, the all-new GM Defense Light Utility Vehicle prototype is a slightly more civilized model focused on less demanding defense and security operations. It keeps many elements of the Silverado HD’s bodywork, but with a more aggressive front end and off-road setup that it could share with the upcoming 2024 Chevy Silverado HD ZR2, which we spotted testing for the first time last month. 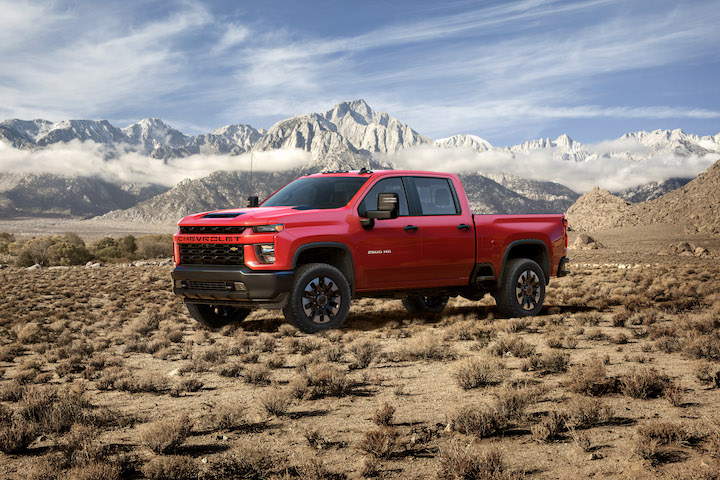 GM Defense has not yet released any details about the Light Utility Vehicle prototype, except for the photo and the official name. However, showing it publicly at the Canadian show makes it clear that it is one of the company’s envisioned “innovative and efficient solutions” for international military, security, and government customers. 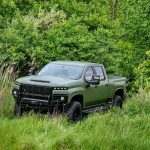 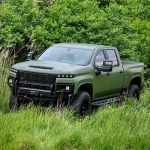 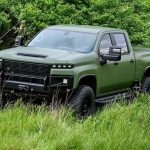