For those readers who may not know, the Tesla Model 3 is the all-electric automaker’s small, entry-level four-door sedan. The Model 3 is available in three configurations, including the Rear-Wheel Drive model, the Long Range Dual Motor model, and the Performance Dual Motor model. 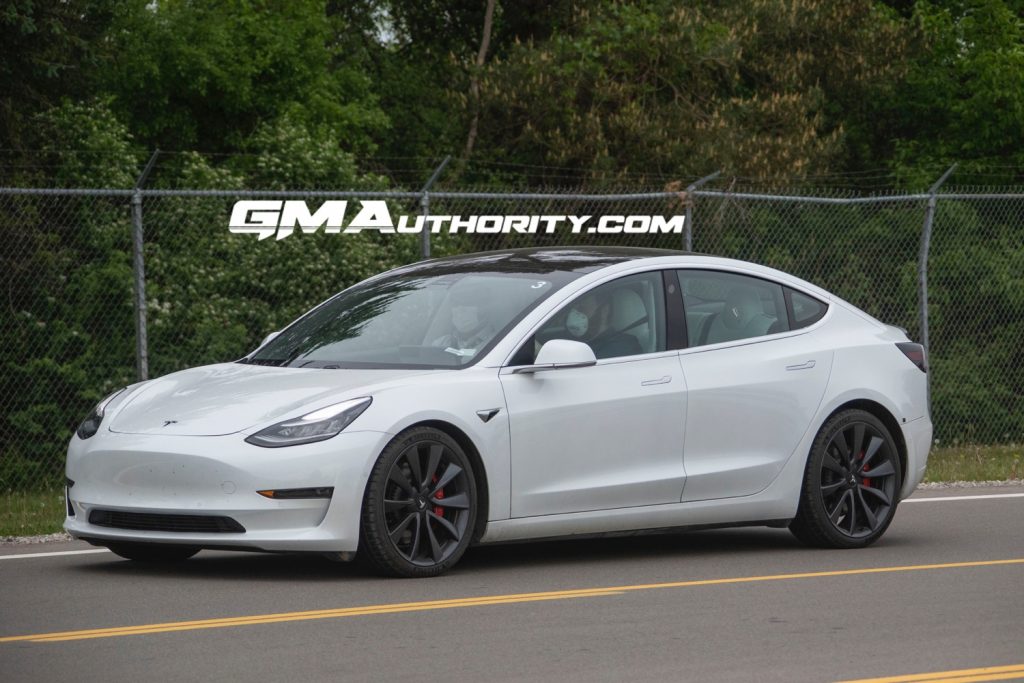 This particular Tesla Model 3 appears to be the range-topping Performance Dual Motor, as indicated by the black 20-inch wheels. Specs include two AC electric motors, all-wheel drive, and a 75-kWh battery pack, with the sprint from 0 to 60 mph completed in 3.1 seconds and a top speed of 162 mph. Range per charge is estimated at 315 miles. 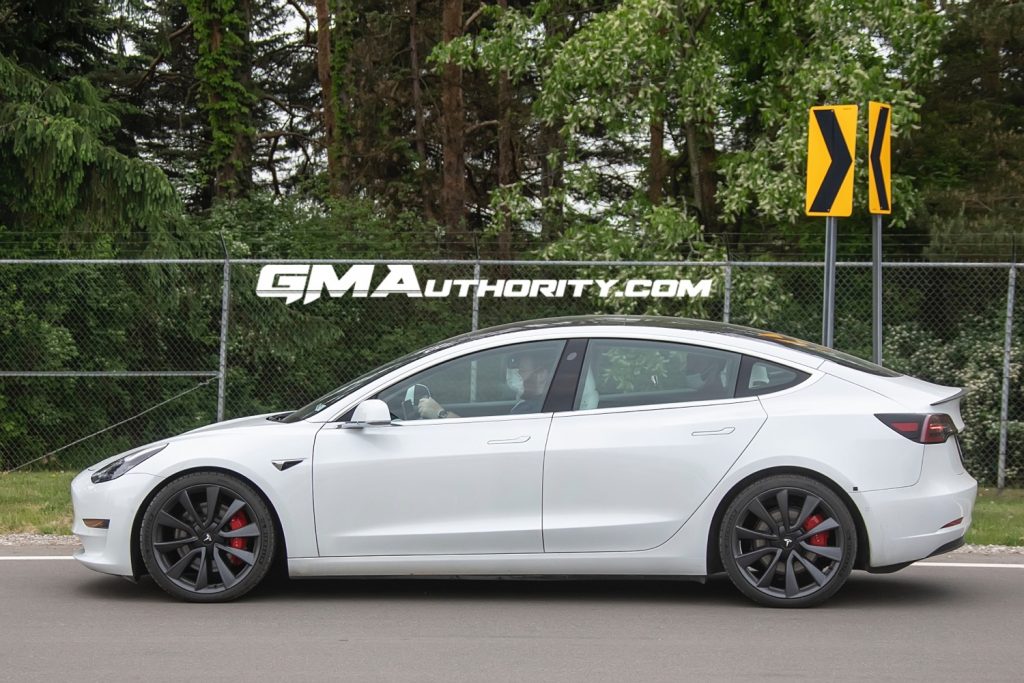 Of course, this isn’t the first time GM has been caught benchmarking the Tesla Model 3. Back in March, GM Authority brought you coverage of GM’s benchmark testing of the Tesla Model 3 with regard to the Tesla Smart Summon feature, which allows owners to prompt their vehicle to drive fully autonomously to their location. 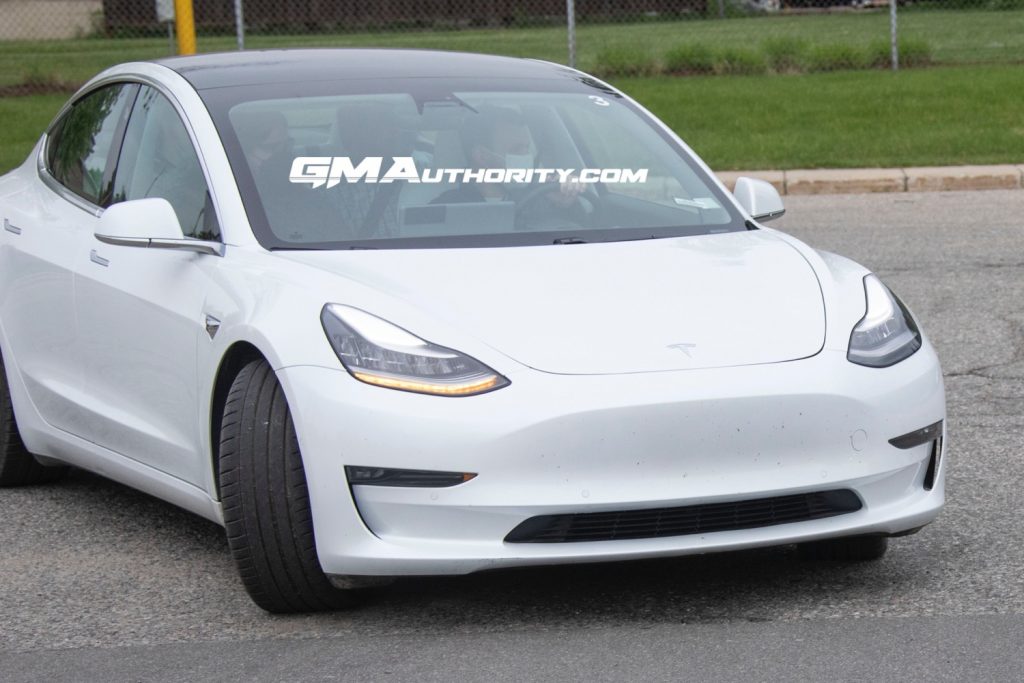 Of course, it bears mentioning that GM has major EV plans of its own, announcing in 2020 that it will launch 30 new EV models globally by the 2025 calendar year. To that end, GM is investing billions in EV and AV development.

For the moment, Tesla is the leader in electric vehicle sales in the U.S. However, GM CEO Mary Barra has previously stated that The General could catch up to Tesla in U.S. EV sales by the 2025 timeframe.