The Mercedes-Benz S580 is the German automaker’s large premium four-door model, slotting in below the even-more-high-end Mercedes-Maybach S-Class. As one would expect, the S-Class is rather large in terms of exterior dimensions, with an overall length of 208.2 inches, a wheelbase of 126.6 inches, an overall width of 83 inches, and an overall height of 59.2 inches. Passenger capacity is capped at five. 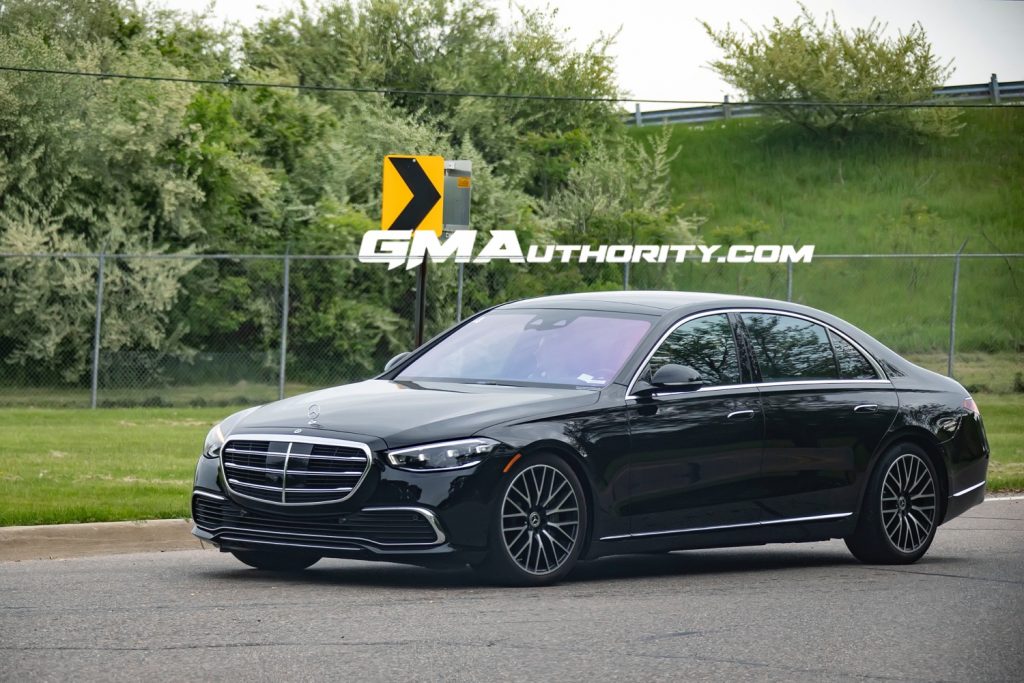 Providing the motivation is Mercedes-Benz’s twin-turbocharged 4.0L V8, which is supplemented by a 48-volt “mild hybrid” system. Peak output is rated at 496 horsepower at 5,500 rpm and 516 pound-feet of torque, all of which is routed to the full-time all-wheel drive system via a nine-speed automatic transmission. Despite weighing a healthy 4,775 pounds, the Mercedes-Benz S580 can sprint from 0 to 60 mph in 4.4 seconds. 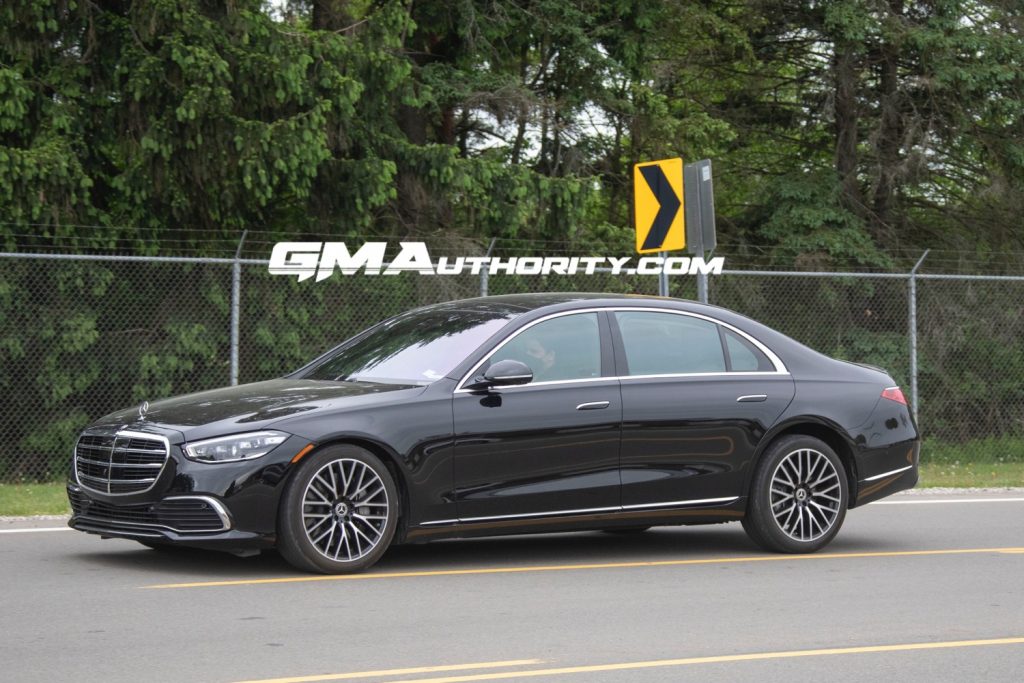 The Cadillac CT6 was offered in the North American market between the 2016 and 2020 model years. The CT6 is still currently sold in the Chinese market. 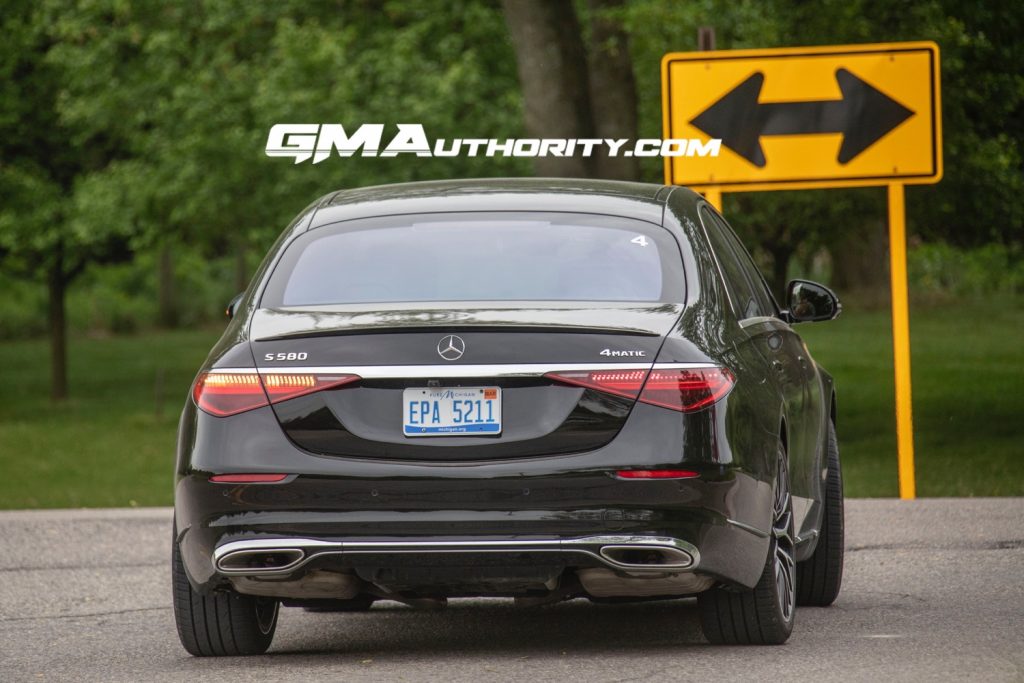