GM was recently caught benchmarking the Acura MDX Type-S, a performance-flavored iteration of the three-row crossover offered as all-new for the 2022 model year.

The Acura MDX Type-S in question was spotted testing on the North-South straight at the GM Milford Grounds in Michigan. Notably, this particular vehicle is wearing an Ohio license plate. As such, we can reason that it is an exchange / on loan from Honda, given the Japanese automaker’s North American operating base is situated in Ohio. 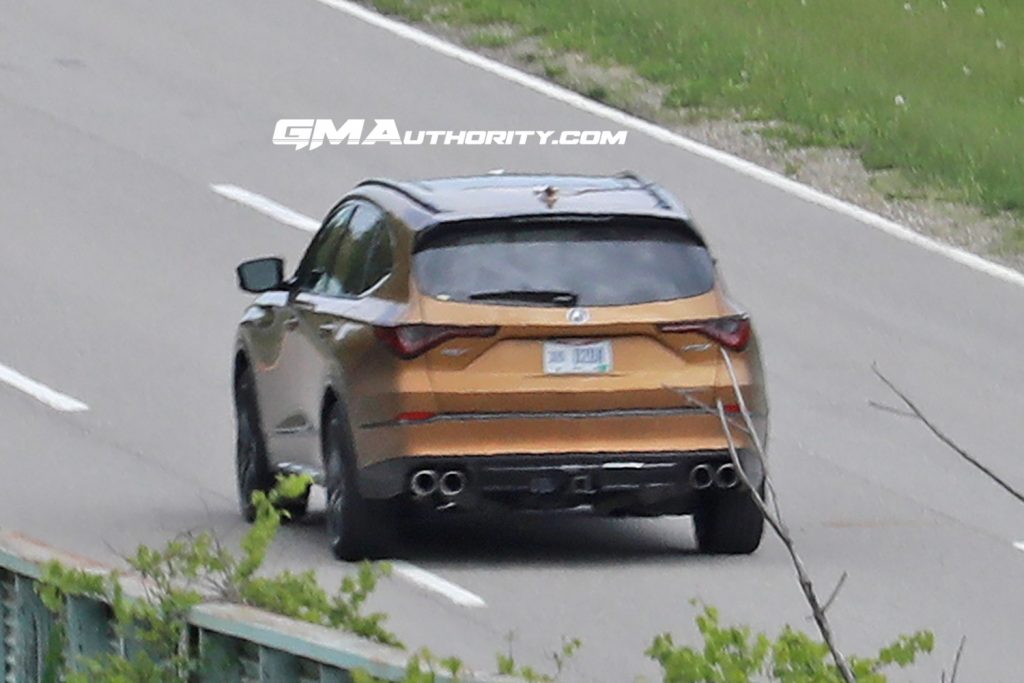 This also makes sense given the relationship that has developed between GM and Honda over the course of the last few years. The first major partnership between Honda and GM can be traced back to 2013 with a collaboration regarding next-generation fuel cells and hydrogen storage technologies, which led to the announcement of a joint-venture for fuel cell manufacturing in 2017, as well as a partnership regarding electric-vehicle battery systems inked in 2018. Honda also announced that would invest billions in GM’s autonomous vehicle division, Cruise.

Fast forward to 2020, and GM signed a strategic alliance with Honda in North America that includes coordination in a variety of North American segments, shared common vehicle platforms, and shared EV and ICE propulsion systems. More recently this past April, GM and Honda announced that the two automakers would codevelop a new series of affordable electric vehicles based on a new global architecture, utilizing GM’s Ultium battery technology.

That all said, it’s also worth noting that these partnerships have yet to bear any fruit. 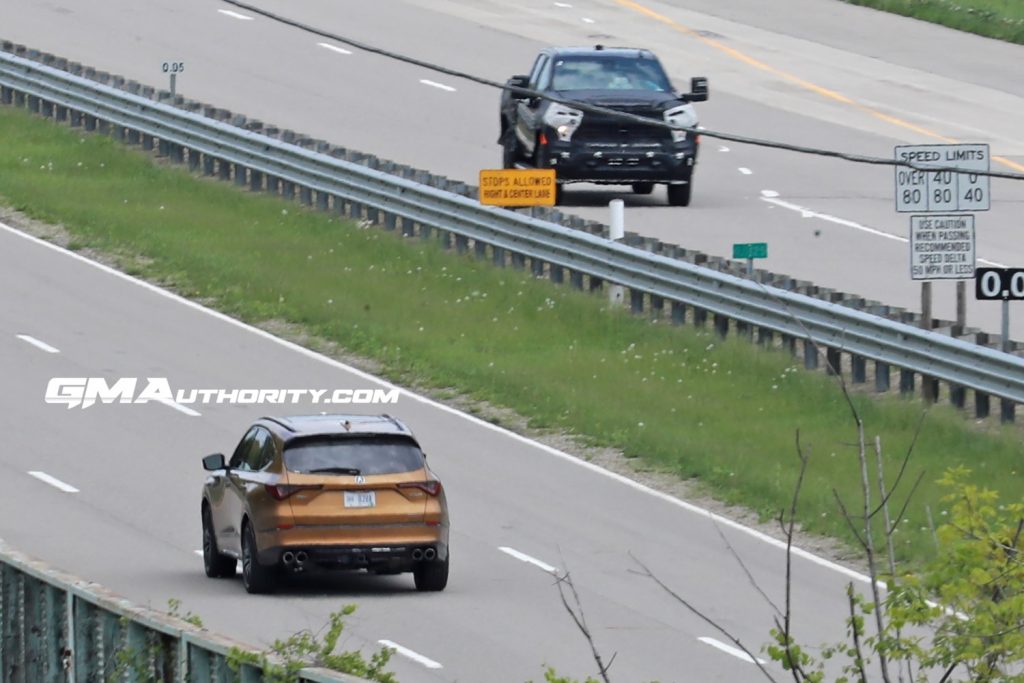 As for the Acura MDX, the crossover is all-new for the 2022 model year, introducing a fresh fourth generation. In the segment, the MDX goes up against the Cadillac XT5 and Cadillac XT6, as the three-row MDX could be considered a “tweener” model that competes with both of the aforementioned Cadillacs.

The Type S variant is also new for the fourth generation, and is equipped with a turbocharged 3.0L V6 engine producing 355 horsepower at 5,500 rpm and 354 pound-feet of torque at 1,400 rpm, with a 10-speed automatic on board feeding all four wheels. 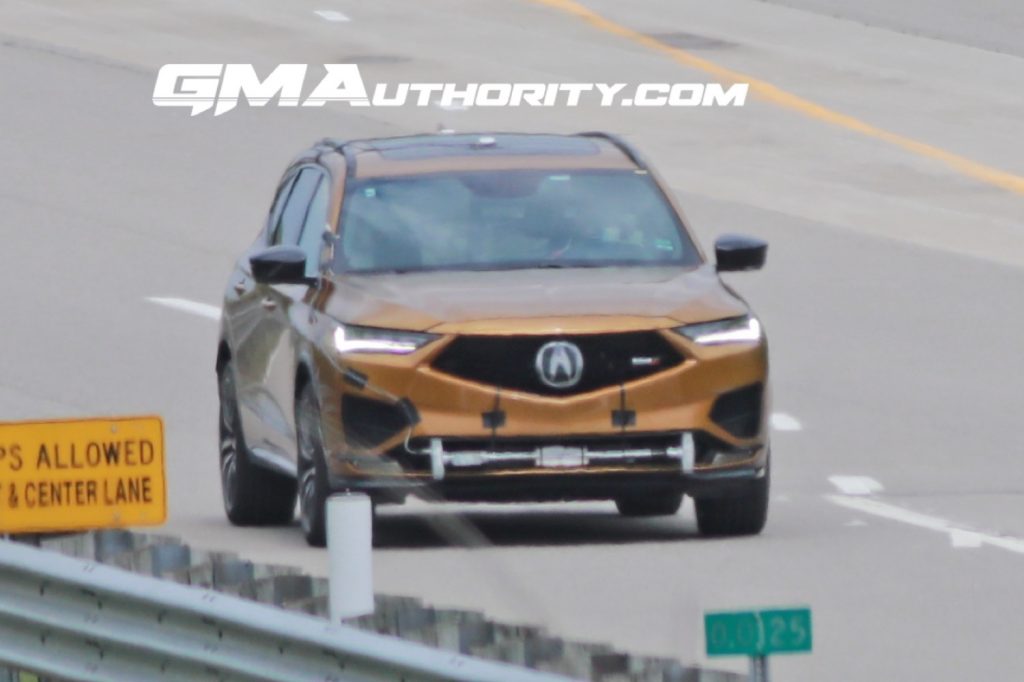