GM has just presented its strategy to lead the growth in the electric vehicle segment in South America, announcing the upcoming arrival of three Chevrolet EV models in the main countries of the region.

The automaker announced that its strategy would start in the crossover category, the fastest growing segment in the regional market. One of its first launches will be the new Chevy Bolt EUV which will arrive in South America in the second half of this year. The all-new Chevy Blazer EV and Chevy Equinox EV will follow later. 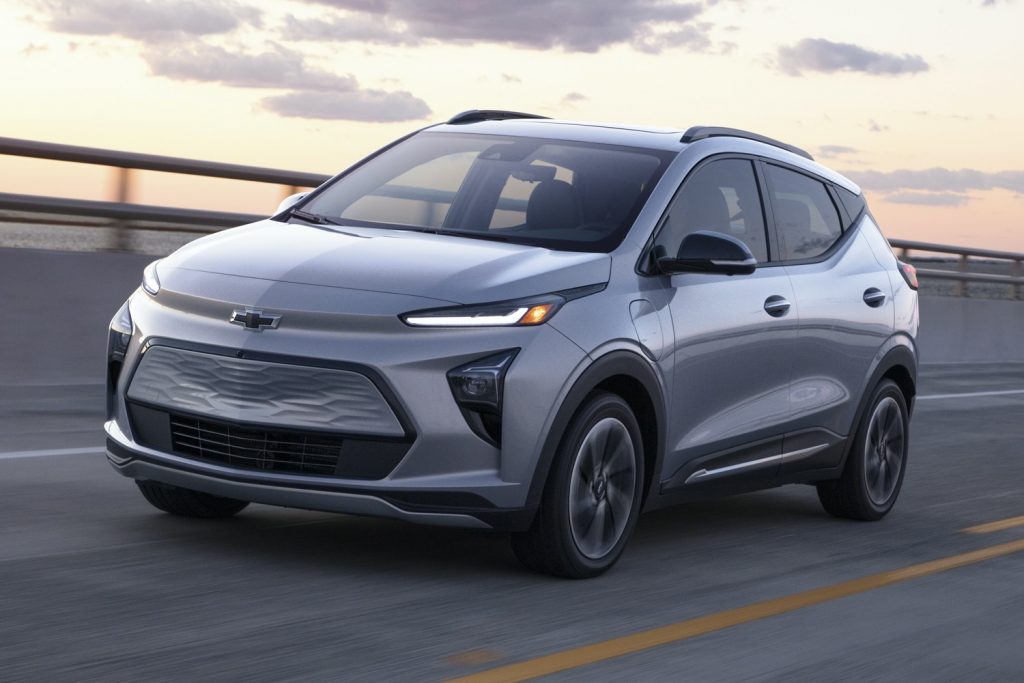 As GM Authority reported at the end of 2021, GM will prioritize Colombia in the launch of electric vehicles in South America. The Chevy Bolt EUV will make its regional debut in that country, which has the most developed market and legislation for zero-emission vehicles in the region, and the small crossover will arrive in Brazil and Argentina in 2023. GM´s South American subsidiary currently sells the Chevy Bolt EV exclusively in Brazil. 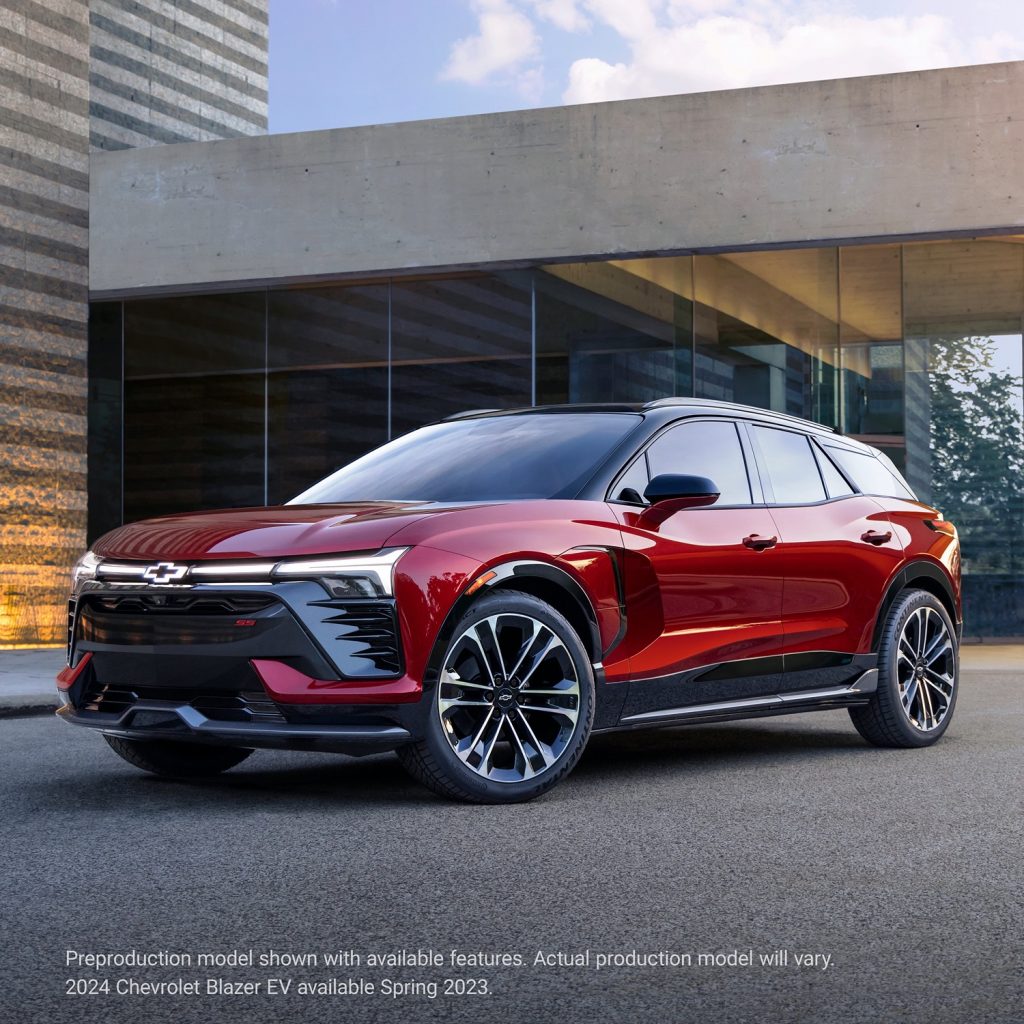 “The next model to arrive in the region will be the Bolt EUV, which will debut in Colombia in the second half of this year and in other markets from 2023,” said President and CEO of GM South America, Santiago Chamorro, in an official statement. “We then plan to offer other global models of the brand, such as the Blazer EV and the Equinox EV, which are still under development in the US,” he added. 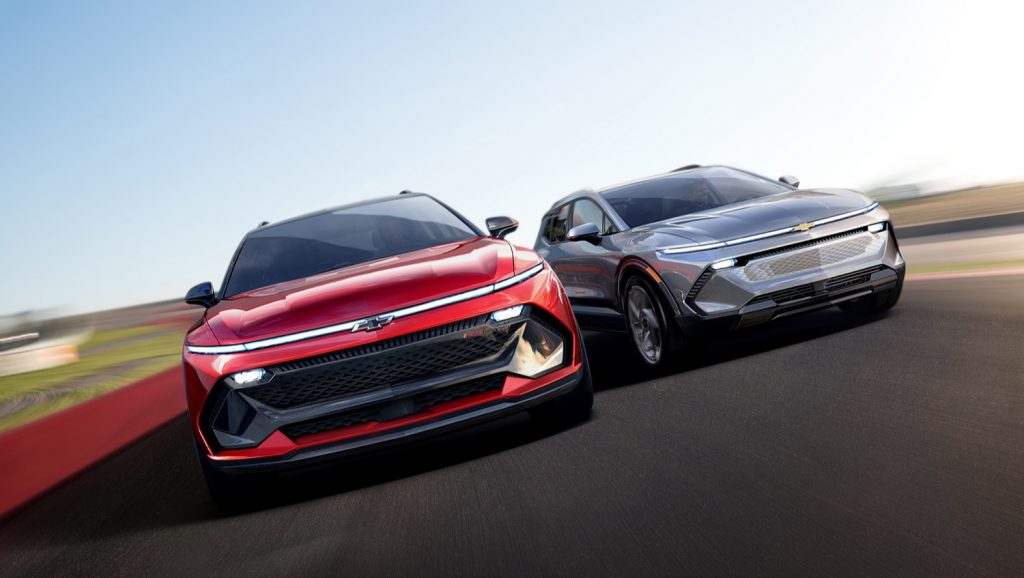 The Chevy Blazer EV and Chevy Equinox EV will be the first vehicles based on Ultium battery technology and Ultium drive motor technology to arrive in South America. although at this time, there is no confirmed date for their introduction. Some sources suggest that the crossovers will be presented in Brazil at the end of next year simultaneously with the North American launch, and will go on sale in early 2024.

GM South America’s goal is to lead the zero-emission regional market, making Chevrolet the brand with the most complete range of EVs. In addition to the Bolt EUV, Blazer EV, and Equinox EV, other vehicles in the market study phase will reach the South American market in the coming years.