This story started way back in September 2021, when GM decided to add a closeout seal to the rear spoiler on the 2022 Chevy Tahoe to help streamline airflow and improve the vehicle’s fuel efficiency. As this change was made late in the vehicle’s development, the automaker needed 60,000 individual closeout seals for all 30,000 vehicles produced in just six weeks, or it would have to delay the delivery of the vehicles to customers. This was a bit of a problem, though, as producing this many parts would typically take twice that long. 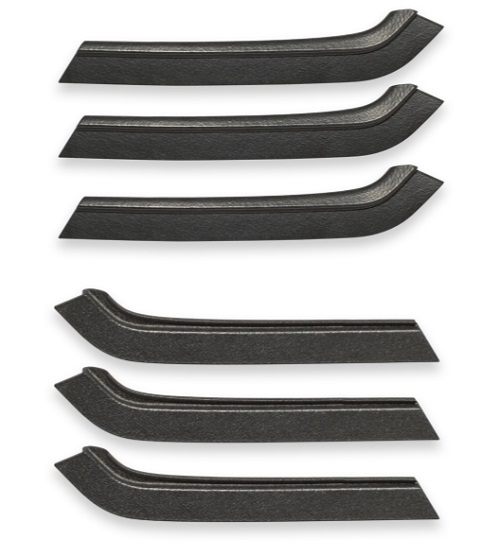 Christine Bardsley, one of GM’s design release engineers, then discovered the HP Multijet Fusion additive manufacturing machine, which managed to spit out a 3D-printed sample of the closeout seal that was comparable to GM’s injection-molded design in both appearance and usability. After having multiple additive manufacturing suppliers bid on the project, it awarded the contract to Forecast 3D, also known as GKN Additive, an experienced additive manufacturing firm that’s been in the industry for more than 27 years.

This effort was also enabled by Forecast 3D partner BASF Forward AM, which provided thermoplastic polyurethane powder for the closeout seals, as well as Additive Manufacturing Technologies (AMT), which provided the vapor smoothing necessary to achieve the finish that GM desired. John Sutterfield, Forecast 3D’s Director of Project Management, says the company remained in constant contact with BASF, AMT and GM while manufacturing the closeout seals, while Bardsley worked out of the GM Arlington plant in Texas to train people on how to install the closeout seals while the assembly line ran for three shifts a day, five days a week. 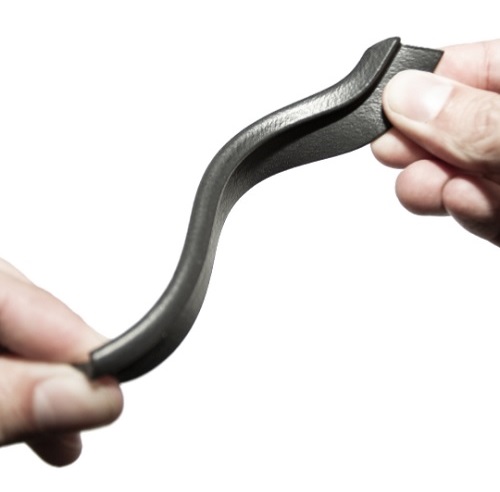