It’s no secret that gas prices are very high right now, so it likely comes as no surprise that car shoppers are now expressing a greater interest in EVs.

To note, EV shopper interest in the Cox Automotive report is based on new car visits to the Kelley Blue Book and Autotrader websites, which are up 5.7 percent as of the end of May. Meanwhile, gas prices are based on data from the U.S. Energy Information Administration, which indicates average gas prices of $4.59 per gallon by the end of May. 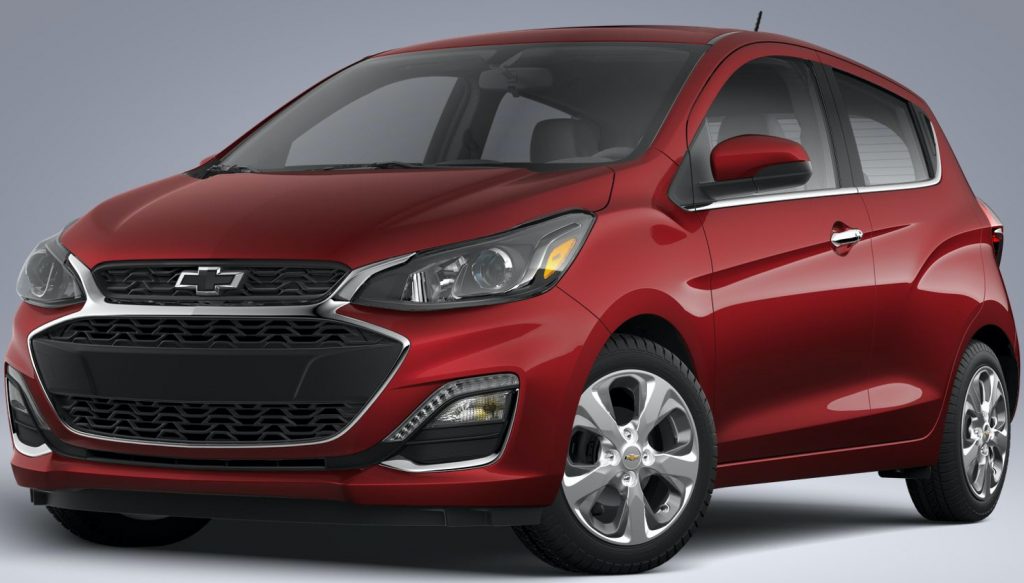