GM halted production of the Chevy Onix compact car at its San Luis Potosí plant in Mexico earlier this year and began importing the compact sedan into the country from its Dong Yue plant in China. Despite the fact that the Onix is now imported from abroad instead of being produced locally, GM is confident the nameplate will remain popular in Mexico going forward. 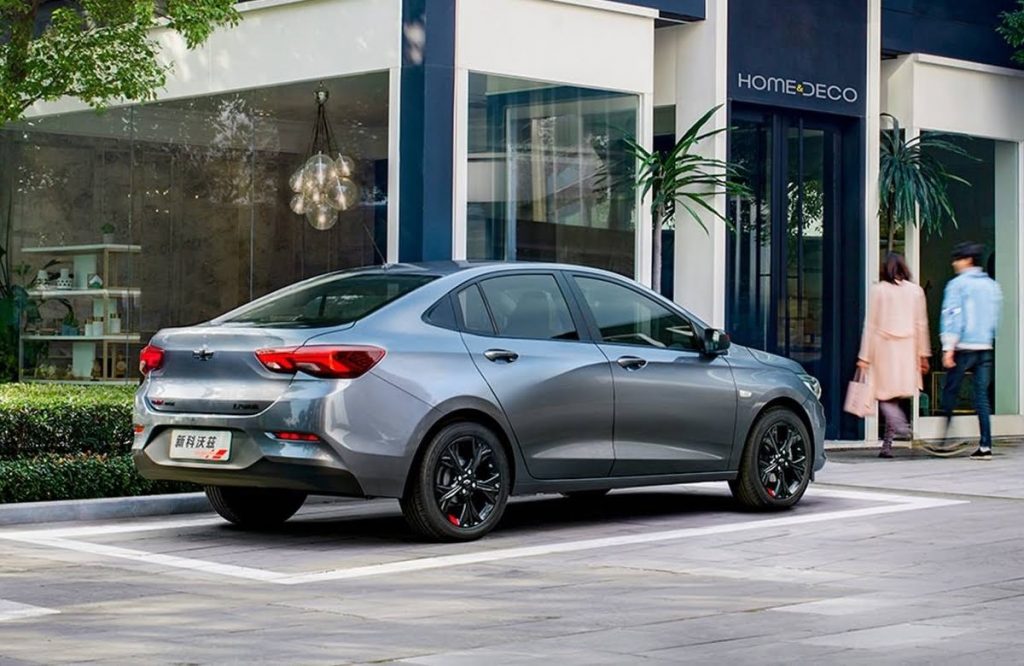 During a recent interview with GM Authority assistant editor Marcos Bureau, GM Mexico public relations and communications manager Manuel Ávila Fonseca explained that many Mexican consumers are more concerned about a vehicle’s quality rather than where it’s built. This, he said, is evidenced by the success of other Chevrolet models in the country that are imported from China like the Aveo, which is one of Mexico’s best-selling vehicle nameplates.

“GM has shown that thanks to its global manufacturing system, it can ensure the quality of its vehicles regardless of the location of the manufacturing plant, and the Mexican market has supported this,” he said. “The vehicles that we have recently added to the market and that are manufactured in different countries today are in the first places of their segments.” 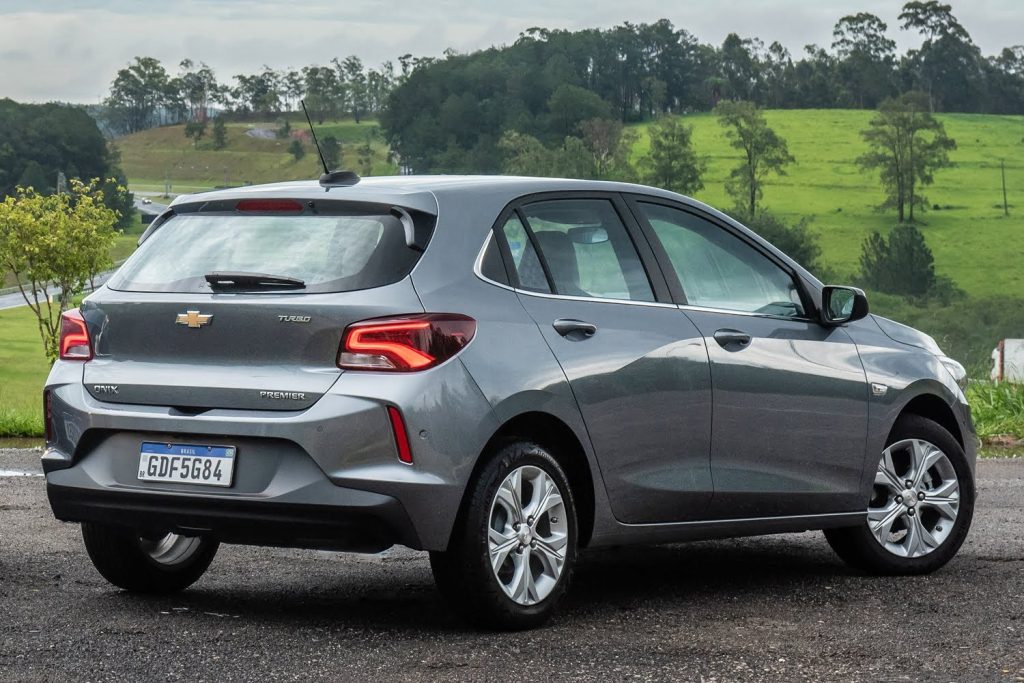 The Chevy Onix is also produced at the GM Gravataí plant in Brazil, which is obviously much closer to Mexico than the Dong Yue plant in China. GM elected to import the Chevy Onix into Mexico from China rather than Brazil as the Onix is among the best-selling vehicles in the South American country, leaving little additional production capacity to serve the large Mexican market. Production of Onix models destined for Central American markets like Panama also recently moved from Brazil to China. 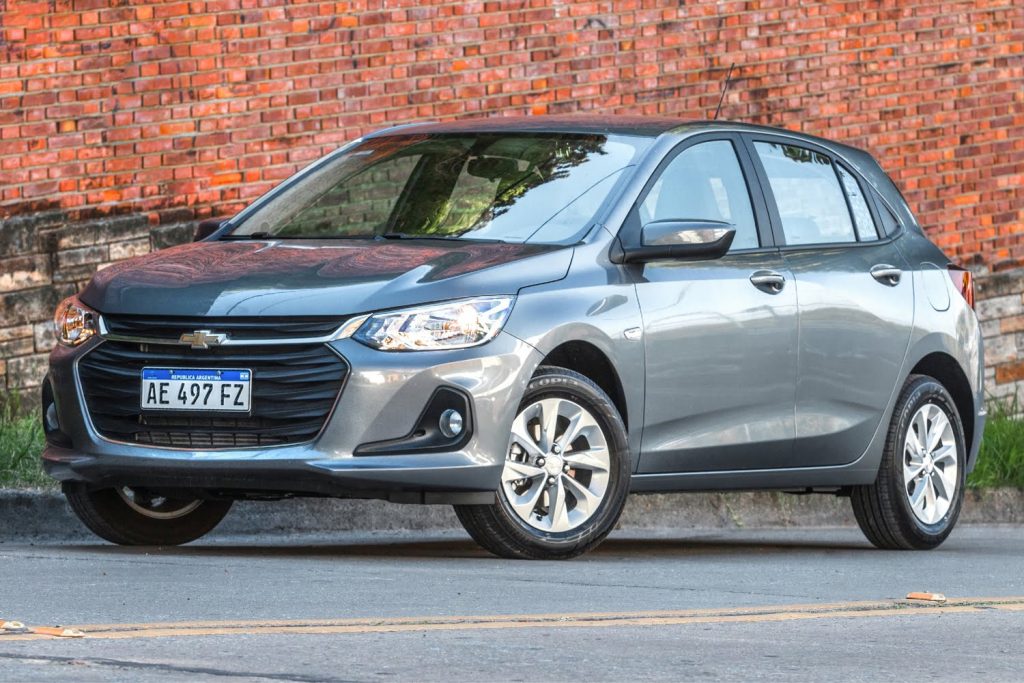 The current, second-generation Chevy Onix made its debut back in 2019 and rides on the GM Global Emerging Markets (GEM) platform. The powertrain lineup in China consists of a naturally-aspirated 1.3L I4 LI5 base engine rated at 102 horsepower, while the uplevel engine option is the turbocharged 1.0L I3 LIV, which is rated at 114 horsepower. Prices in Mexico start at 295,400 pesos, equivalent to roughly $14,860 USD at the current exchange rate.