Our sister publication, Ford Authority, has spied another GM vehicle behind enemy lines. This time, Ford has a Chevy Camaro ZL1 in its possession, likely benchmarking it against its own Ford Mustang.

The closest Camaro ZL1 rival in the Ford stable is the Mustang GT500. The Camaro ZL1 pulls motivation from GM’s supercharged 6.2L V8 LT4 engine, which is tuned to deliver 650 horsepower and 650 pound-feet of torque, while the range-topping Ford Mustang GT500, which harnesses the supercharged 5.2L V8 Predator engine, rated at 760 horsepower and 625 pound-feet of torque. 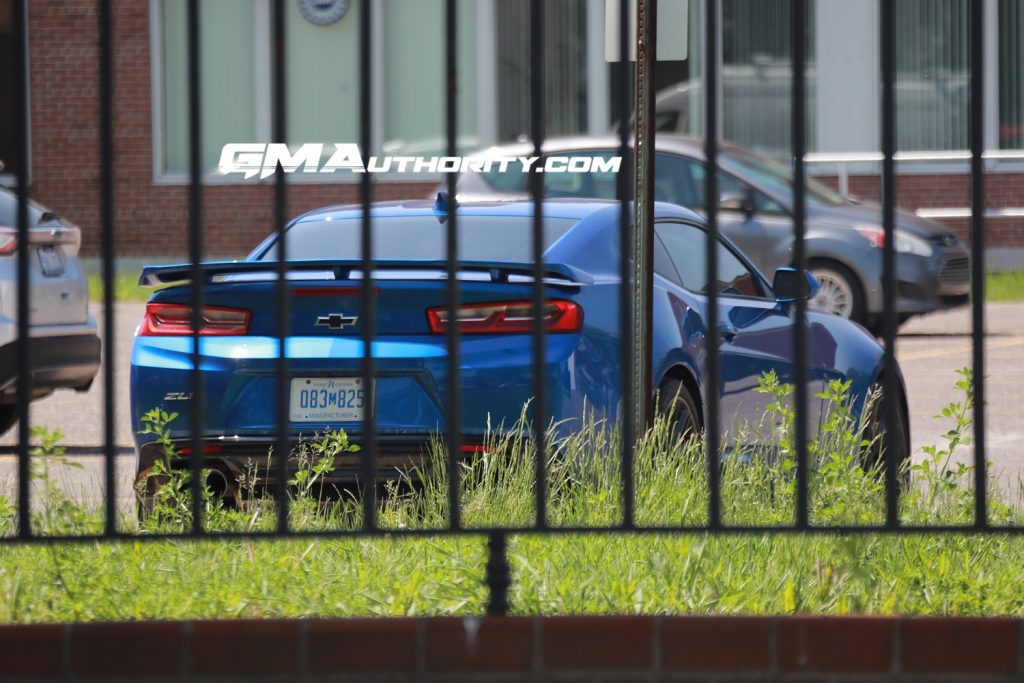 What’s particularly interesting about Ford’s decision to take a closer look at the Camaro ZL1 is the fact that the Chevy muscle car is getting the axe at the end of the 2024 model year. At this time, there aren’t any plans for a next-generation Camaro, but it’s rumored that the nameplate could be revived as a high-performance EV sometime in the future. What’s more, Camaro sales are consistently outgunned by the Mustang’s numbers, so it’s not a massive threat to the popularity of Ford’s pony at this time.

Ford benchmarking the Chevy Camaro ZL1 could come down to a question of vehicle handling and performance rather than outright sales popularity, however. In several head-to-head comparisons, the Camaro ZL1 outperformed the Mustang with flying colors, with critics praising the Chevy’s overall handling and responsiveness as being better than that of its rival. With that in mind, it’s entirely possible that Ford is taking a closer look at the Camaro’s performance to apply toward the next-generation Mustang. 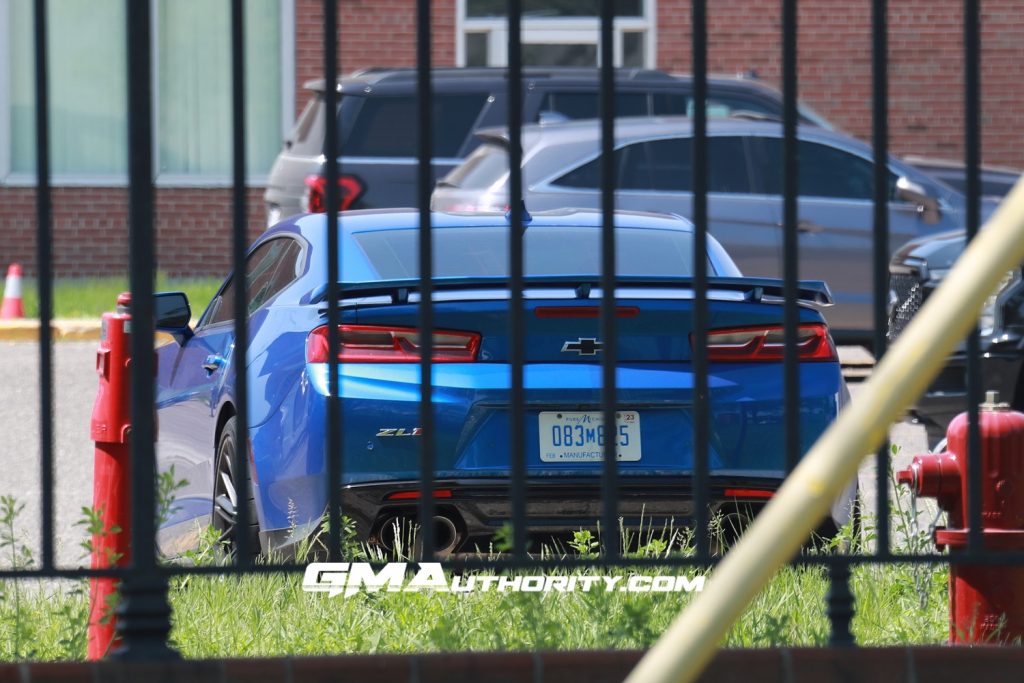 To commemorate its final year, the 2024 Chevy Camaro ZL1 will get a special Heritage Edition package. Details on the package have yet to be revealed in full, but it will likely be an appearance package offered across various trim levels.