Ross Chastain, driver of the No. 1 Nascar Camaro, was subject to retaliation on-track after his involvement in a handful of incidents at World Wide Technology Raceway on June 5th, 2022. Chastain owned up to his aggressive racing after the event, saying that he should not be allowed to drive the No. 1 Chevy if he continues to race in that manner.

Chastain, who has won twice this year, at COTA and Talladega, got into a spat with the driver of the No. 11 Toyota TRD Camry, Denny Hamlin, in the first stage of the 240-lap race in Illinois. Chastain struggled to pass Hamlin, which culminated in the No. 1 Camaro striking the No. 11 Camry’s rear bumper and sending Hamlin into the wall. 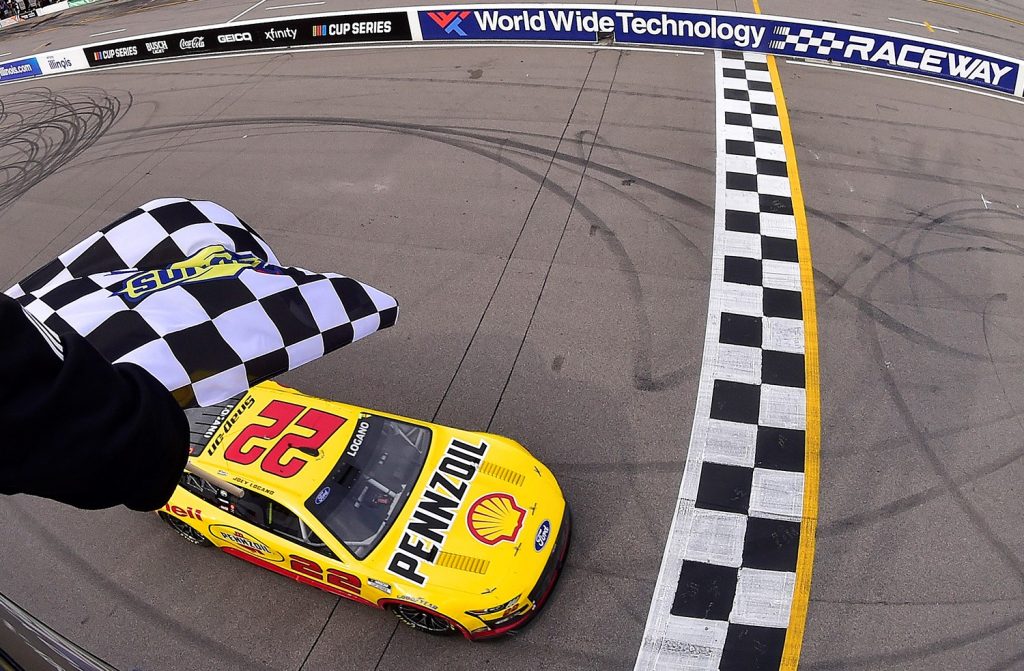 Hamlin slowed his No. 11 Camry on the track after the caution came out, waiting for Chastain’s No. 1 Nascar Camaro to circle back around. Hamlin chased Chastain to the apron, but did not make contact. A few laps later, Hamlin tried again, putting his damaged No. 11 Camry right in the path of Chastain’s No. 1 Camaro, slowing Chastain, but again avoiding contact.

Chastain’s No. 1 Camaro ended up mired in the pack, racing the No. 9 Chevy of Chase Elliott and the No. 3 Chevy of Austin Dillon three-wide. Chastain contacted Elliott, sending the four-time Most Popular Driver spinning off Turn 4. Elliott retaliated by ramming his No. 9 Camaro into the back of Chastain’s No. 1 Camaro when the caution came out. Hamlin’s No. 11 Camry also found Chastain again under the yellow, rubbing him on the way by before continuing to block him on the restart. Chastain eventually eked his No. 1 Camaro past.

Ross Chastain: “It’s just terrible driving on my part. I should not be in this car if I’m going to do that.” pic.twitter.com/WgwHdjxQZ0

“At this level, I’m supposed to be better than that. It’s a shame, I have all these people believing in me. Justin Marks and Pitbull put me in this car. They deserve better,” Chastain said after the race. “I owe half the field an apology. Words aren’t going to fix it. So, I’ll have to pay for it on the track and almost did today. I deserve everything that they do… Terrible driving on my part. Like, I should not be in this car if I’m going to do that.”