The Cadillac Project GTP Hypercar that will fight for the overall win at the 2023 24 Hours of Le Mans has made its official debut, ushering in the third generation of Cadillac Racing prototype race cars. 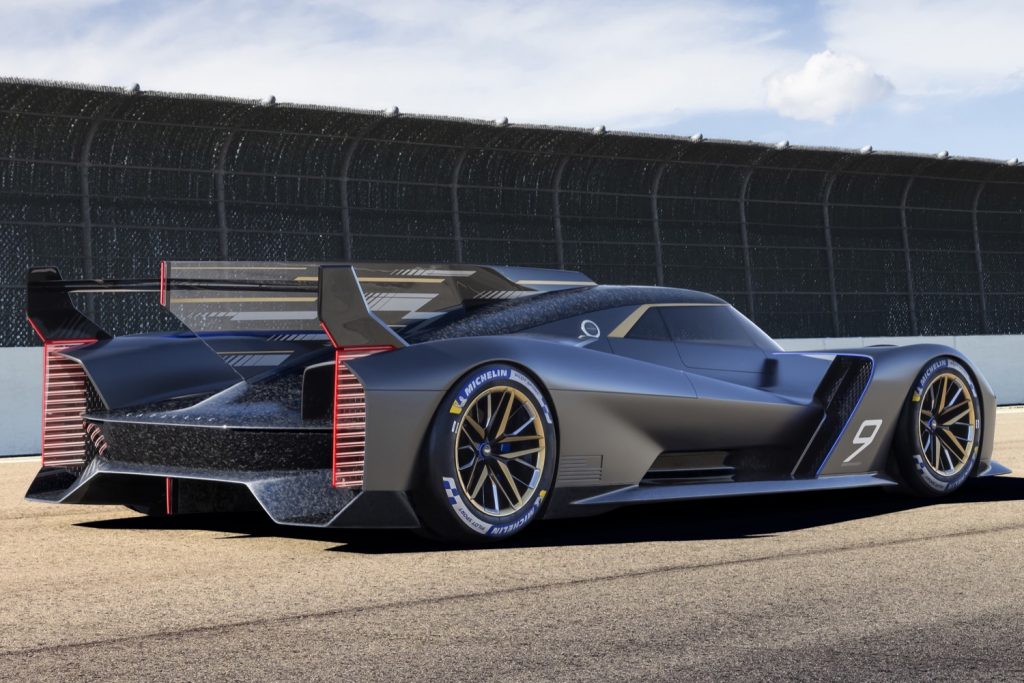 This new GTP/Hypercar class race car features a carbon fiber tub developed by Cadillac Racing’s longtime partner Dallara, along with a new powertrain consisting of a 5.5L DOHC V8 engine and the new GTP/Hypercar class common hybrid system. The automaker offered very few details on this new DOHC V8, although it seems possible the Cadillac prototype will share the 5.5L LT6-based flat-plane crank V8 with the Corvette C8.R. Other GTP/Hypercar class rivals have opted for twin-turbocharged V8s for their cars, including Porsche and BMW, so forced induction also seems like a possibility in this application. We expect more details on the powertrain to surface once on-track testing begins this summer. 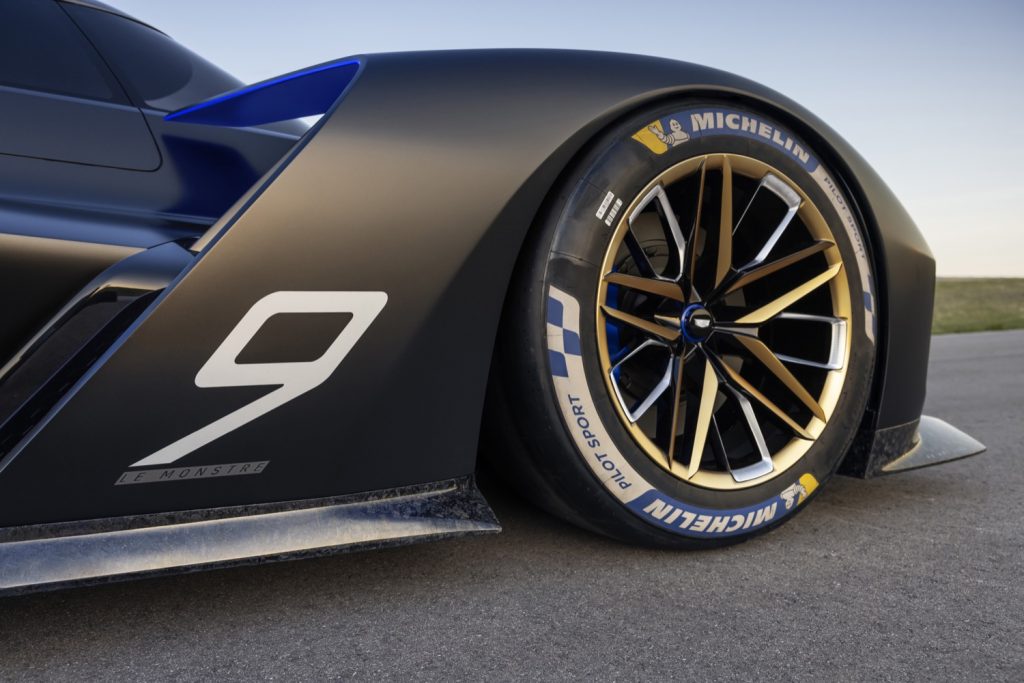 The Cadillac Project GTP will contest the complete 2023 IMSA WeatherTech Championship calendar, as well as the full FIA World Endurance Championship season. That means this will be the first Cadillac-badged prototype to compete for the overall win at Le Mans since the ill-fated Cadillac Northstar LMP in 2002. Given Cadillac’s recent success at the 24 Hours of Daytona with the current DPi-V.R prototype, the American luxury automaker now seems better prepared to compete in the top class on the global endurance racing stage against the likes of Porsche, BMW, Ferrari and Toyota, among others. 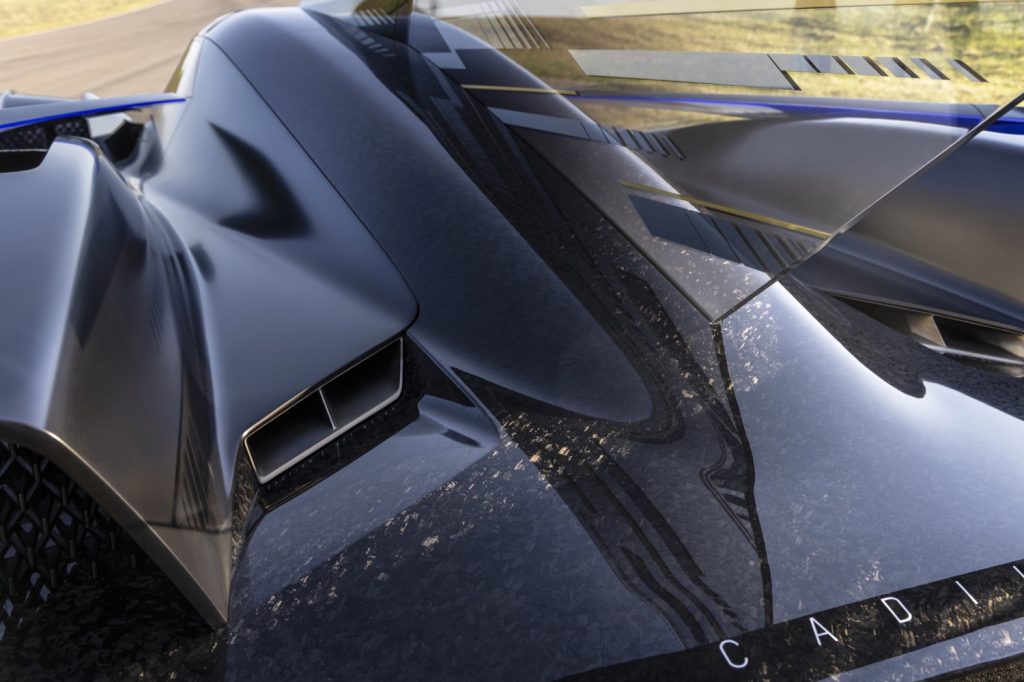 “Competing for the overall win at Le Mans with an iconic American brand like Cadillac is an honor,” GM sportscar racing program manager, Laura Wontrop Klauser, said in a prepared statement. “The entire team is excited to continue building Cadillac’s racing legacy by competing against the very best internationally and in the world’s toughest race.” 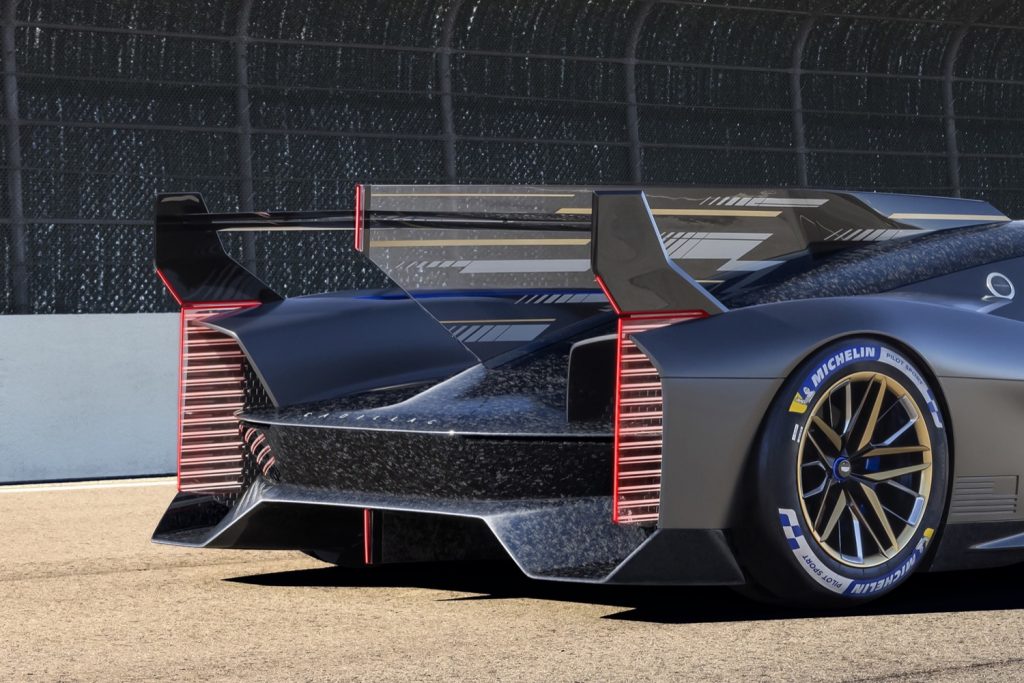 The Cadillac Project GTP will make its competition debut at the 2023 24 Hours of Daytona next January. More information, including which customer teams will run the car and complete driver lineups, will likely be announced as the 2023 racing season approaches.