Last week, GM Authority exclusively reported that the Cadillac CT6 would receive a special 120th Anniversary Edition in China to celebrate 120 years of Cadillac. This new special version of the full-size sedan has just been officially launched in the Asian country. 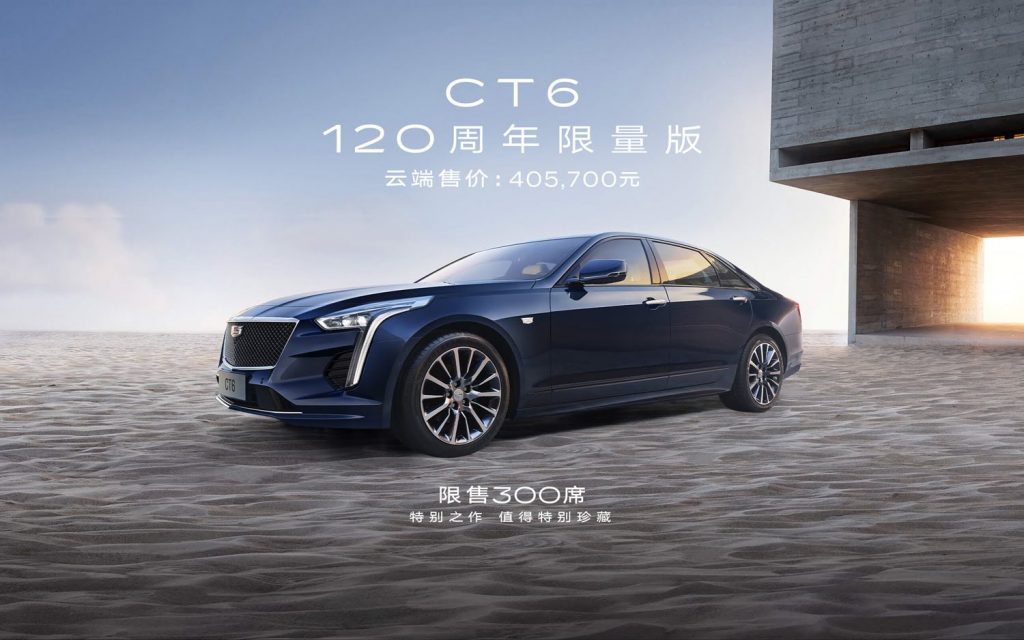 On June 27th, SAIC-GM, General Motors’ main joint venture in China, announced the official launch of the Cadillac CT6 120th Anniversary Edition. This exclusive version commemorates the new milestone in the history of the automotive brand – founded in Detroit on August 22nd, 1902. 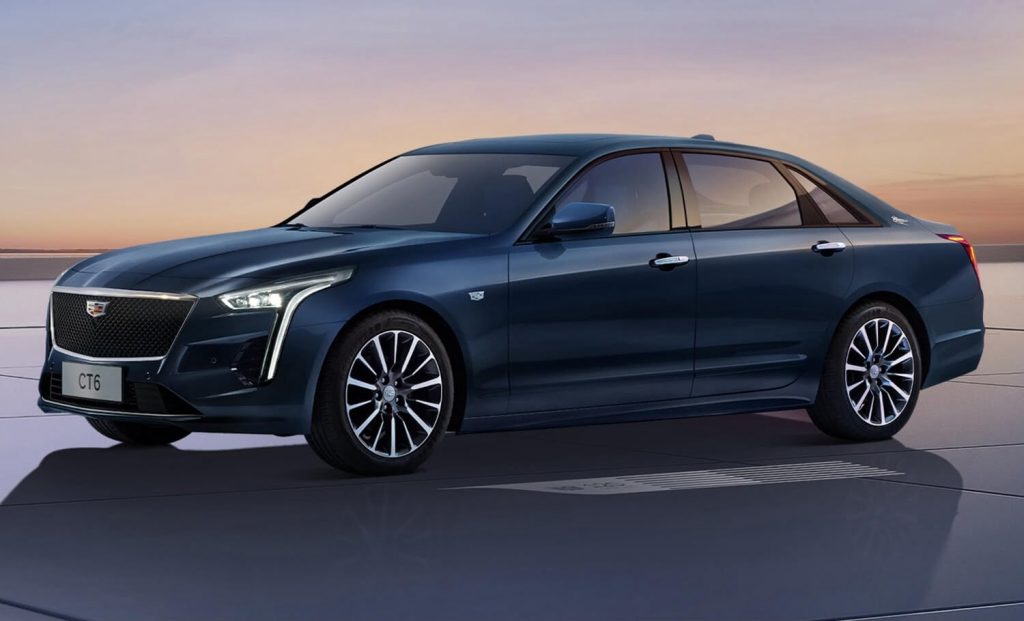 The Cadillac CT6 120th Anniversary Edition will be available in China in a single configuration based on the Sport trim, boasting a luxurious cabin with specific details that represent the highest refinement available on the sedan. However, it will be priced slightly higher than the base Luxury trim, and production will be limited to just 300 units. 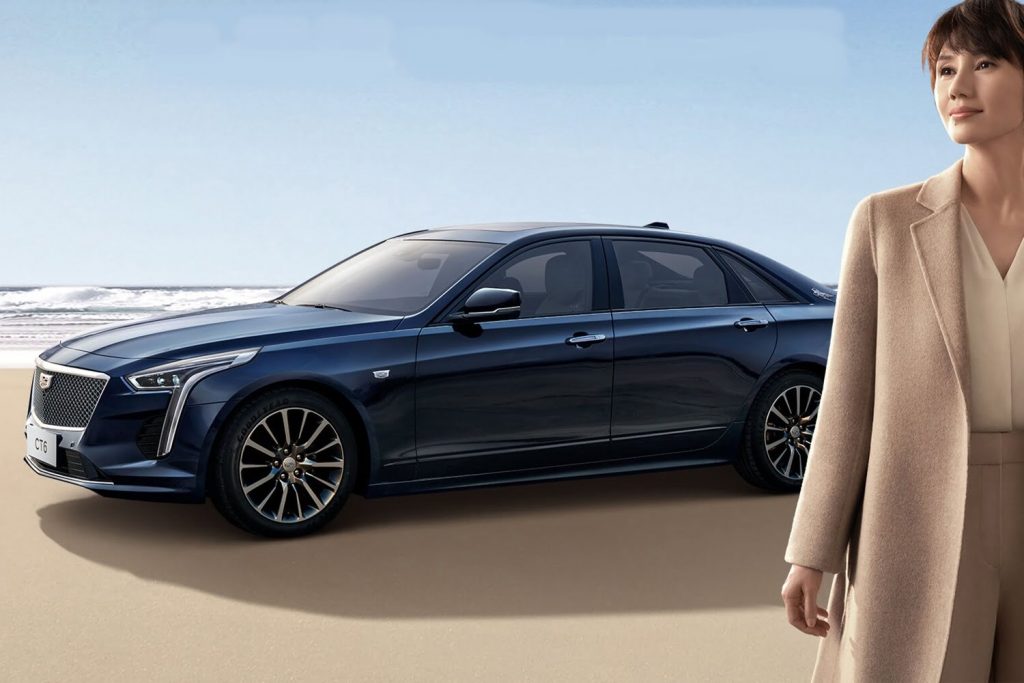 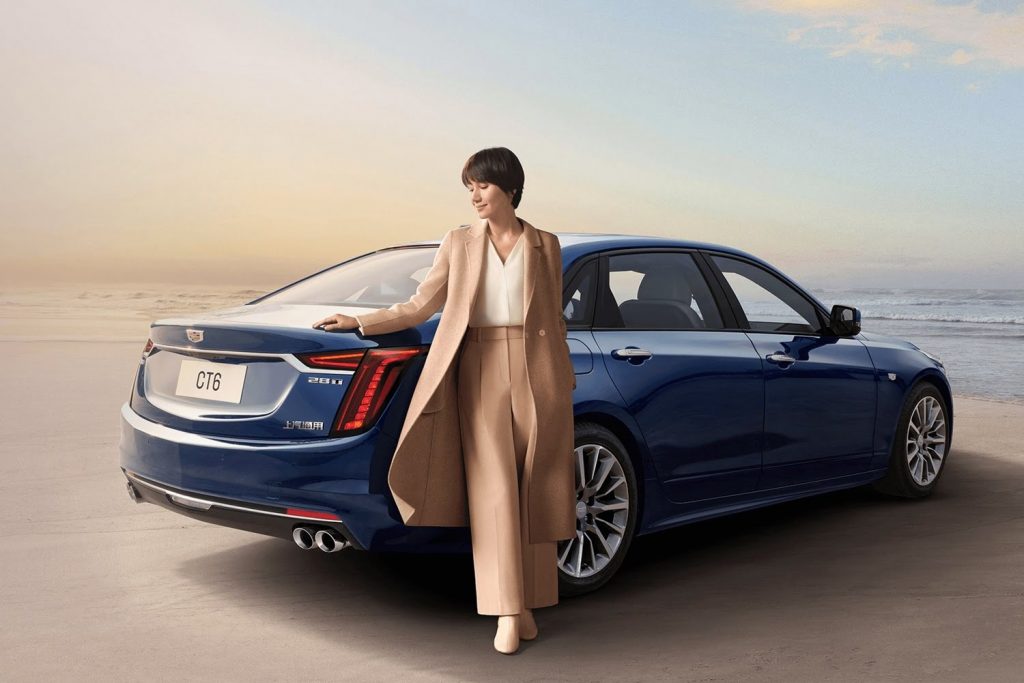 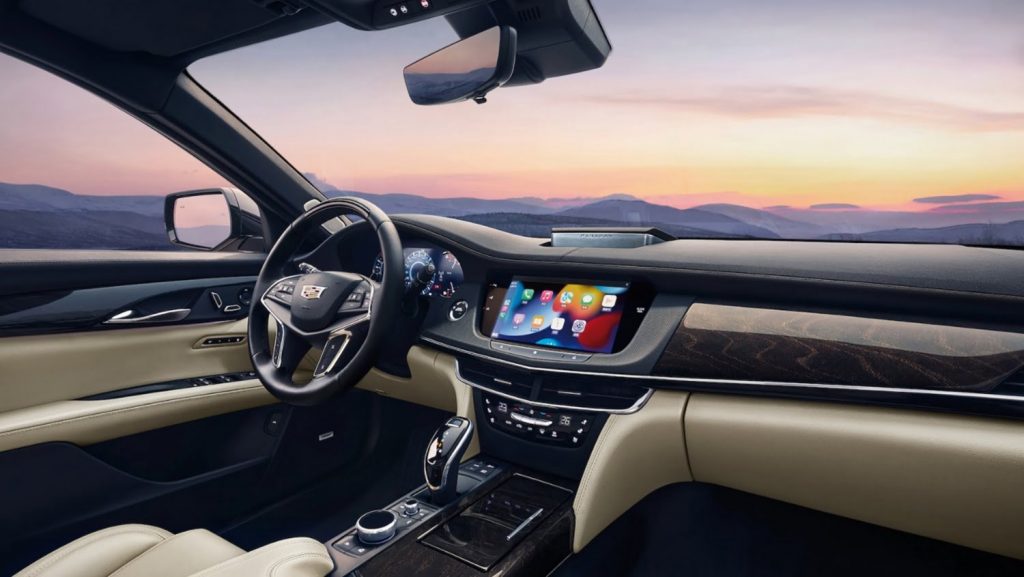 The Cadillac CT6 120th Anniversary Edition is now available in China exclusively through the MyCadillac app – the only place where customers can purchase the special edition limited to 300 units. Under the hood, it keeps the turbocharged 2.0L I4 LSY engine with 237 horsepower and 258 pound-feet of torque, matched to the GM 10-speed automatic transmission. The suggested price is 405,700 Yuan, about $60,630 at current exchange rates. 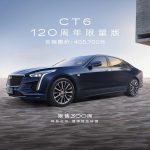 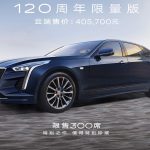 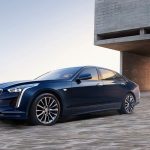 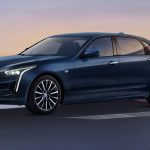 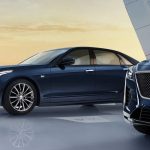 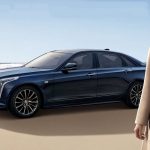 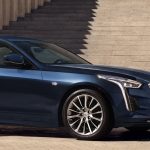 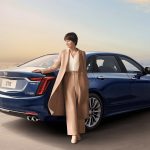 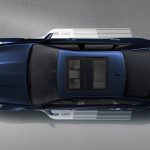 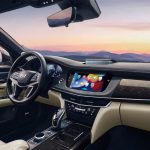