The Cadillac Celestiq battery-electric luxury sedan will be hand-built at the GM Global Technical Center in Warren, Michigan, making it the first production vehicle to be built at the historic facility.

The American automaker said Wednesday that it will invest $81 million to prepare the advanced Global Technical Center to produce the ultra-luxurious Cadillac Celestiq four-door. Renovation work at the facility has already begun, with the investment money being used to purchase and install related equipment to hand-build the large, zero-emission luxury sedan. GM Authority was first to report the Celestiq would be a hand-built model produced in small numbers, with customers set to be offered a large array of customization options.

“As Cadillac’s future flagship sedan, Celestiq signifies a new, resurgent era for the brand,” Mark Reuss,  General Motors president, said in a prepared statement. “Each one will be hand-built by an amazing team of craftspeople on our historic Technical Center campus, and today’s investment announcement emphasizes our commitment to delivering a world-class Cadillac with nothing but the best in craftsmanship, design, engineering and technology.” 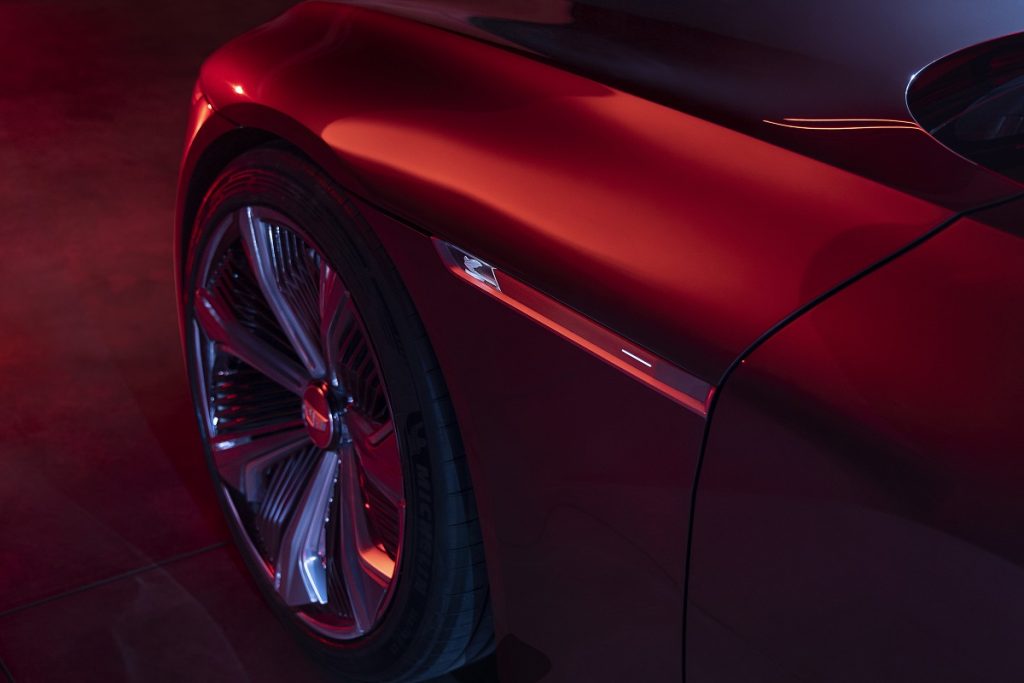 The Celestiq will make use of GM’s extensive additive manufacturing capabilities at its Global Technical Center campus, with the vehicle set to feature more than 100 different 3D printed components. This will include both structural and cosmetic parts, along with both polymer plastic and metal pieces. These 3D printed parts will produced both by GM itself, as well as outside suppliers.

GM opened a dedicated Additive Industrialization Center at the Warren campus back in 2020, which is focused on developing new additive manufacturing methods and techniques for GM production vehicles. The Cadillac CT4-V Blackwing and CT5-V Blackwing performance sedans were GM’s first vehicles to benefit from 3D printed parts, including the shifter emblem, transmission components and HVAC ducts.

As we noted previously, the production version of the all-electric Cadillac Celestiq will utilize GM’s new Ultium lithium-ion battery technology and Ultium Drive electric motors. The sedan will also come standard with all-wheel-drive and four-wheel-steering and will be the first GM vehicle to feature the automaker’s next-generation Ultra Cruise hands-free driver-assist system. Pricing is expected to start at around $200,000, which will likely make it the most-expensive Cadillac model ever offered.

The Celestiq will first debut in concept-level “show car,” form in late July, the automaker said this week. Additional teaser images of the vehicle will also be released in the lead-up to the official debut over the coming weeks.