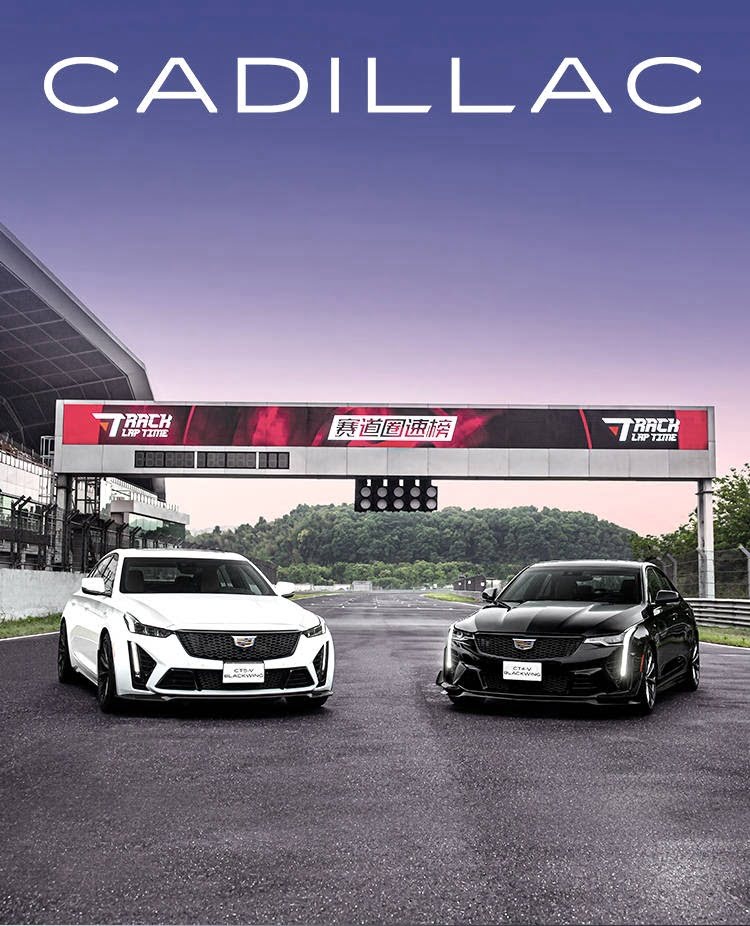 The Cadillac CT5-V Blackwing and CT4-V Blackwing made their official debut competing for the best track lap time on the Zhejiang International Circuit’s, one of the most challenging tracks in Asia. Both sedans set record times during the event, surpassing the marks of each of their rivals. 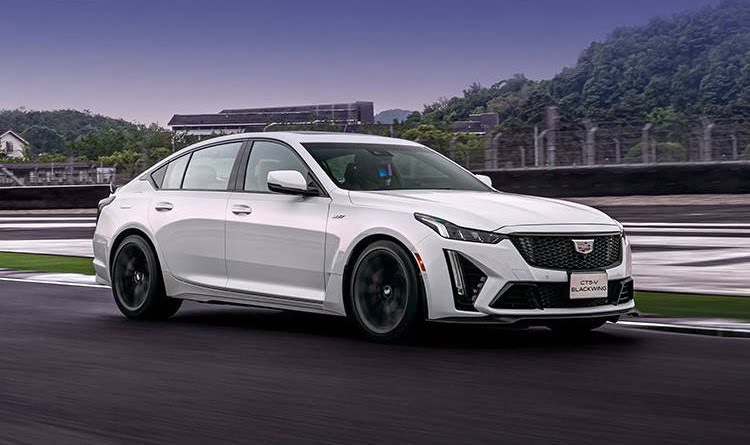 The Cadillac CT5-V Blackwing set a record time of 1:39.27 seconds, becoming the “fastest four-door production car” on the Zhejiang International Circuit, marking the best lap time on the track for a sedan. 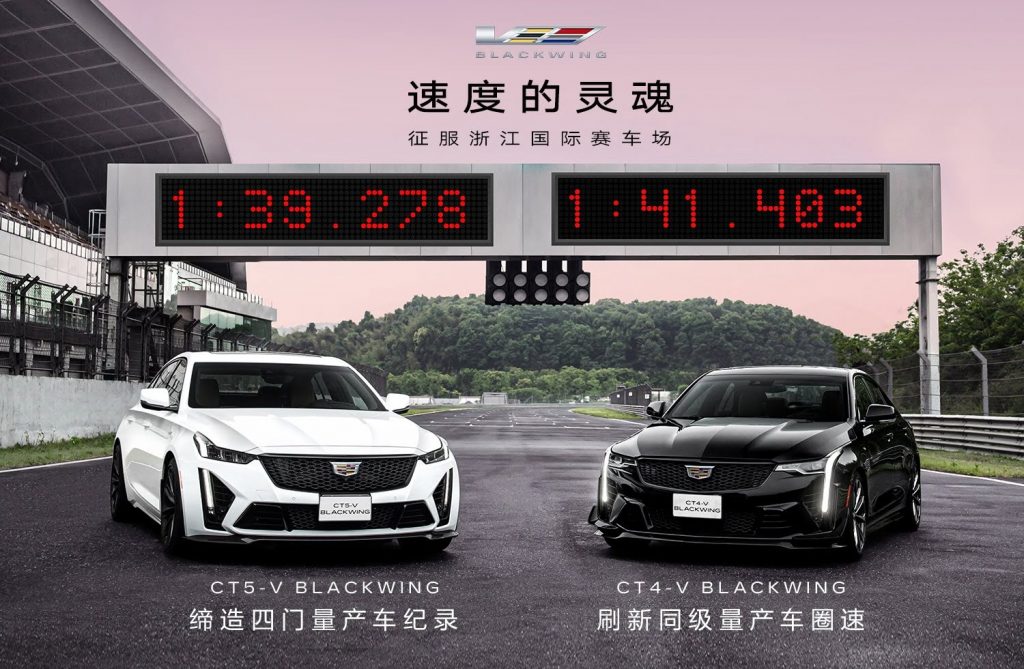 Under the hood, the Cadillac CT5-V Blackwing features the supercharged 6.2L V8 LT4 engine that develops 668 horsepower and 659 pound-feet of torque. The Cadillac CT4-V Blackwing is powered by the twin-turbocharged 3.6L V6 LF4 engine that produces 472 horsepower and 445 pound-feet of torque. Both sedans are equipped with a rear-wheel drivetrain and GM 10-speed automatic transmission. 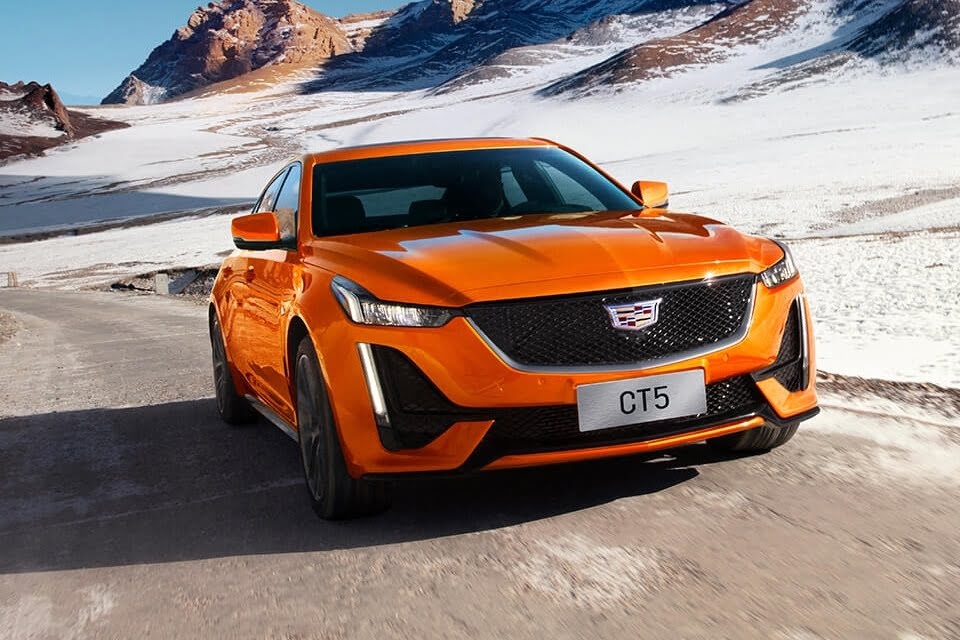 The Zhejiang International Circuit of China is a secondary track certified by the International Automobile Federation (FIA), with a length of 1.99 miles (3.2 km), 16 curves, and elevation changes of up to 72 feet (22 meters). This circuit is a must-stop for high-performance vehicles in the Chinese market and an irresistible attraction for car fans. 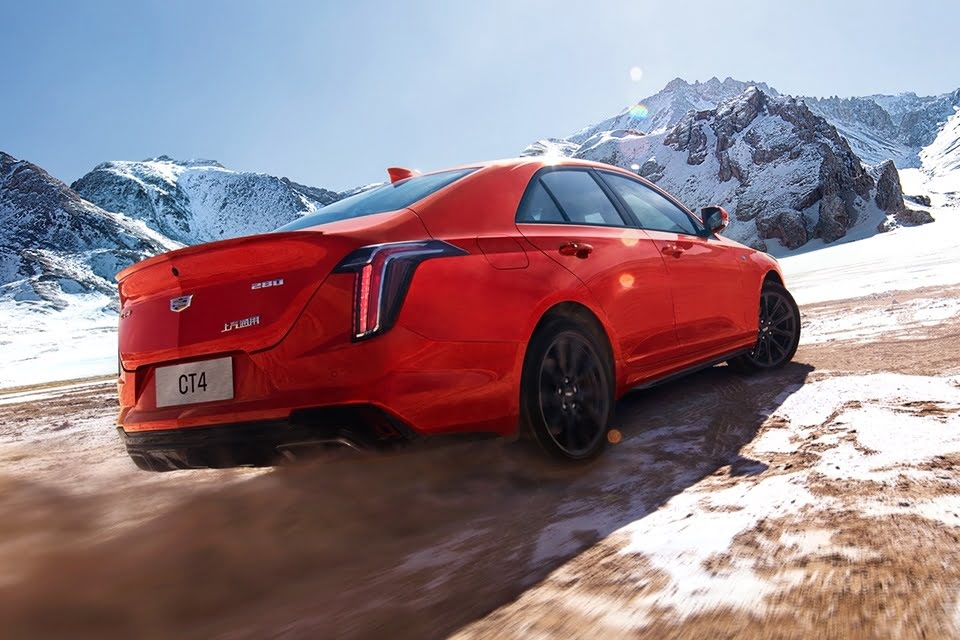 With these track records, the new Cadillac CT5-V Blackwing and Cadillac CT4-V Blackwing made a brilliant debut in China, helping them promote the excellent driving performance of the brand’s sedans in the country. Cadillac is offering test drives for both Blackwing sedans, but has not yet confirmed if they will be sold in the Chinese market, where no V-Series models are currently available.