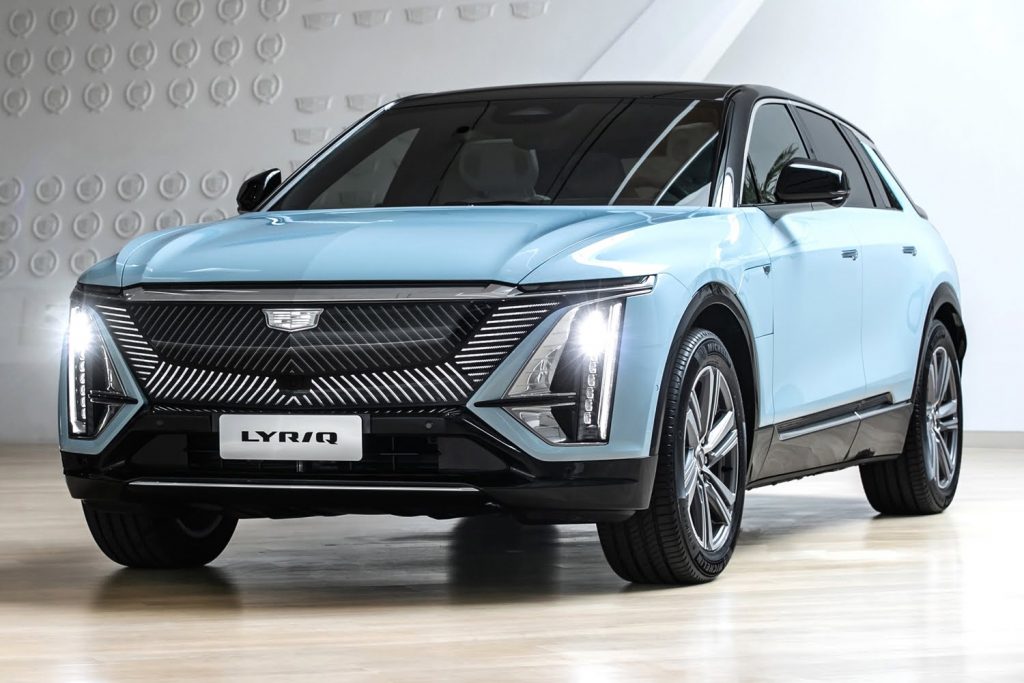 The all-new Cadillac Lyriq is the first vehicle based on Ultium Battery and Ultium Drive motor technology to be introduced to the Chinese market, spearheading the brand’s transition to an all-electric future in the world’s largest auto market. Consumers can now place their orders through official channels with a deposit of 5,000 Yuan or about $750 at the current exchange rate. 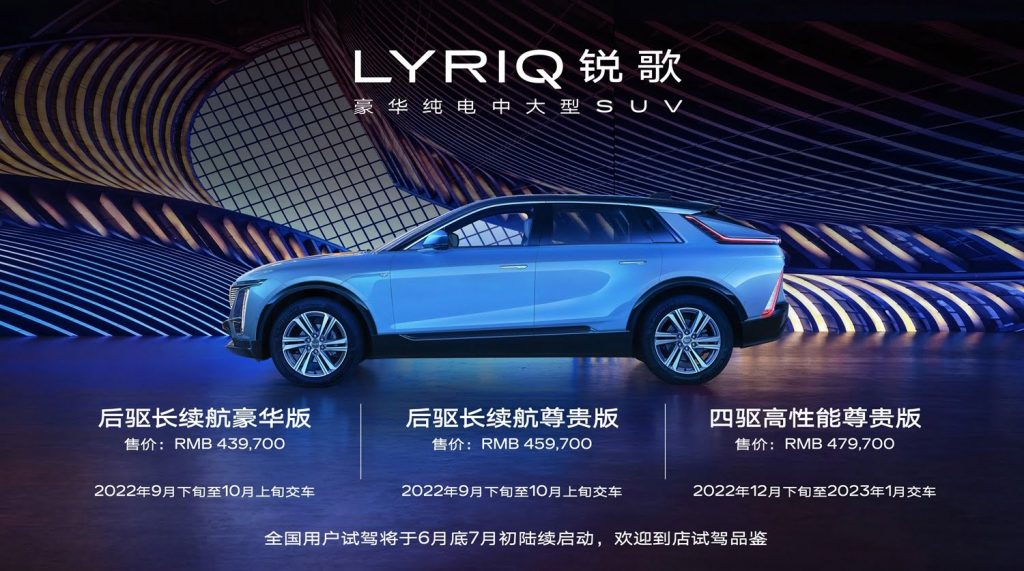 “Lyriq signifies the beginning of a new era for our iconic brand and is only the beginning for our transformation to an all-electric portfolio,” said Vice President of Cadillac in China, Chris Biggs, in a statement. “It will appeal to today’s generation of tech-savvy Chinese consumers who value Cadillac’s stunning design and its history of over a century of innovation. This groundbreaking product introduces the unique luxury EV experience that will be a signature of all Cadillac EVs,” he added. 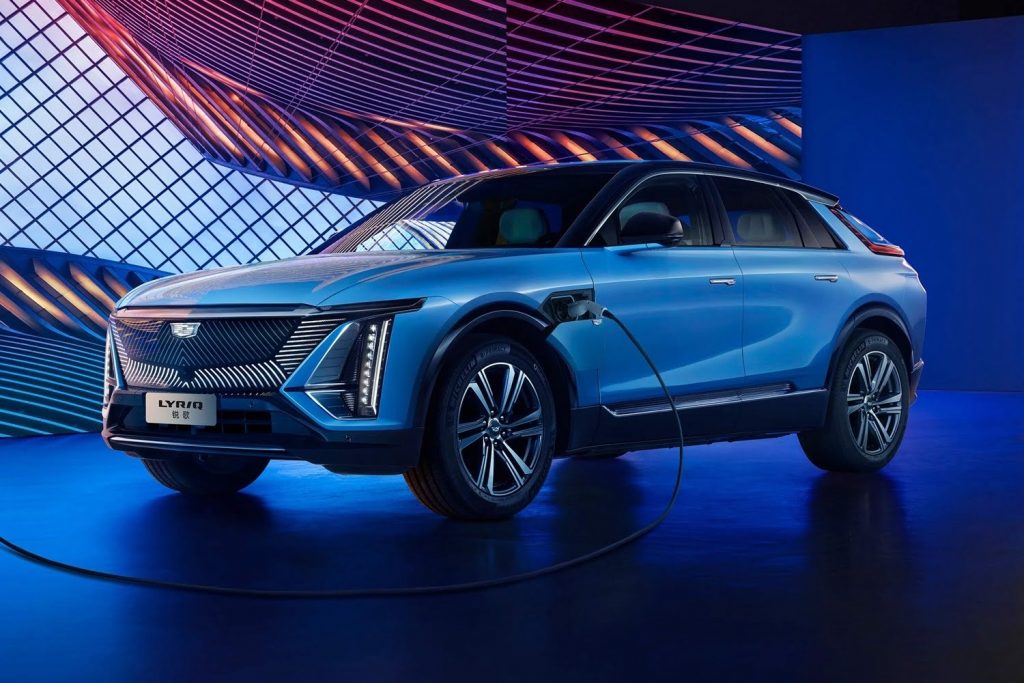 The all-new Cadillac Lyriq is hitting the Chinese market in three variants as planned, but with a slight name change on the top trim level, now called Prestige instead of the announced Premium. Available Lyriq’s variants in China are thus long-range Luxury RWD, long-range Prestige RWD, and high-performance Prestige AWD. 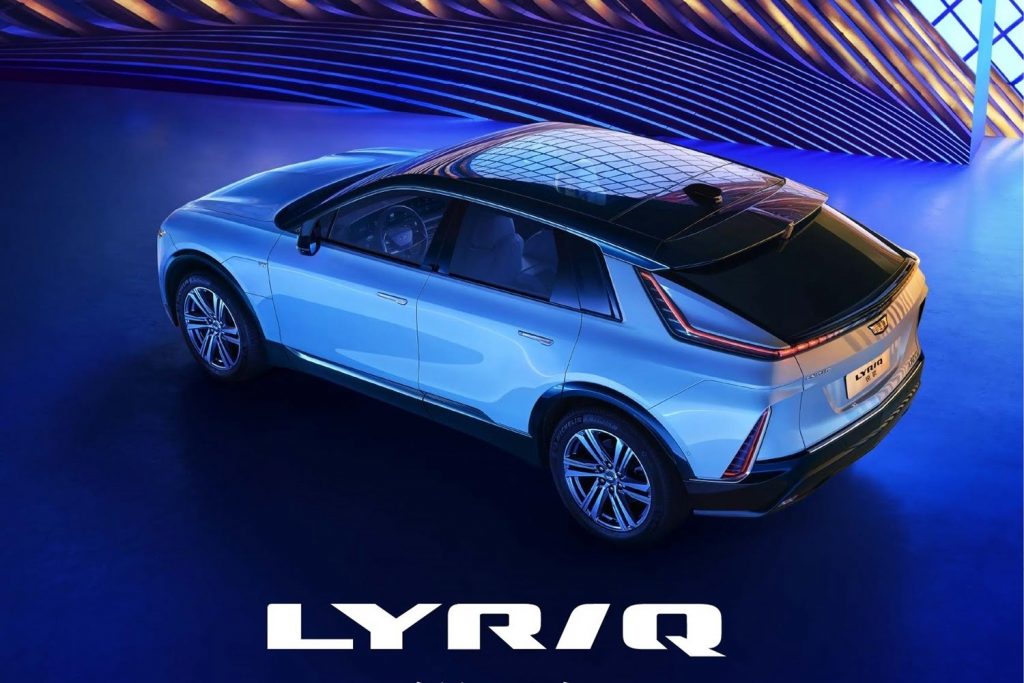 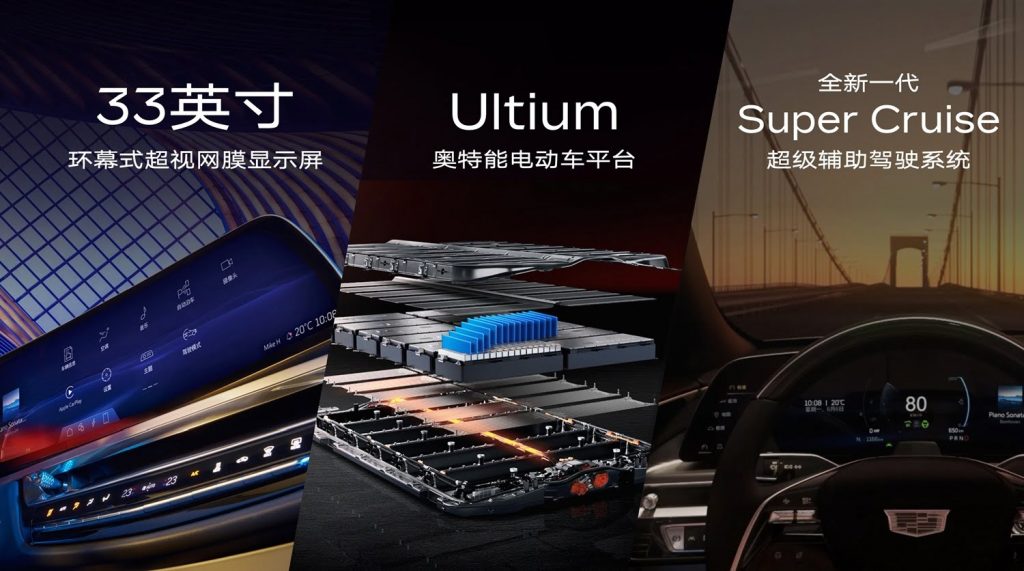 GM announced that deliveries of the long-range variants will begin in late September at Cadillac’s new “IQ Store” dealer network, with 19 locations in 12 cities across China. Deliveries of the Lyriq Prestige AWD will start in December or early 2023. The vehicle is already being built at the Cadillac Jinqiao plant, and the first test drives will be available from Cadillac’s dealer network in July. 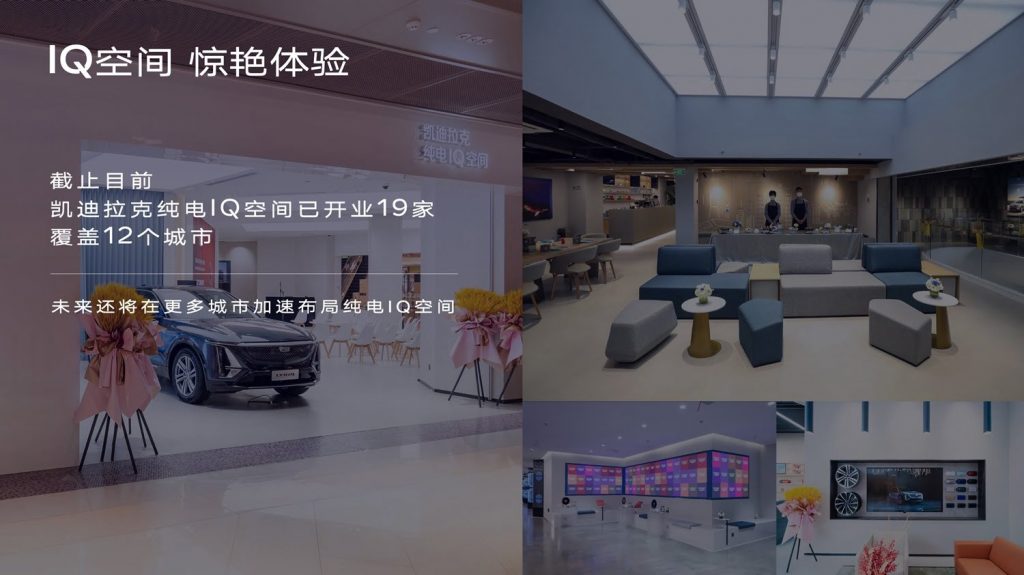 Here are the suggested prices for the Cadillac Lyriq in China: