GM officially revealed the all-new Buick GL8 Century earlier this month in China, and now, the Tri-Shield brand is announcing that the full-size MPV will debut new processor chips for its next-generation infotainment systems.

The all-new Buick GL8 Century will be equipped with two Qualcomm Snapdragon 8155 chips, one for the front-seat infotainment system and the other for the exclusive second-row entertainment system. 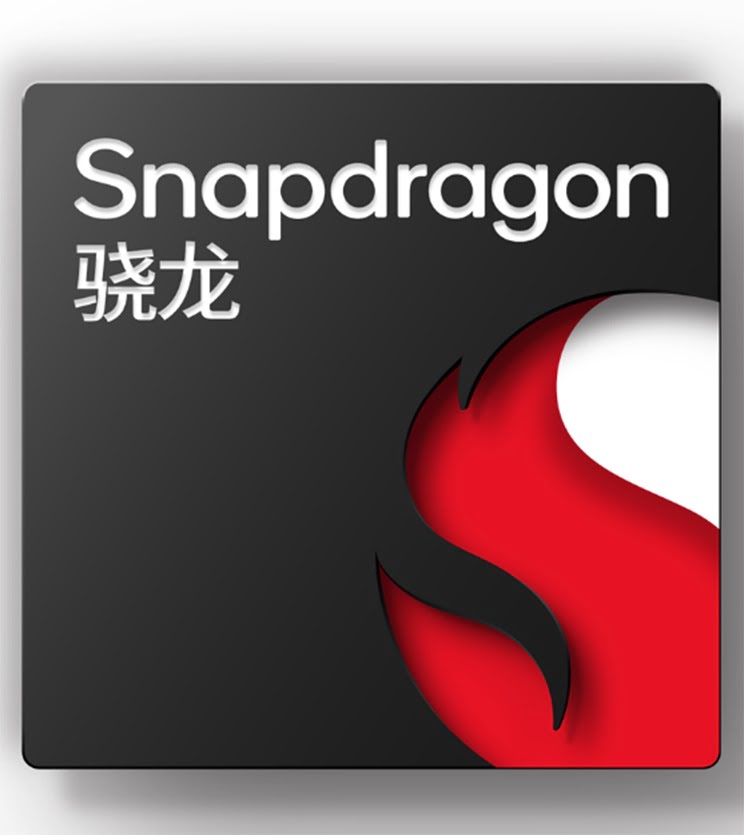 The Qualcomm Snapdragon 8155 processor chips will allow the all-new Buick GL8 Century MPV to offer a first-class technological experience and gain an advantage over its competitors, allowing users to fully enjoy the new connectivity and entertainment solutions integrated in the redesigned van. 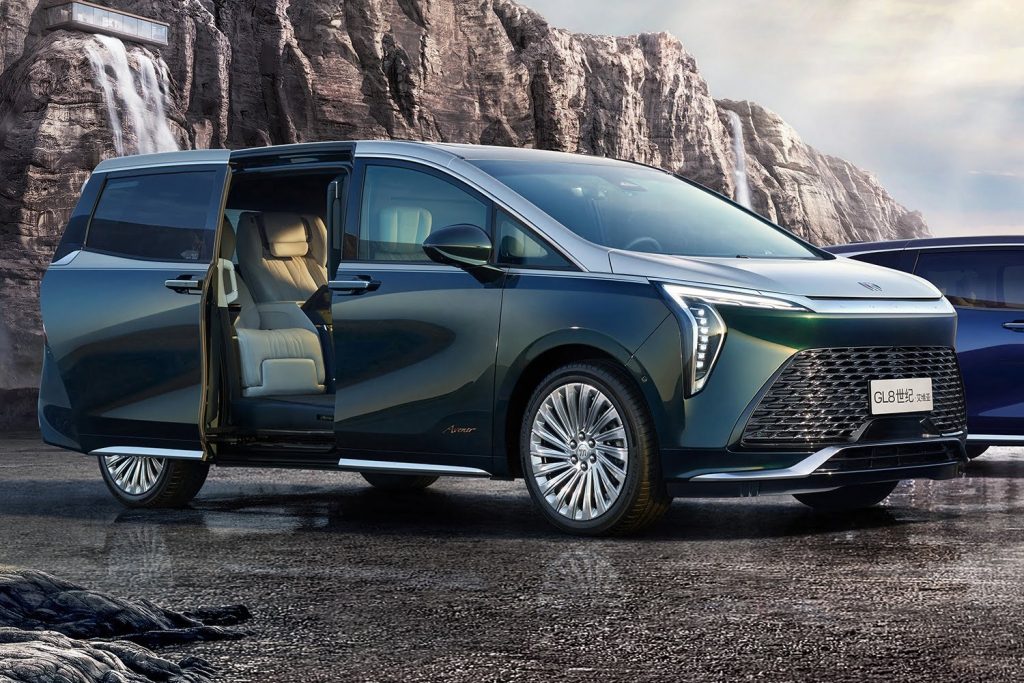 GM has yet to reveal details about the dashboard and the front of the cabin, but it did show that the new Buick GL8 Century flagship will include a curtain wall system between the first- and second-row seats, with an enormous screen that can be raised and lowered. The center armrest includes a control interface with one of the SD8155 chips that will help manage content on the main screen and all the electronic functions in the second row of seats. 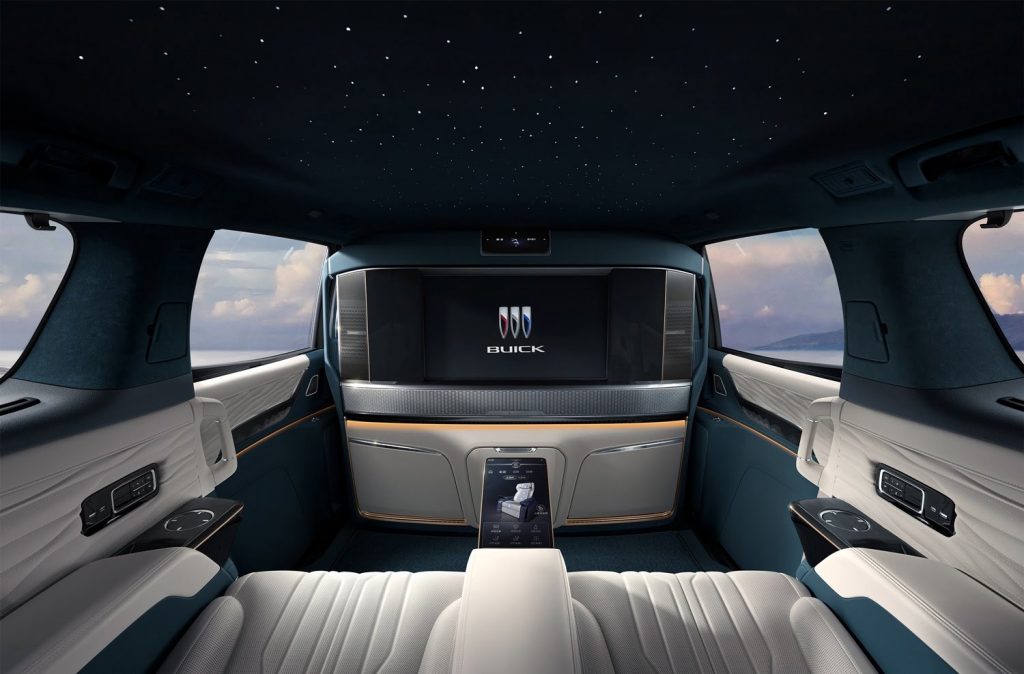 With this module, users will be able to control the split screen, the headliner that simulates a starry nightfall sky, the ambient lighting, the voice assistants, rear-seat ventilation, heating and massage functions, the audio system, windows and blinds, navigation information, and other vehicle control functions. 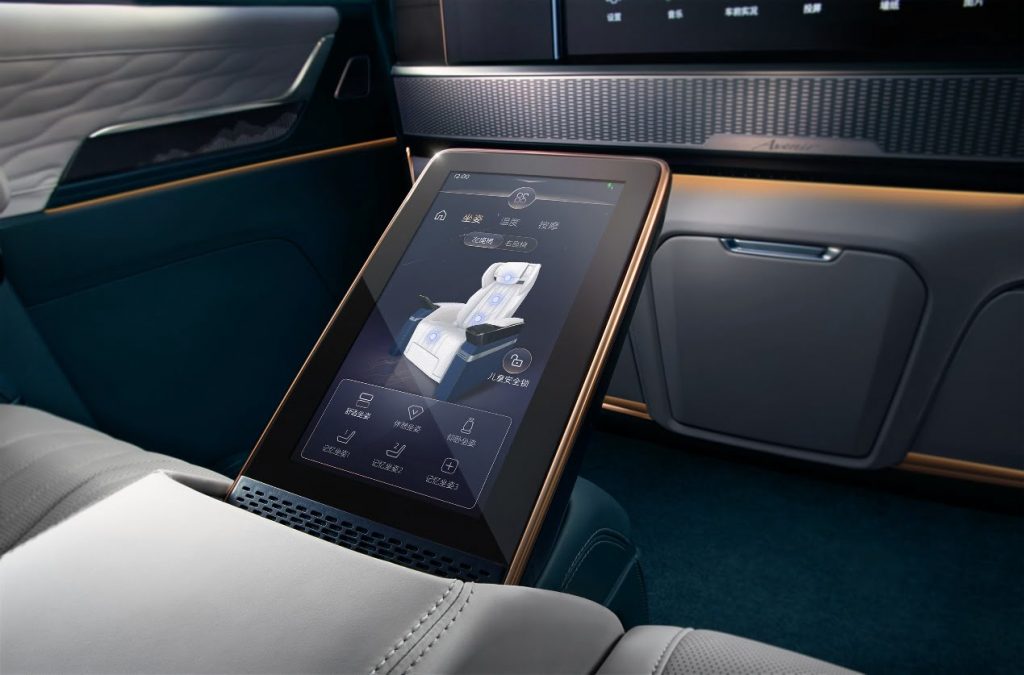 In addition, the new processor chips will allow running the Firmware Over-The-Air (FOTA) function and the latest version of the brand’s operating system that debuts in the all-new Buick GL8 Century. Each Snapdragon 8155 chip can support up to six cameras, four 2K resolution displays, or up to three 4K resolution displays running simultaneously, making it the most powerful automotive chip currently on the market. 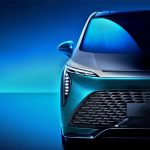 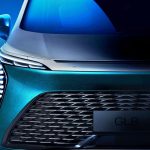 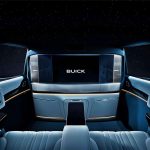 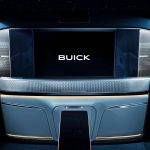 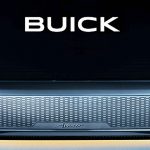 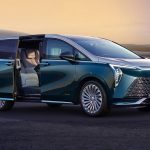 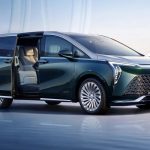 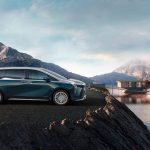 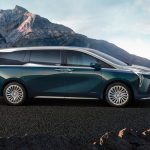 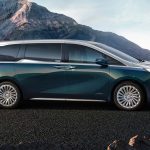 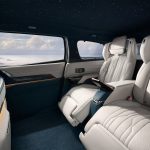 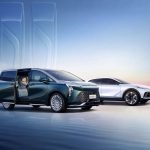 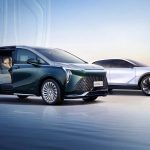 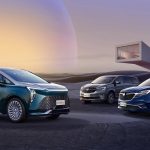 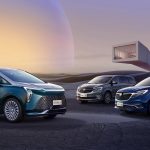 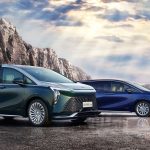 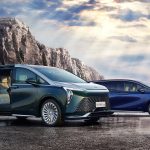 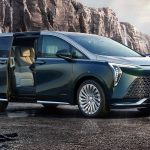 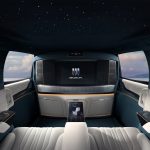 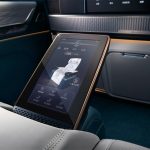