The Cadillac XT4 luxury crossover first hit production for the 2019 model year, which means that a model refresh is well overdue. Now, GM Authority has learned that not only will the model refresh arrive with the debut of the 2024 Cadillac XT4, but also that it will include new infotainment spec and the GM Super Cruise system. 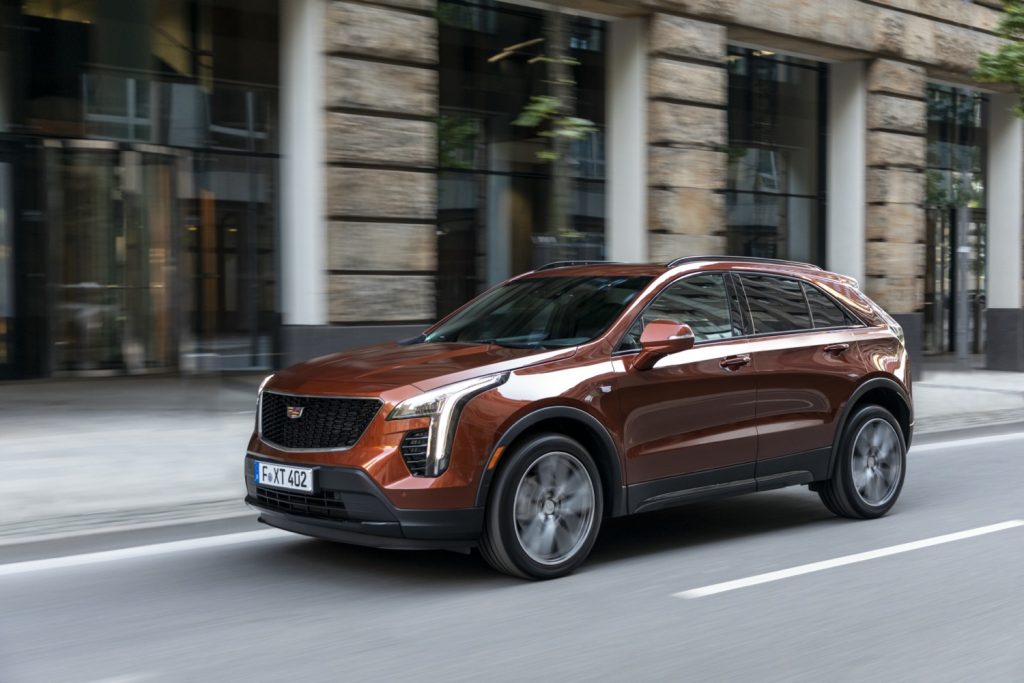 According to GM Authority sources, the refreshed 2024 Cadillac XT4 will boast updates to the exterior and interior, so let’s start outside, where the crossover is set to gain a revised front fascia and new lighting. The revised lighting will include horizontal elements that will form the headlights, as well as a vertical string of lights, all of which will coincide with Cadillac’s latest design language and direction.

Photos of the refreshed 2024 Cadillac XT4 fascia have yet to be revealed, but a similar design scheme can be found on the all-electric Cadillac Lyriq crossover. 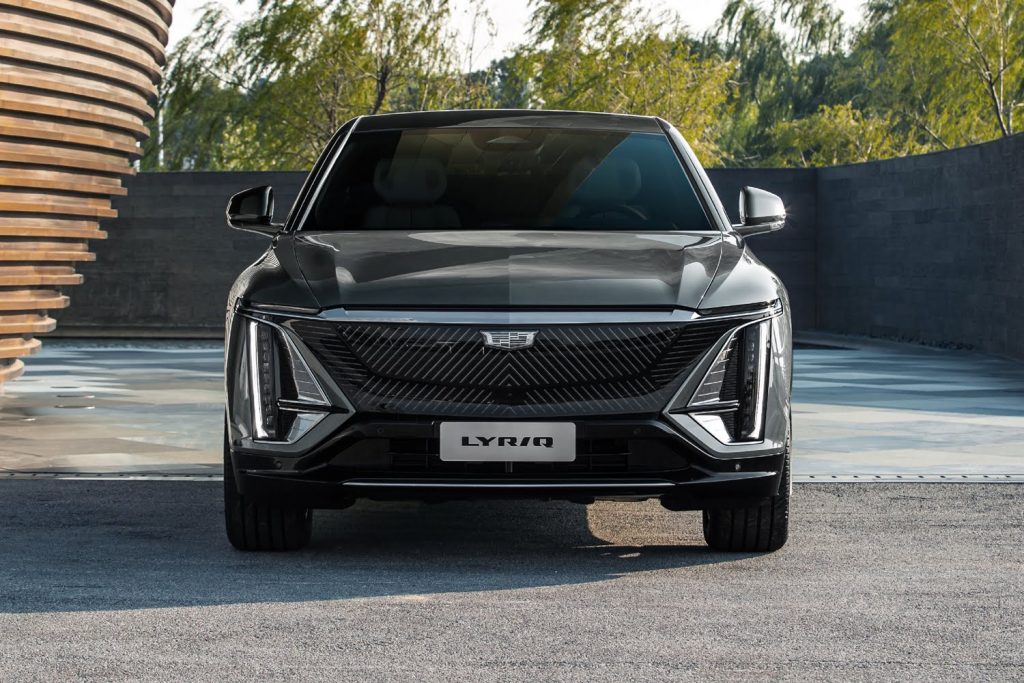 Moving inside, the refreshed 2024 Cadillac XT4 will also gain a huge widescreen digital instrument panel and infotainment screen that will stretch across the vehicle dash. Once again, photos are unavailable, but a similar layout can be found on the fifth-generation Cadillac Escalade, introduced for the 2021 model year, as well as the Cadillac Lyriq. 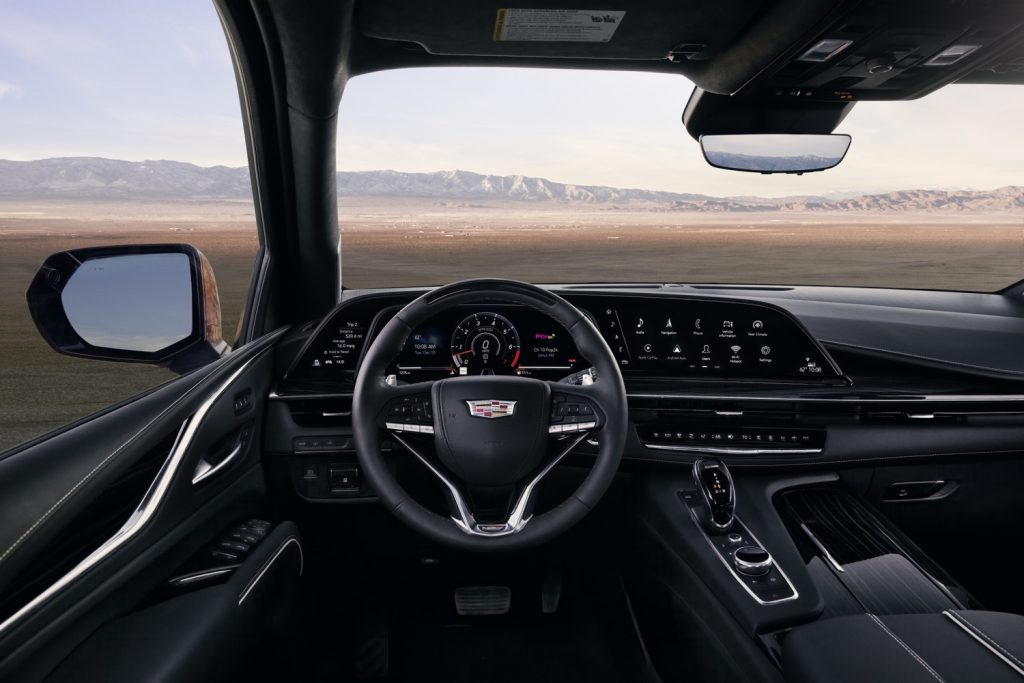 Last, but certainly not least, the 2024 Cadillac XT4 will offer the GM Super Cruise semi-autonomous driver assist system, which will be capable of hands-free highway driving on select stretches of road in the U.S. and Canada. Originally offered for the Cadillac CT6, GM has greatly expanded the number of vehicles that offer the Super Cruise feature, and its inclusion with the upcoming Cadillac XT4 refresh isn’t terribly unexpected. 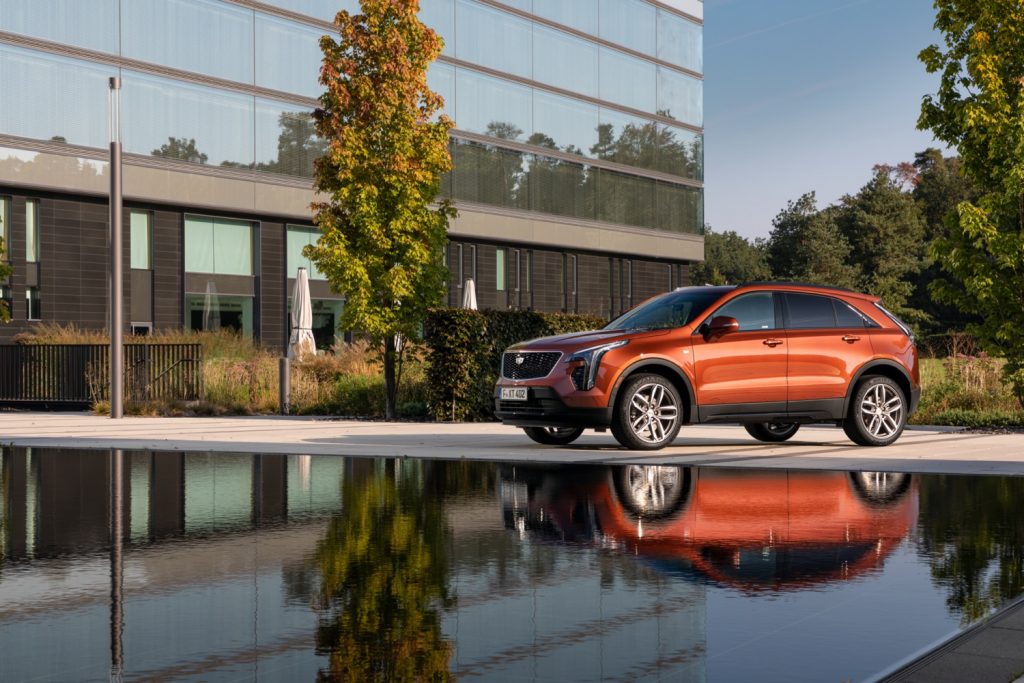 As GM Authority covered previously, the Cadillac XT4 was originally set to receive a refresh for the 2022 model year, but due to complications stemming from the COVID-19 pandemic, the refresh was delayed until the 2023 model year, and again until after the 2023 model year. Now, it’s looking like the 2024 model year will finally introduce the long-awaited refresh, with the preceding 2023 model year debuting only a few minor changes and updates.