The current fifth-generation Cadillac Escalade first hit the road for the 2021 model year, introducing a full overhaul for the exterior, interior, tech features, and more. Now, however, the iconic luxury SUV is poised to receive a refresh for the 2024 model year that will introduce further styling revisions, including a new shape for the roof fin antenna. 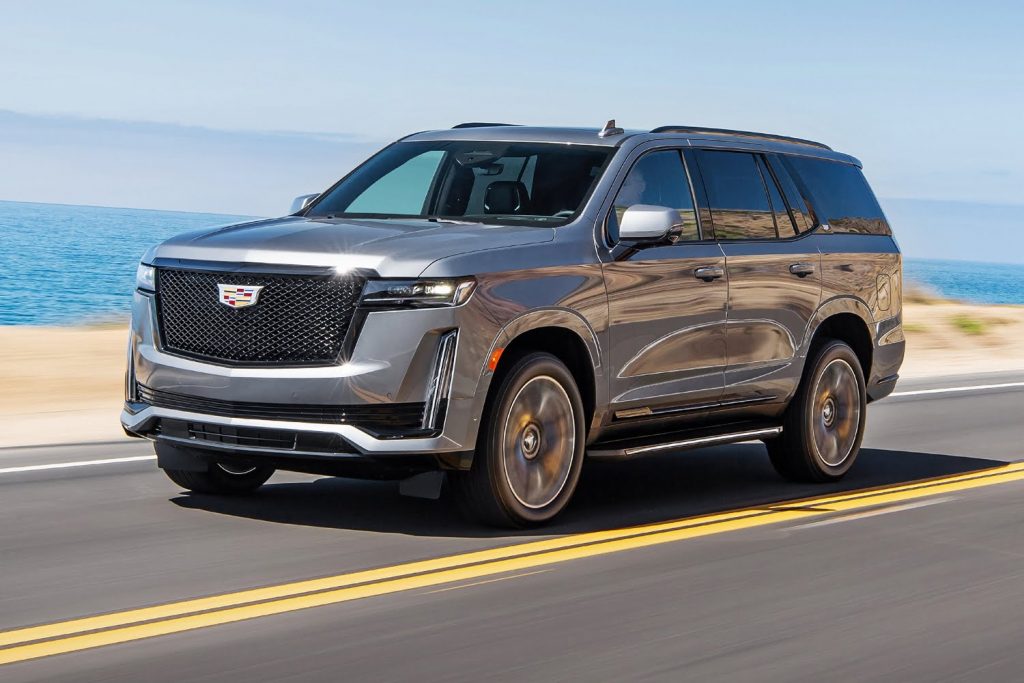 Currently, the fifth-generation Cadillac Escalade is equipped with an antenna design that incorporates a fin-like shape, mounted above the driver on the roof. The antenna is used for both the 4G LTE signal, and the onboard satellite radio (SiriusXM) functionality.

Now, however, the 2024 Cadillac Escalade will replace the current roof antenna design with a new antenna that incorporates a “puck” shape, rather than the fin-style antenna used currently. The new puck shape will be more rounded, but will still be placed in the same location above the driver’s seat on the roof. 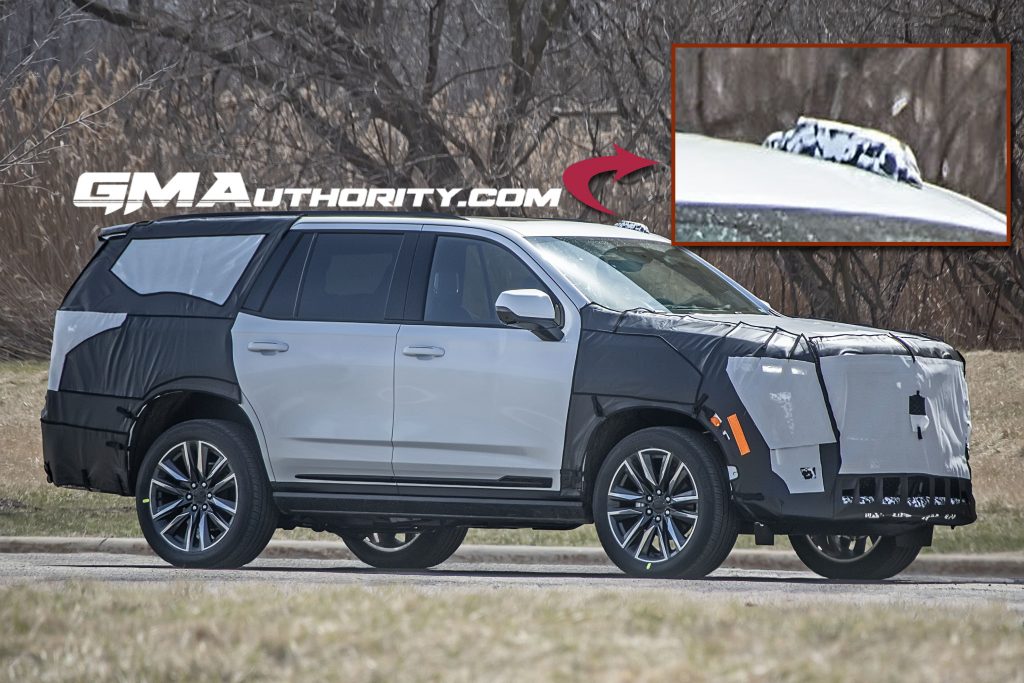 A prototype of the refreshed 2024 Cadillac Escalade was recently spotted testing on public roads, showing heavy black camouflage for the front and rear fascias, as well as the revised antenna. It’s likely that the antenna shape will be changed for functional and aesthetic purposes, but we will need to wait until the refreshed 2024 Cadillac Escalade makes its full debut before GM explains the reasoning behind the reshaped antenna. 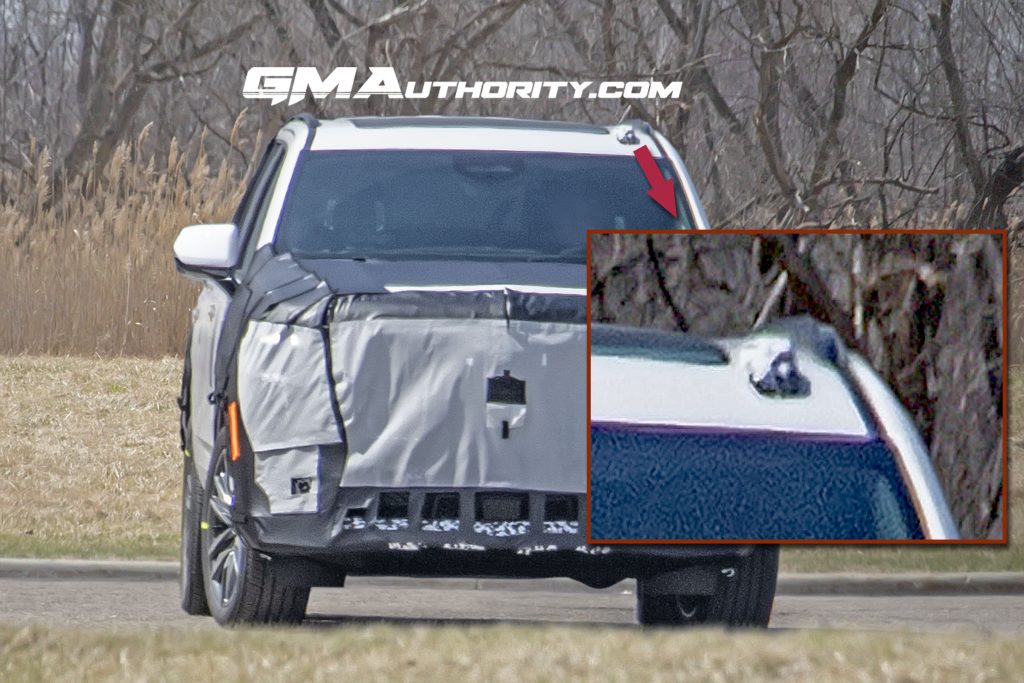