The 2023 GMC Yukon introduces several critical changes and updates over the preceding 2022 model year, arriving as the third model year for the latest fifth-generation nameplate. Among the updates is the announcement that the GMC Yukon will now be offered with the GM Super Cruise system. That said, GM Authority has learned that the 2023 GMC Yukon will not be available to order with Super Cruise at the start of regular production. 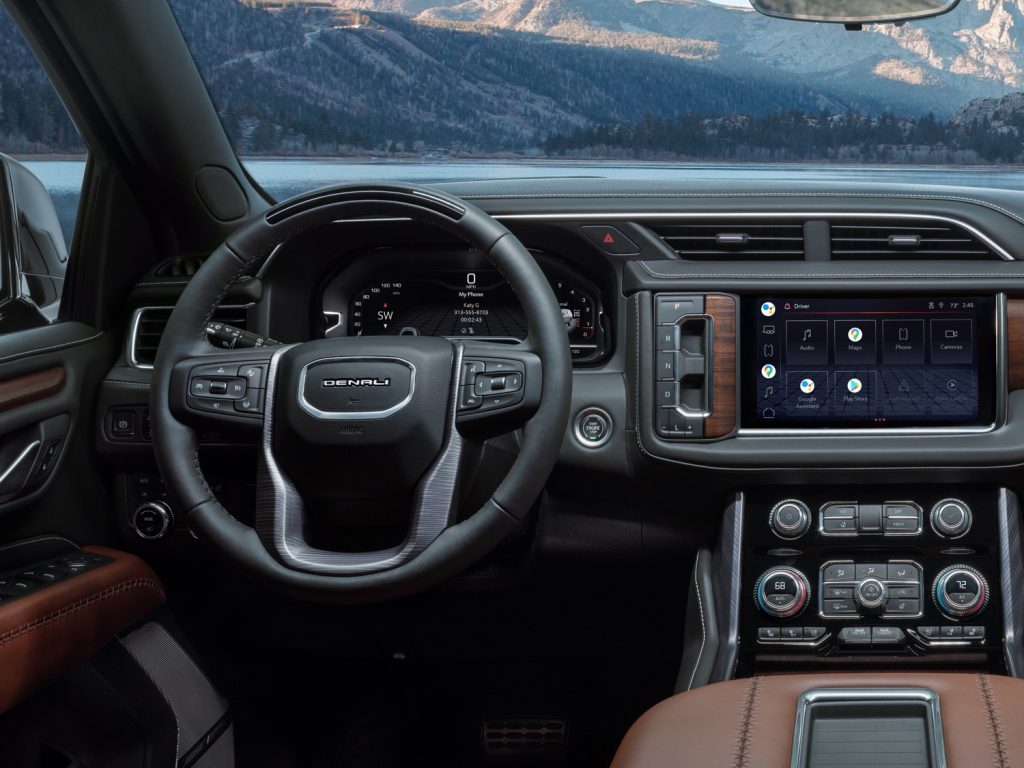 The GM Super Cruise system is normally optional for the 2023 GMC Yukon Denali via the Advanced Technology Package (RPO code CWN) and included as standard on the new-for-2023 Denali Ultimate trim level.

For those readers who may be unaware, the GM Super Cruise semi-autonomous driver assist system (RPO code UKL) was first available for the 2018 Cadillac CT6, but is now offered for the Cadillac CT5, Cadillac CT4, Cadillac Escalade, Cadillac Lyriq, Chevy Silverado, GMC Sierra, and GMC Hummer EV, among others. When active, the system will take over the vehicle controls on a selection of highways around the U.S. and Canada, with 200,000 miles of North American roads available to activate the system. 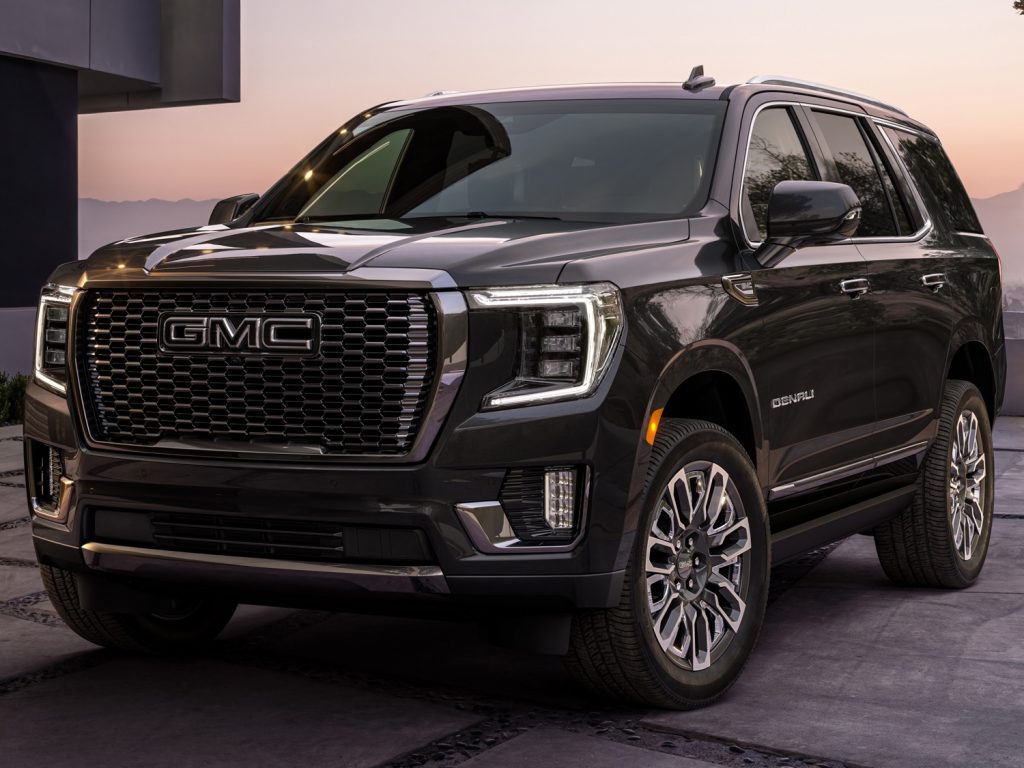 The inclusion of the GM Super Cruise system is just one of the highlights of the latest 2023 GMC Yukon. The debut of the new 2023 GMC Yukon Denali Ultimate trim level is another highlight, arriving as “the most premium Yukon ever offered” with a variety of technology, aesthetic enhancements, and comfort features. 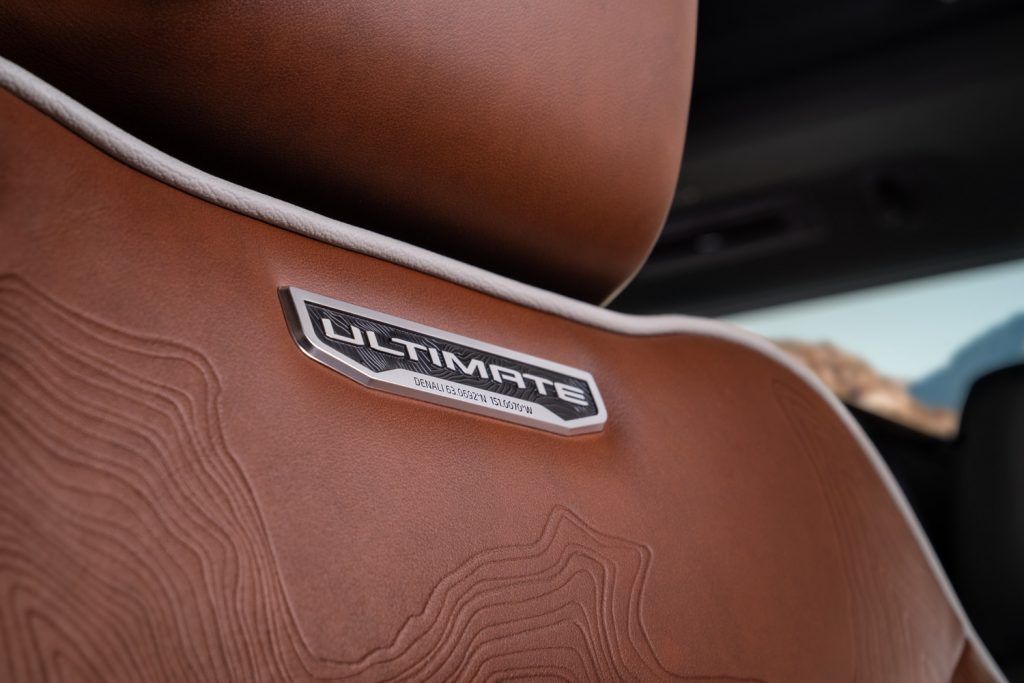 Under the body panels, the 2023 GMC Yukon rides on the GM T1 platform, with production set to take place at the GM Arlington plant in Texas.