The 2023 GMC Terrain will come equipped with an electro-hydraulic braking system, GM Authority has learned. This means the crossover will follow in the footsteps of the closely related Cadillac XT4, which has featured e-assist brakes for a few years now. 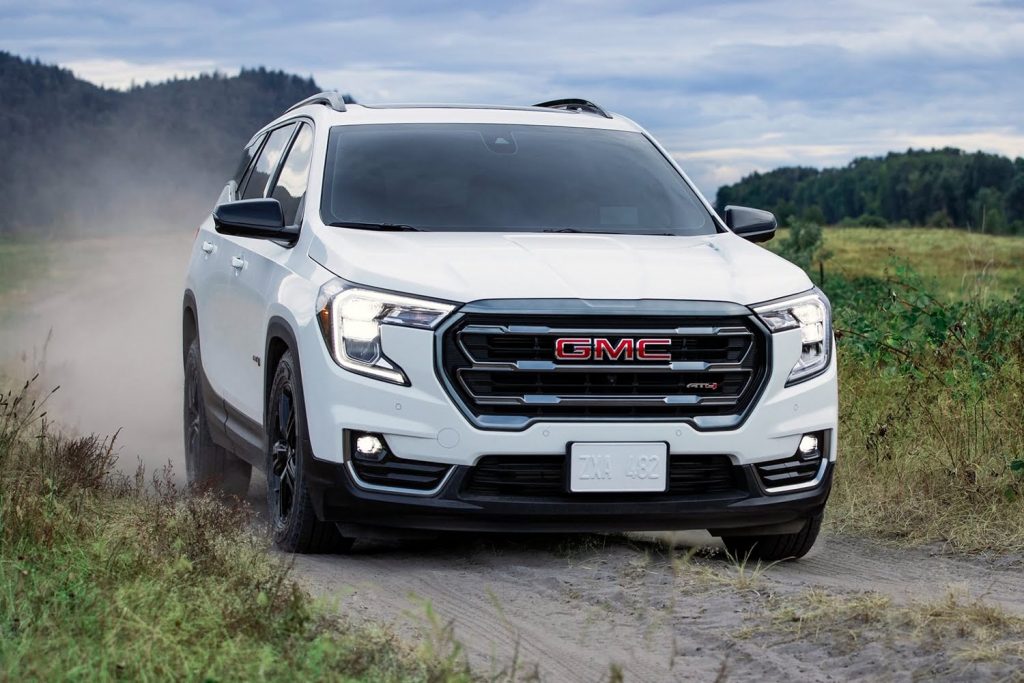 GM introduced e-assist brakes on the Cadillac XT4 for the 2019 model year, making the subcompact crossover luxury automaker’s first vehicle to feature e-assist brakes. This system, which Cadillac says can enhance fuel economy and takes up less space under the vehicle’s hood, will now migrate to the 2023 GMC Terrain, as well, replacing that model’s traditional vacuum-assisted brakes.

GM says its e-assist brake system uses a control module “that interprets and converts driver brake pedal input and provides a corresponding hydraulic pressure output to activate a standard brake system.” The 13-pound, one-piece module eliminates the master cylinder, vacuum pump and hoses while incorporating electronic stability control, traction control and an electric motor to push hydraulic fluid to the brakes. This same system will also be applied to the 2023 Chevy Equinox. 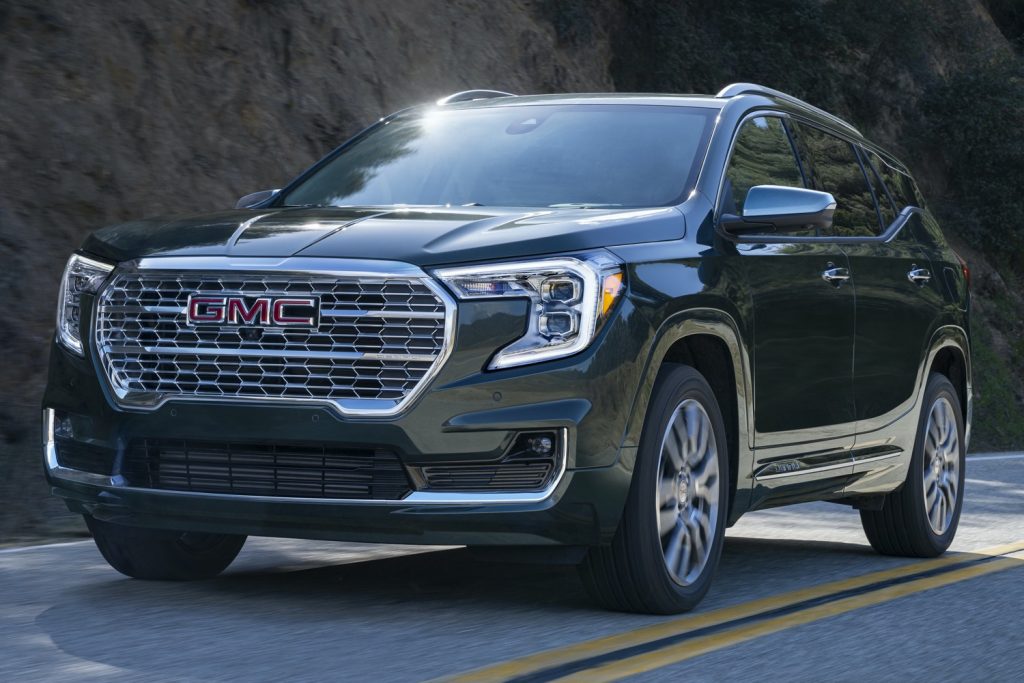 According to GM Authority sources, the start of regular production for the 2023 GMC Terrain is scheduled to kick off on August 22nd, 2022. Only minor changes will be applied to the nameplate for the 2023MY, the most significant of which will be the introduction of a new turbocharged 1.5L I4 LSD gasoline engine, replacing the turbocharged 1.5L I4 LYX gasoline engine. It will continue to feature the GM 9-speed automatic transmission only and sticks with the same GM D2 platform.

GM is set to increase production of the Chevy Equinox and GMC Terrain this year at the GM San Luis Potosí plant in Mexico, which is the only plant where the crossover is currently produced.