The 2023 Corvette will not feature a rear trunk key lock cylinder, GM Authority has learned. 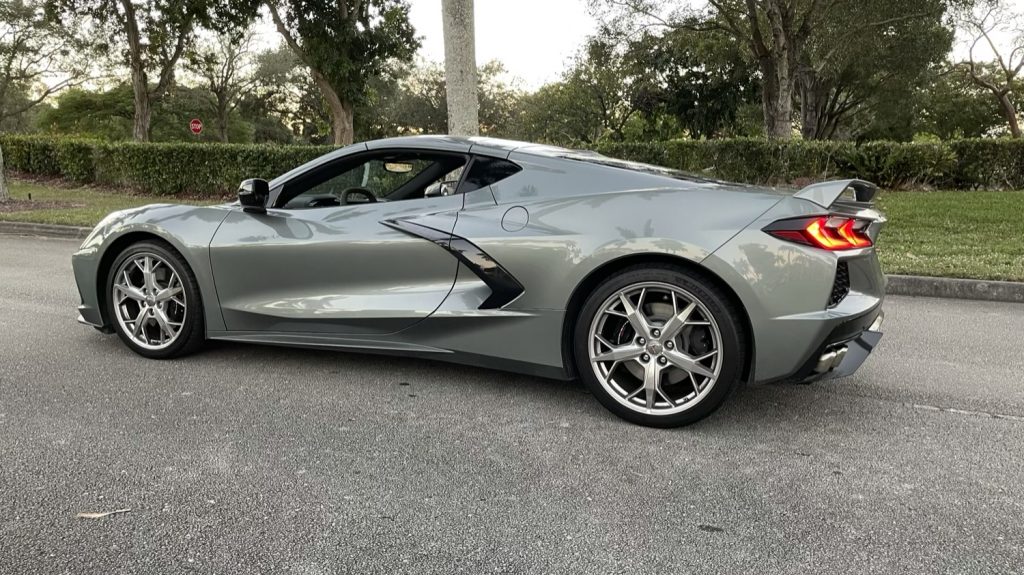 For the 2023 model year, the Corvette has ditched the rear trunk key lock cylinder and will only have a physical lock on the driver’s side door. This means that if the rear trunk hatch becomes seized, a hole will have to be drilled in the back of the vehicle to open it. According to a GM document, a body shop will have to drill a three-inch hole in the rear of the car, which will allow the technician to lift the rear panel up and access the fasteners that hold the trunk latch to the vehicle. GM of course suggests trying the interior trunk release switch, exterior touch pad trunk release and keyfob trunk release before resorting to cutting into the vehicle to access the seized trunk. 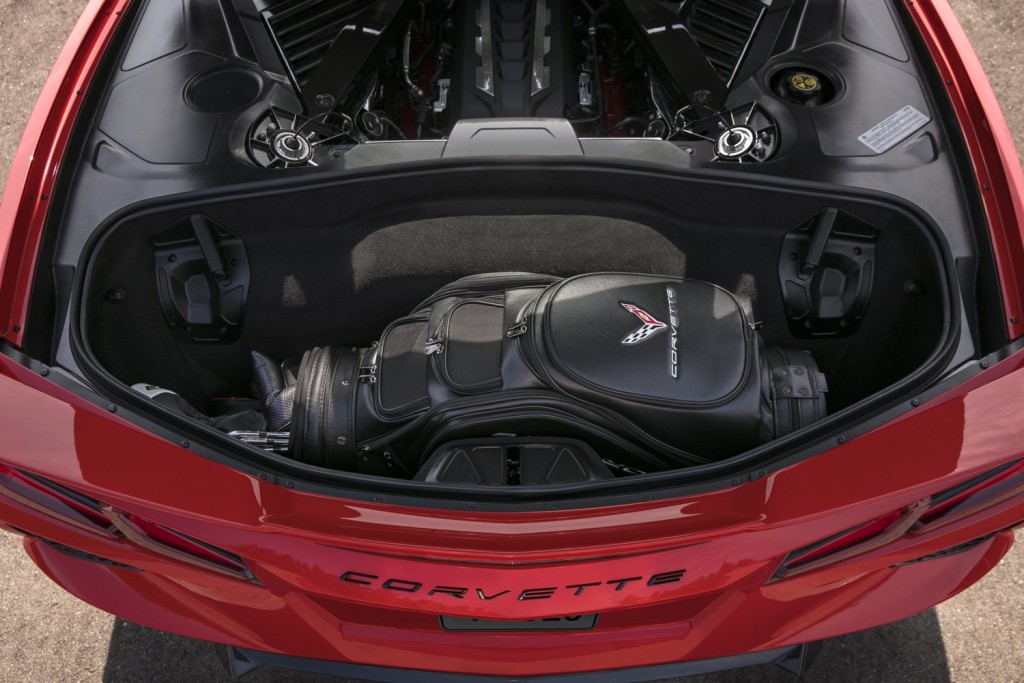